Have I cooked my caps?

Recently been calibrating my solder reflow oven to work with a higher temperature solder paste. Had a few boards come out that were slightly over done.

At 250 degrees Celsius I noticed that the silk screen was starting to yellow and the electrolytic capacitors looked like they were bulging?!

Has anyone else noticed this before?

The capacitors seem to be fine, I've used the capacitance setting on my DMM to check, they all seem to have remained in tolerance. The circuit they are part of also seems to be operating perfectly normal.

Does anyone know what's happening here?

Sorry the pictures aren't any better, I've not got a very good camera: 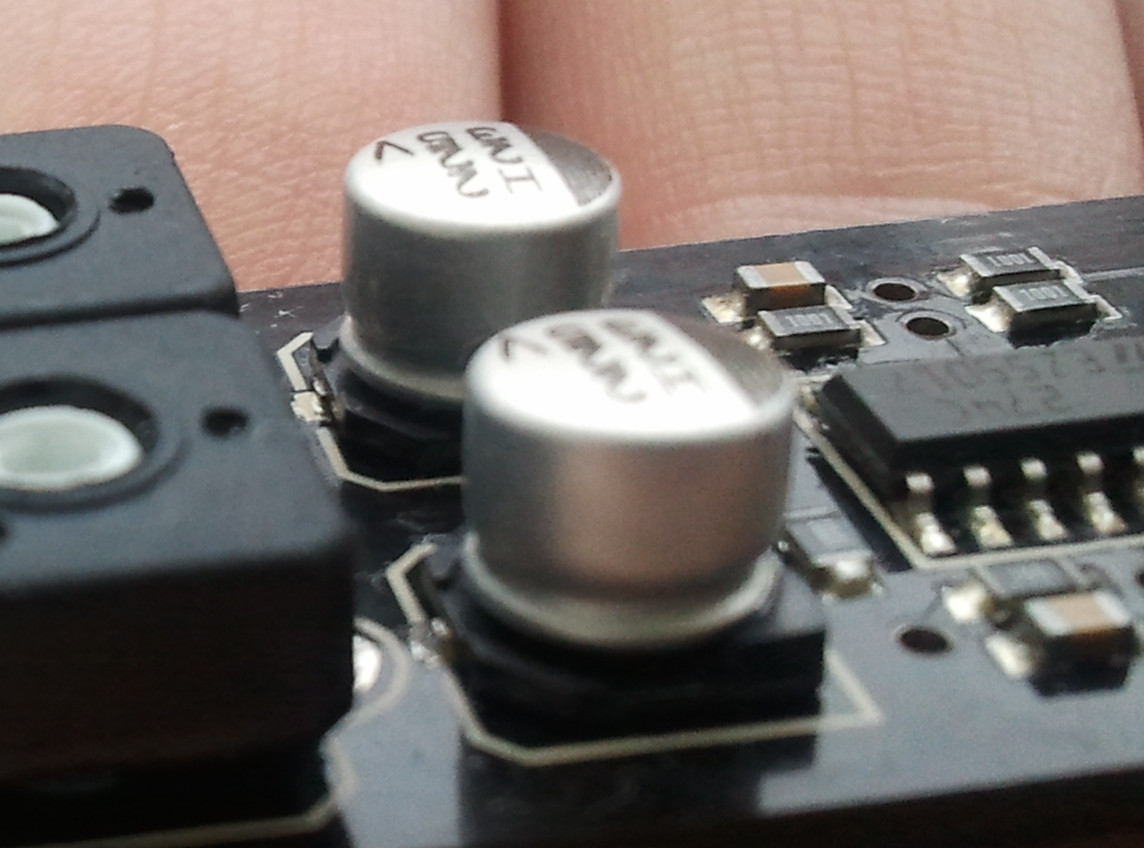 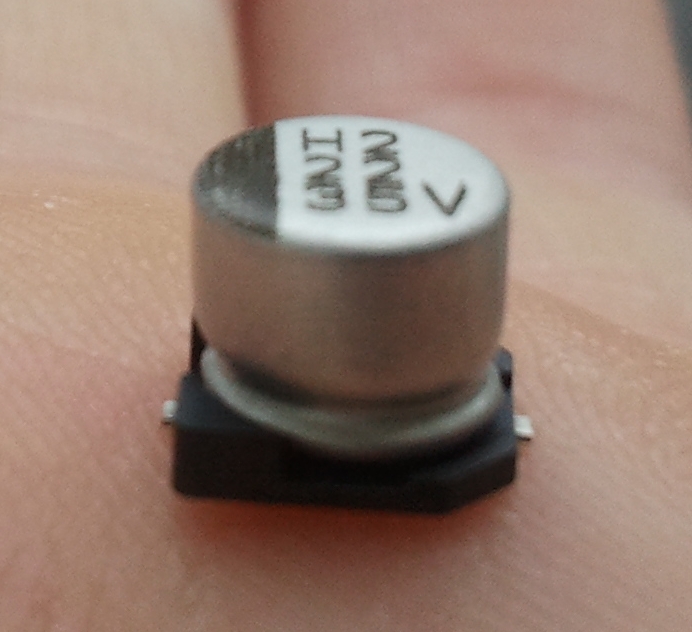 If you look closely you can see that the over cooked ones have a slightly curved top. I've since reduced the reflow temperature and reflow hold time on my oven and they don't come out like this anymore.

Here's the datasheet for the caps, unfortunately it doesn't really mention the maximum reflow temperature.

EDIT: The caps are from Farnell and should be legitimate. They were flat prior to reflow and rounded post reflow, they had not had power connected when I noticed this problem. The oven was at 250 Degrees for 120 seconds during the reflow. The temperature is monitored using a K type thermocouple (connected to a MAX6675 and Arduino) and has been verified against my multimeter's temperature probe and was found to maintain temperature to within +/-1 degree. The capacitors are connected in the right polarity according to my original circuit design that was mocked up and tested on breadboard. This phenomena has not occurred with any of the other boards or prototypes, the polarity has always remained the same between devices, it seems to just be the ones that were over heated.

The important and (to me) surprising conclusion is that the case distortion does NOT affect capacitor life. YMMV.

Those caps with the rounded tops are bad. They may act fine and appear to be within spec for now, but they are already damaged. There is no telling what they might do when. You should replace them now.

However, replacing them only solves half the problem. You also need to find out how this happened and then what to do about it. 250 degC is only 482 degF, which should be within the soldering profile of these caps. Keep in mind that temperature is only one component of the soldering profile with time also being very important. 250 degC or more for a few seconds is probably fine and expected. 250 degC for 30 minutes is way beyond the spec. If the datasheet does not specify a soldering profile, then talk to the manufacturer or use different caps that are properly specified.

A few other points

Not the answer you're looking for? Browse other questions tagged capacitor temperature reflow or ask your own question.

17
SMT solder reflow temperature profile
3
how to solve the solder joints not shiny?
3
Do any SMT components require hand soldering due to heat limitations?
0
Reflow oven - resistive heating element or infra-red
2
Consequences of not following reflow profile
1
Reflow oven vs even hot plate
4
How to bake MSL components for DIY reflow?
0
Causes of burning solder paste
1
Which type of surface finish to use for low-temperature SMD soldering?