In a NPN circuit, the BCE arrangement is as followed: 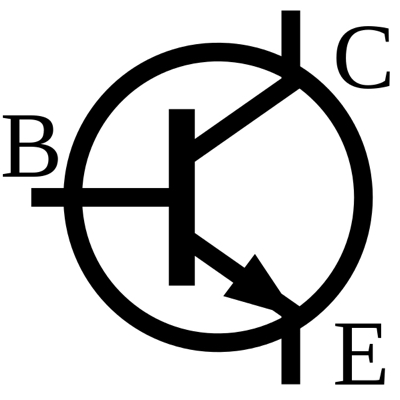 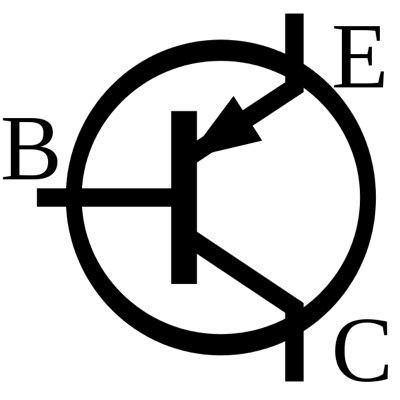 Why is the direction different for these complementary transistors? I always remembered that collector was where current is collected by the transistor and emits the current out of the emitter, but it doesn't work like that for the PNP transistor.

Is there a reason why it was named like this? Is there an easy way to remember that NPN goes from C to E while PNP goes from E to C?

This applies to FETs and MOSFETs as well.

Notice that the arrow is always between the emitter and the base.

In an NPN transistor, current must flow into the base, and the emitter must be connected to the ground (current flows towards the ground or lower potential), hence the direction of the arrow is outside, showing that the current goes from the p-type to the n-type in the NPN transistor. On the other hand, the PNP transistor has the direction towards the base, showing the base is the n-type region, while the emitter is the p-type region.

Do not think of the arrow as the direction of the resultant current - the emitter is actually the 'source' of the energy. The arrow shows the direction from the p-region to n-region of each individual transistor (between the emitter and the base).

Not the answer you're looking for? Browse other questions tagged bjt pnp or ask your own question.