I am having difficulty analyzing the following circuit:

I can see what the circuit does after running an AC sweep simulation. However, I would like to work out how the capacitor values were chosen.

Specifically, I get stuck with the analysis of the individual stages due to the 10k resistor across the input pins. The normal rules of ideal op-amp circuit analysis seem to be violated here. Vn does not equal Vp or there is current flowing into the input terminals of the op-amp. What's going on here, and how can I proceed?

C2,C4,etc caps invert the voltage and thus impedance of these caps in the -ve feedback loop of the filter and thus call Negative impedance converter (NIC) filters or Gyrators.

NIC: This reverses the voltage polarity or the current direction of the port and introduces a phase shift of 180° (inversion) between the voltage and the current for any signal generator. The two versions obtained are accordingly a negative impedance converter with voltage inversion (VNIC) and a negative impedance converter with current inversion (INIC)

GYRATOR: An important property of a gyrator is that it inverts the current-voltage characteristic of an electrical component or network. In the case of linear elements, the impedance is also inverted. In other words, a gyrator can make a capacitive circuit behave inductively, a series LC circuit behave like a parallel LC circuit, and so on. It is primarily used in active filter design and miniaturization 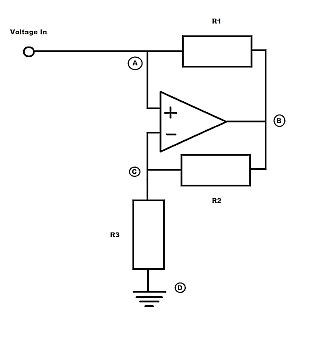 Note in this EQ a -ve cap is used for an inductor.

Note your schematic that you show, has an (obvious) error, with the common line at bottom not grounded, as it should be...corrected below. 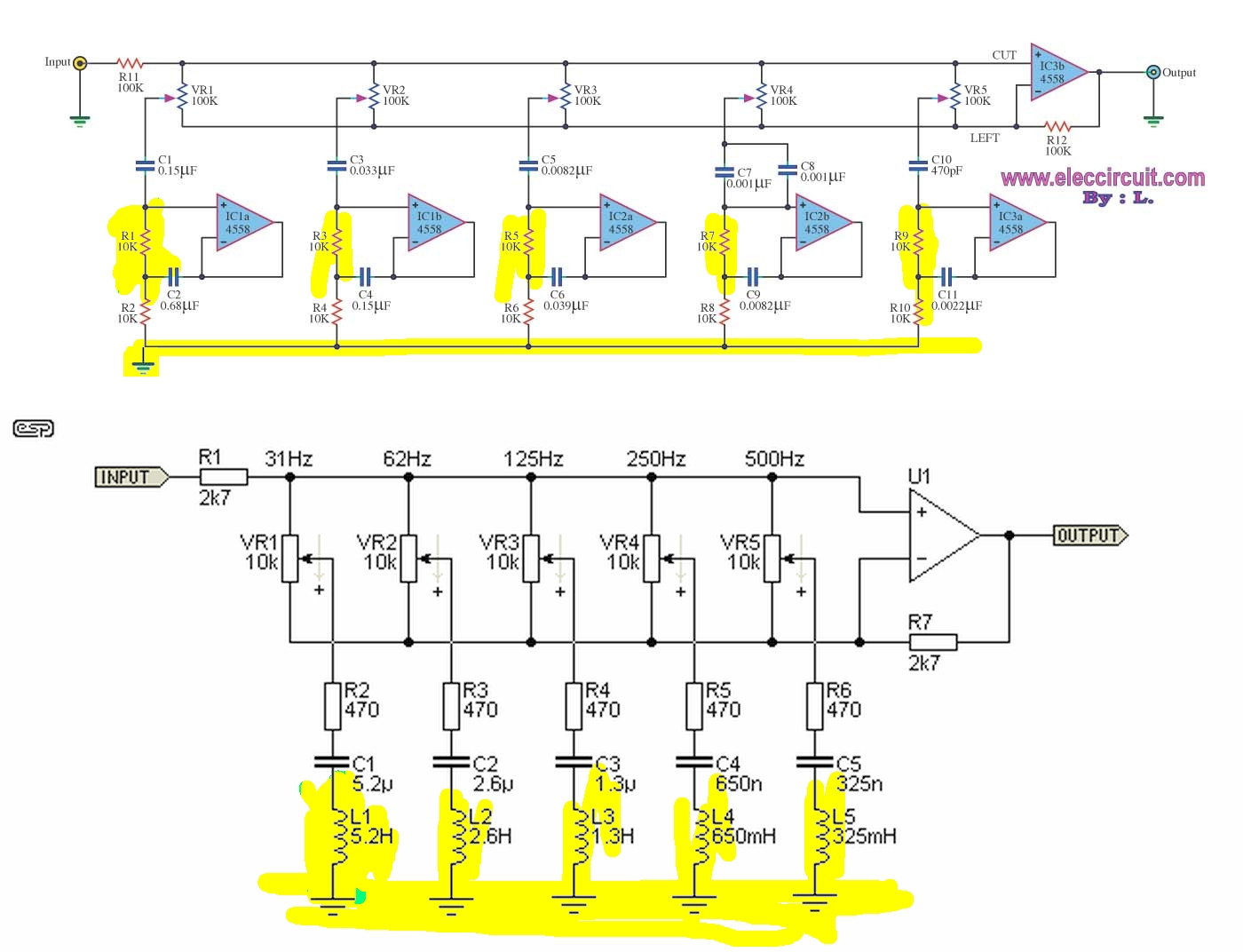 This equivalent circuit is shown above, except for values.

Vn does approximately equal Vp at least within the linear region (True to a substantial degree for all opamps), but note also that those opamps are clearly configured as unity gain non inverting buffers.