Separate drawn diagrams in a schematic

In below circuit I pointed(red arrow) the part with "power supply rails with two caps".

As you see, it is drawn seperately from the main circuit. 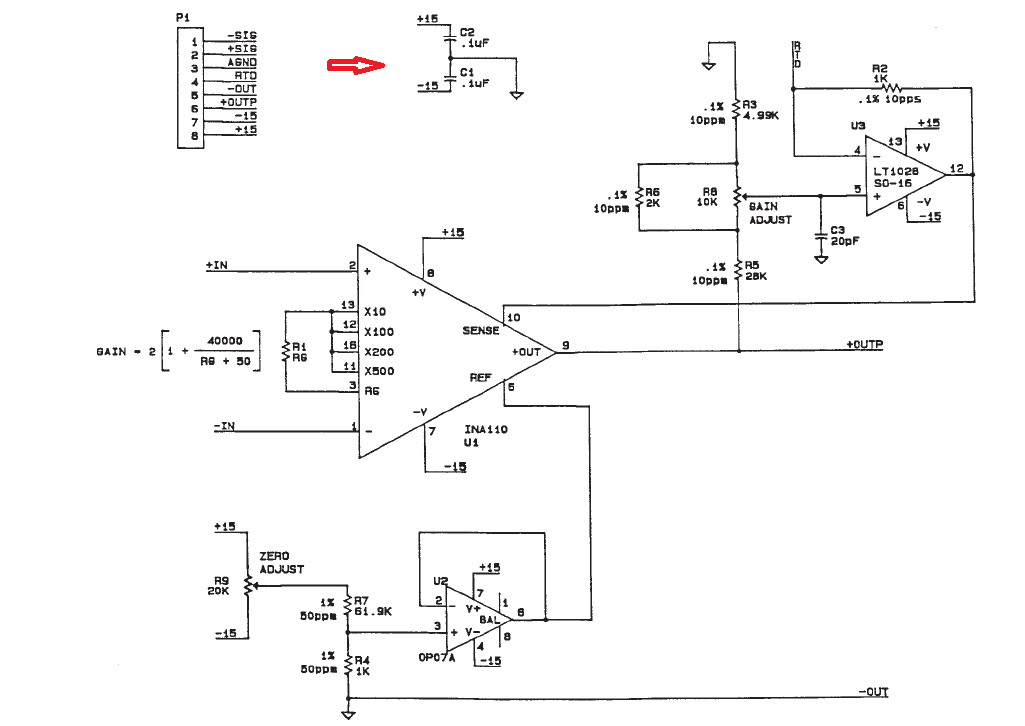 1-) Does that mean the capacitors C1 and C2 are optional?

2-) I'm having some days spikes from the circuit output(ADC). I was planning to investigate the power supply. Below is the sampled data from a noisy day. Is there a possiblity that this can be power supply noise?: 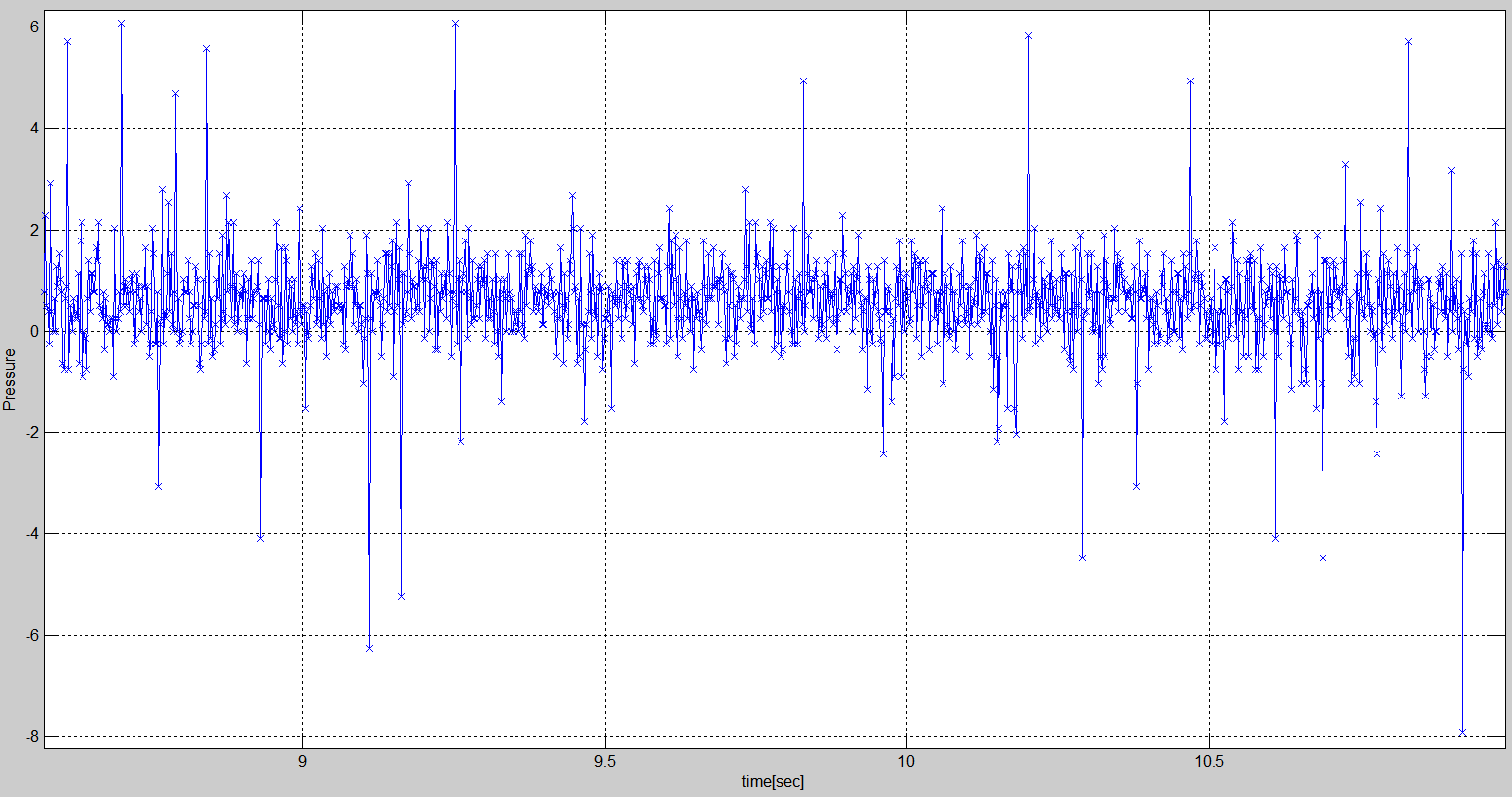 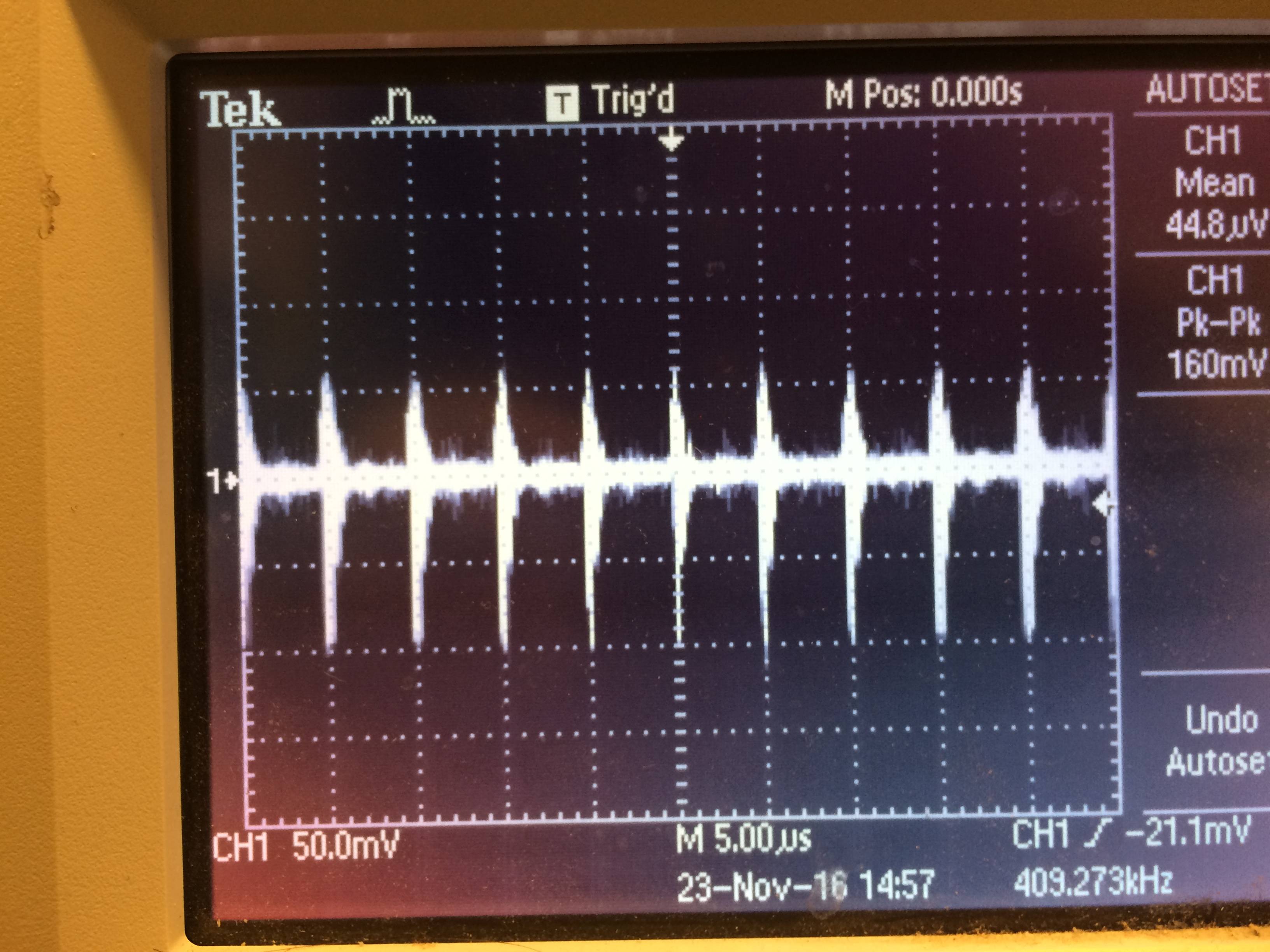 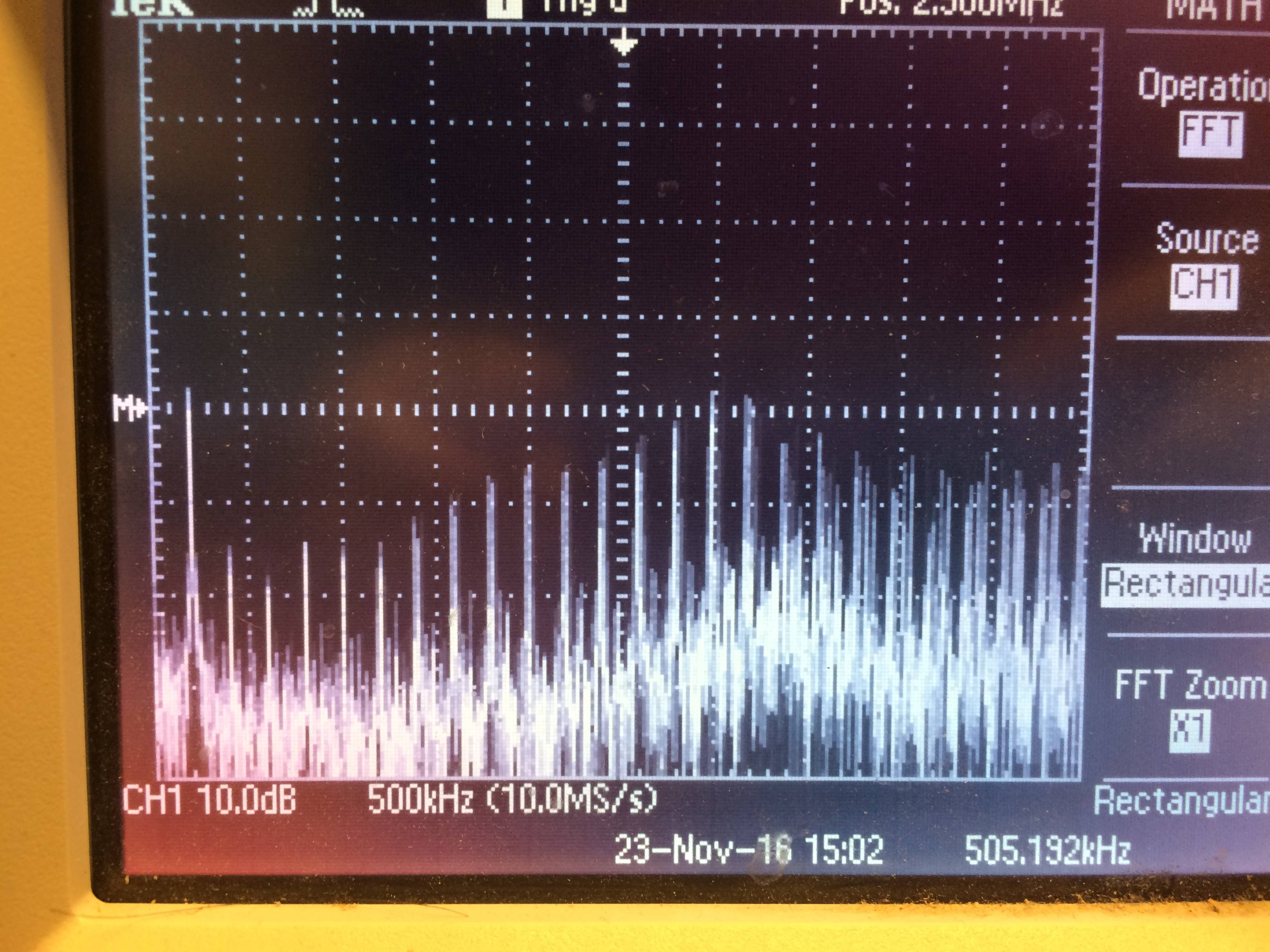 1-) Does that mean the capacitors C1 and C2 are optional?

I really don't like the schematic for several reasons (e.g. with a slight reorganization, U3 wouldn't have the ground "above", other cosmetic reasons), but the fact that they chose to dangle the 100nF stabilizing capacitors just "anywhere" on the board really makes it a bad schematic, in my humble opinion.

I was wondering where the designer of the circuit intended them to be.

I came to the conclusion that they were probably meant to be as close as possible to the lower side of R4, essentially forming a low-pass filter with the "zero adjust" voltage divider. Strange choice, by the way, to introduce yet another name for this ground net, and call it -OUT.

I personally dislike this style of drawing capacitors just "somewhere in the schematic, so we don't forget to include them in the list of components to buy". The placement of such capacitors is critical to their function and performance (long trace = high inductance = less effective to swallow noise)

2-) I'm having some days spikes from the circuit output(ADC). I was planning to investigate the power supply. Below is the sampled data from a noisy day. Is there a possiblity that this can be power supply noise?

But it's impossible to say, because you seem to be sampling at a very low rate (looks like < 1kS/s), and there's nothing indicating you limit the bandwidth. So this might just be some proper signal aliasing. Or Megahertzes of noise power density concentrating in your Nyquist band. When using an ADC, you must always make sure you apply the Nyquist sampling theorem and limit your signal bandwidth with an analog anti-aliasing filter!

The INA110 is an early/mid 1980's instrumentation amplifier, and U3 is a gain adjustment mechanism, and U2 is just a voltage buffer built from an ancient OP! The OP07 used comes from an era when Operation amplifiers were still commonly sold in these circular-pin packages, resembling tube pentodes!

I'm pretty sure you can build something with at least the same performance pretty easily these days with less components and less hassle. Maybe a redesign would be a good thing, assuming you know what the device is going to do.

Not the answer you're looking for? Browse other questions tagged noise schematics or ask your own question.

1
How suppress bounce-related turn-on spikes in DC bench power supply?
1
Power supply noise problem in a measurement system
0
A question about interpreting and reducing high frequency noise in a low level square wave
2
Step Up DC/DC converter noise
0
What can be said about the nature of the noise by looking at this spectrum?
4
How do I remove this power supply noise?
2
How to interpret the FFT of the mains voltage in this case?
2
Thermal Noise autocorrelation and time domain analysis