I doing an experiment with plants, for which I want to use commercially available LED lamps. They provide the light I need but the area they cover is too small. So I am trying to replicate a lamp of high power LEDs but I have straggle deciphering the necessary power supply, and I wonder if the specifications can be calculated?

For the sake of simplicity, I do calculations for each of the two independent circuits (i.e., two LED arrays and one power supply, red outline in the figure). So these are my calculations so far:

Yet the only information in the power supply it says it is 50W. I wonder where my error is? The circuit works, so I wonder if perhaps the LEDs are lower wattage (e.g. 3W instead of 10W) or if this type of circuit uses a PWM so that only some LED's are ON at a given time?. 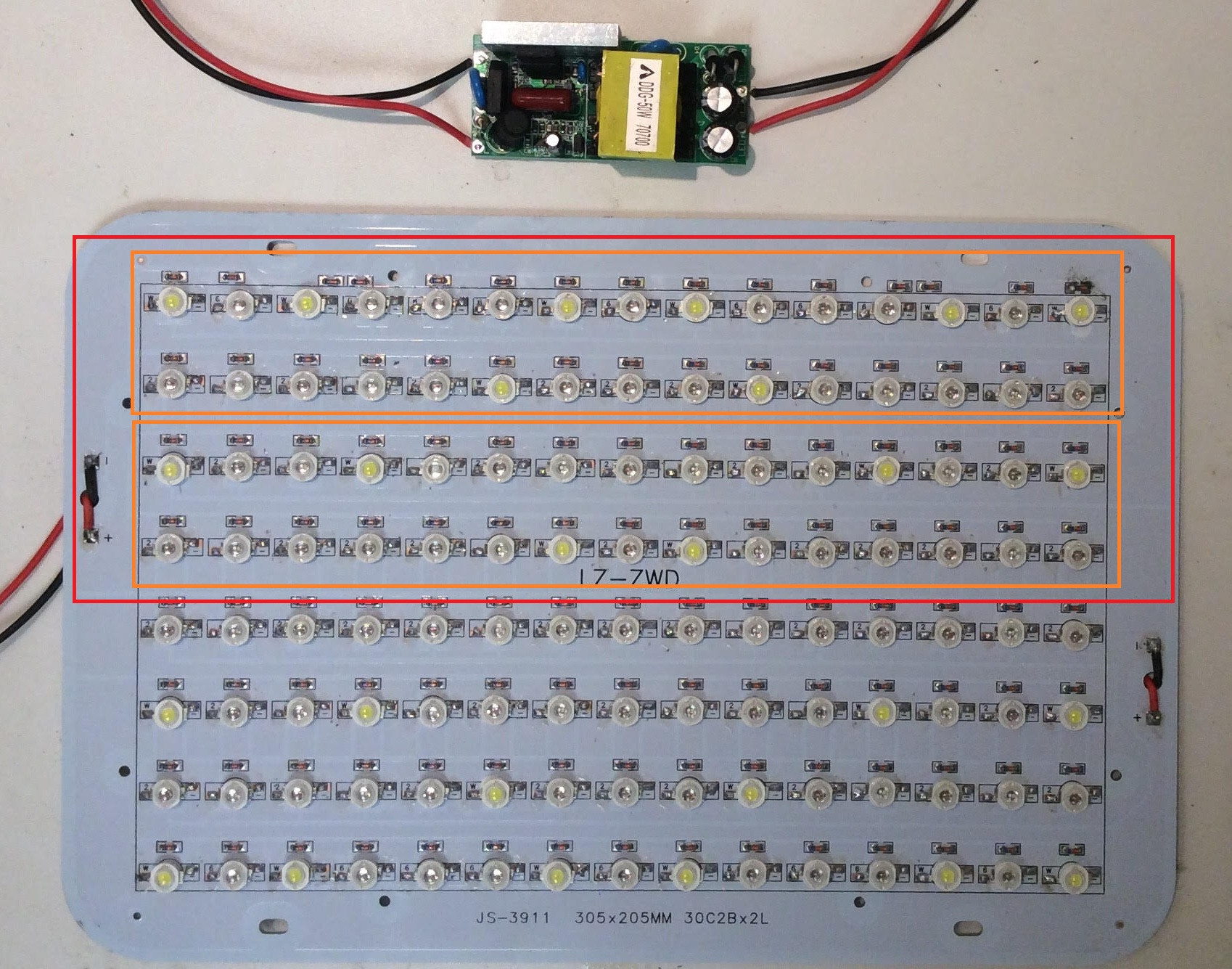 LEDs work absolutely fine at below their rated power. So if it's a 50W current limited power supply, it will give as much power as it can, and the LEDs will glow at the corresponding brightness.

Otherwise if they are being under driven then both the Forward Voltage and the Forward Current are different, and the total power needed will also be different.

Measure the actual voltage across any diode and current used across any array in this circuit, and then you can work from that.

Of course, this still isn't the complete picture:

Obviously, its using two different color diodes. White and I guess blue or green. Different VFs. Also, looks like it has a glass zener or schottky diode across each led? This all affects the circuit and its current draw.

They are 2 Watt LEDs.
See Lower Left Corner of this similar board where it says 132 x 2W.

Just because an LED is in a class of 2W does not mean it is rated to be used at 2 Watts. Luxeon Rebel Color and Cree XPE Color LEDs are 3 Watt LEDs, but not all colors can be run at 3 Watts. The 3 Watt usually referrs to the White LED in the series. White, Blue, and Green LEDs are 3V+ and the Red are about 2V and rated 700 mA max, where the White and Blue are 1 Amp. But all are still called 3 Watt LEDs.

Most LEDs are not driven at Max Current. 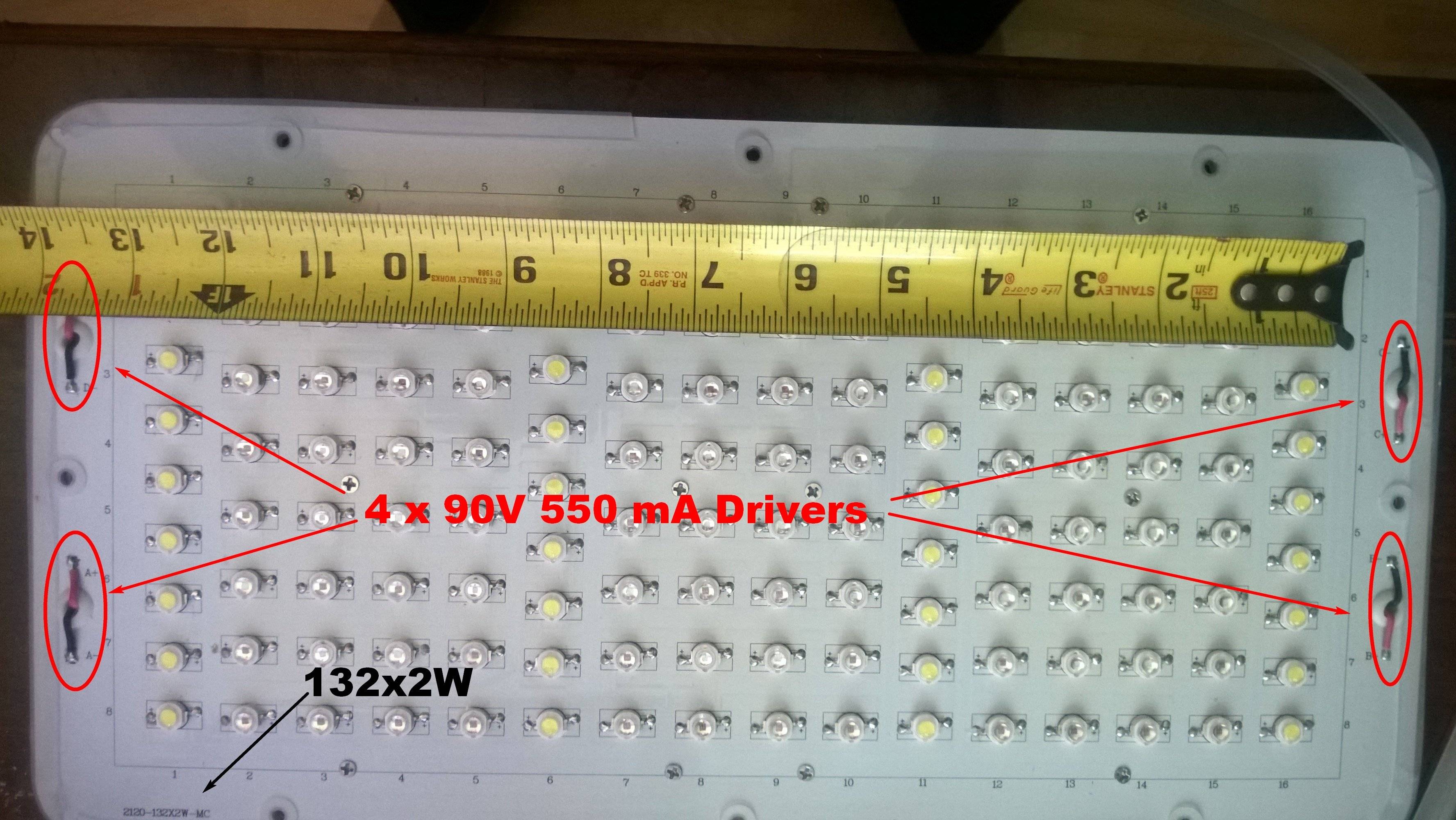 Label from one of the LED Drivers 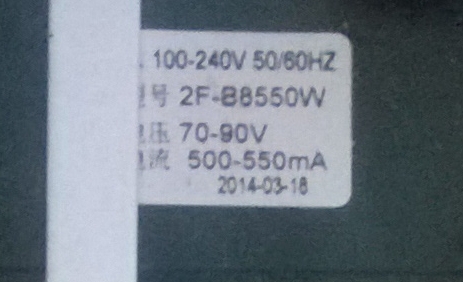 The supply labeled LED Driver, is actually powering the Fans. 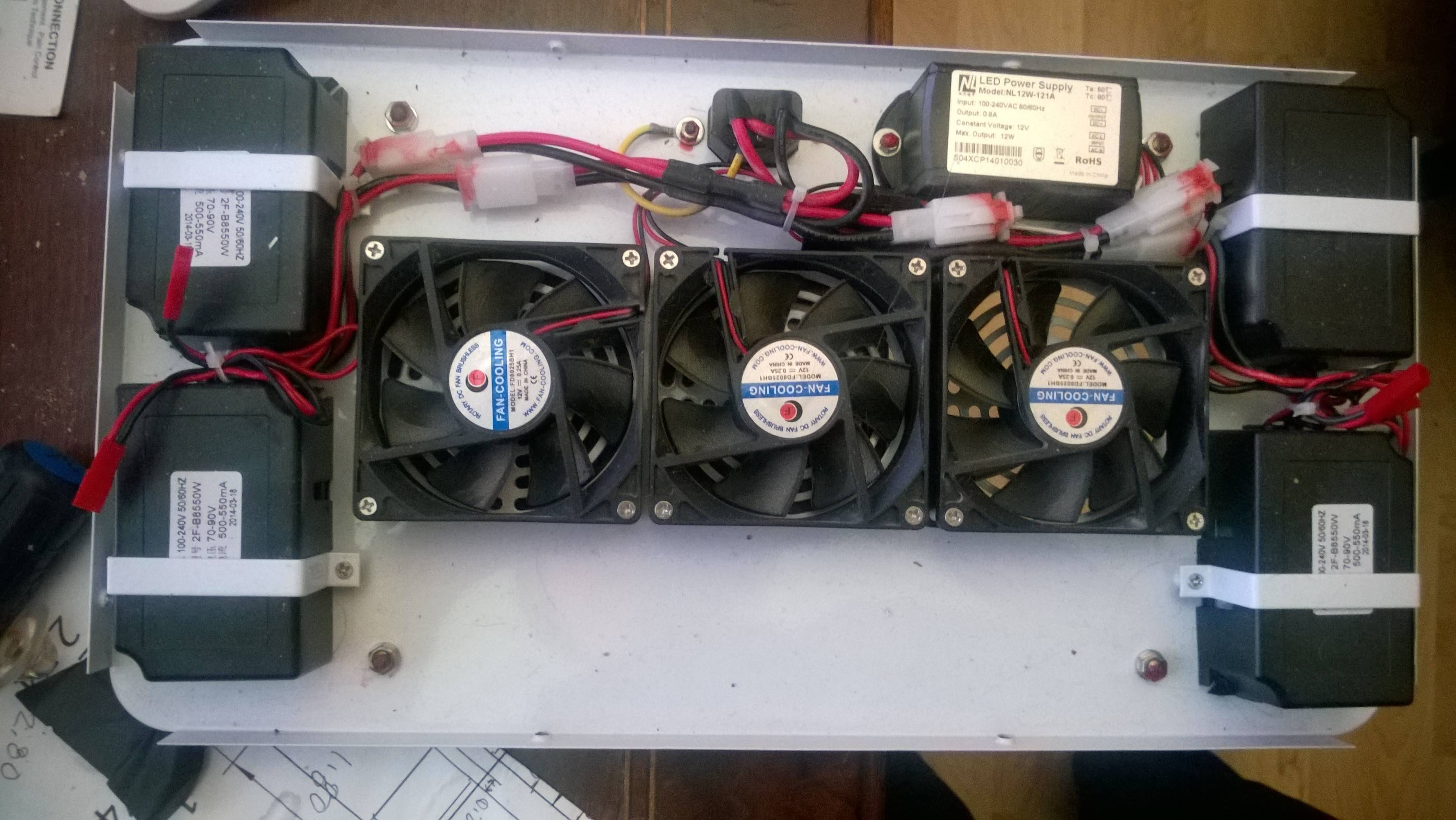 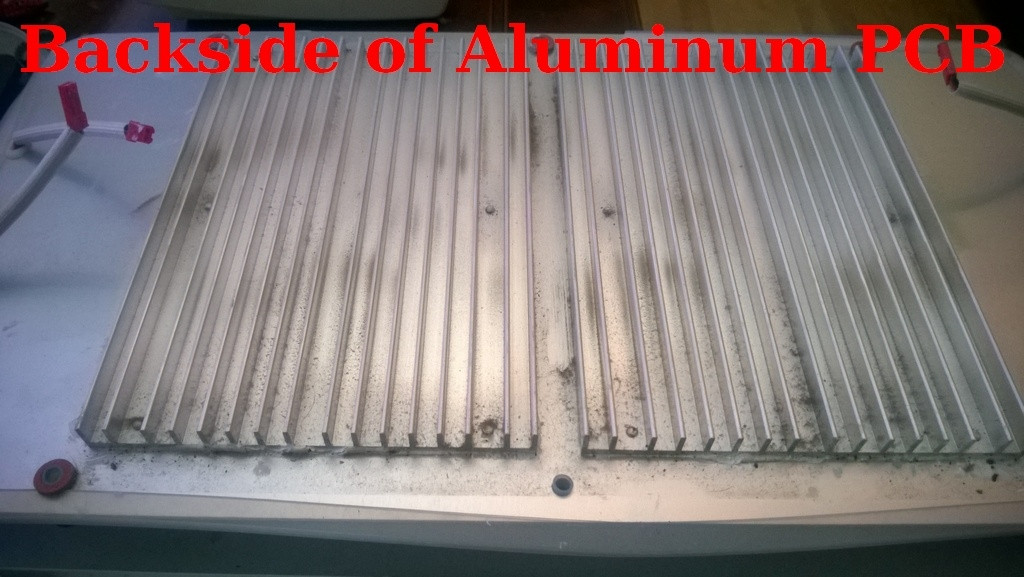 The 50W power dissipation limiting factor is Tjcn and Rjc+Rca thermal resistance of the MCPCB.

I would suggest you buy lamps , cheaper and and better designs exist all over the web. or ask me.

This is what a 100W heatsink looks like with forced air cooling. The difference should be obvious to an engineer. 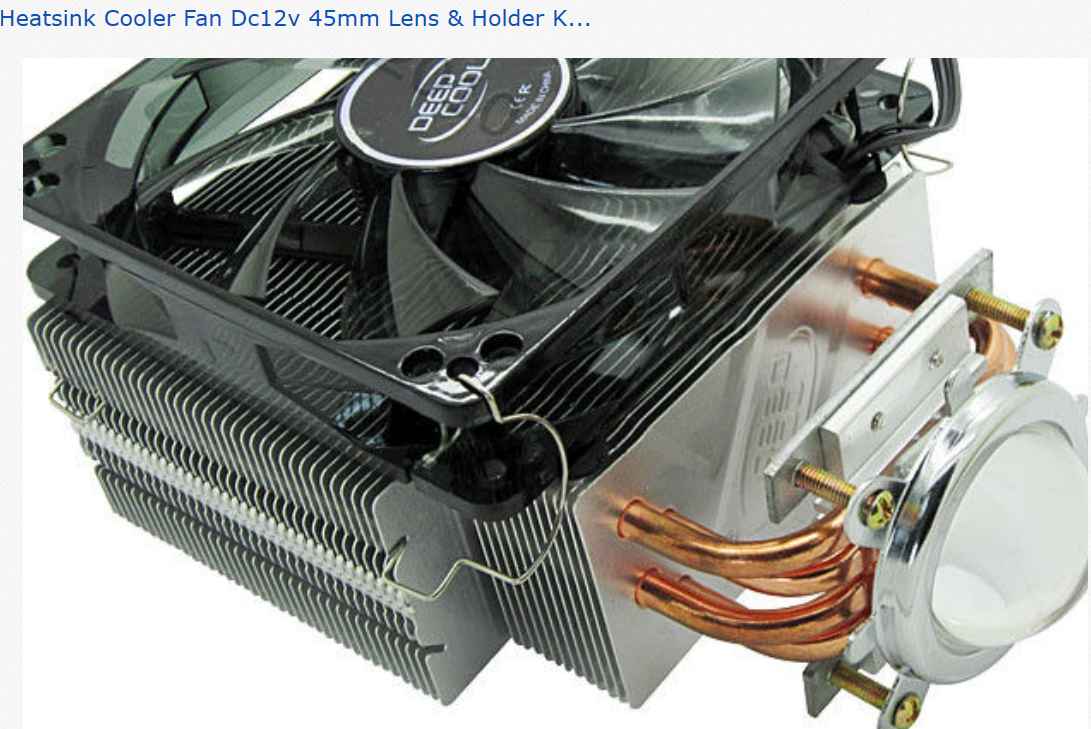 Learn Ohm's Law for thermal Resistance of each interface from junction, Tjcn to case ,Tc to sink Ts, to ambient Ta. Each interface has resistance in ['C/watt] [Read]2

This cheap design has inadequate power and heatsink.

This size chip might be able to handle 3A peak and 1A continuous with adequate heatsink about 5cm square flat alum per LED , but this density of LEDs and no sink perhaps only 300mA and that will be burning hot.

LED's are no long rated by power since many users misunderstand specs that all chips are rated by 25'C using an infinite heatsink then derated for junction rise according to use of heatsink and ambient temp.

They have done something primitive like this and there is not much that can be improved with the layout or power and certainly not efficient if the resistors are hot. (I would rate this product as 1 star in horticulture lighting)