¹ this, for example, assumes you can both set the upper and lower limit, and that the counter counts up – there's no reason that all of that is true, you can implement PWM by counting down, or by not having a variable upper limit, but that's details.
Share
answered Dec 11, 2016 at 13:25 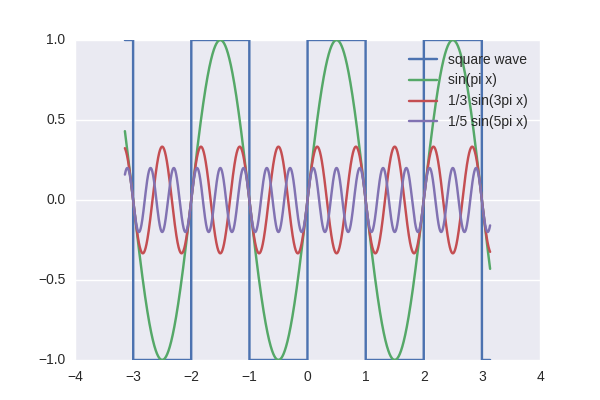 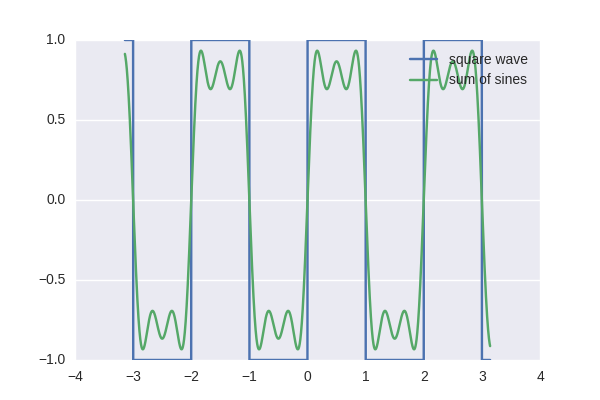