Is there any reason not to use stereo speaker cable?

I'm making a talkbox for which I need three connections to my guitar amplifier: 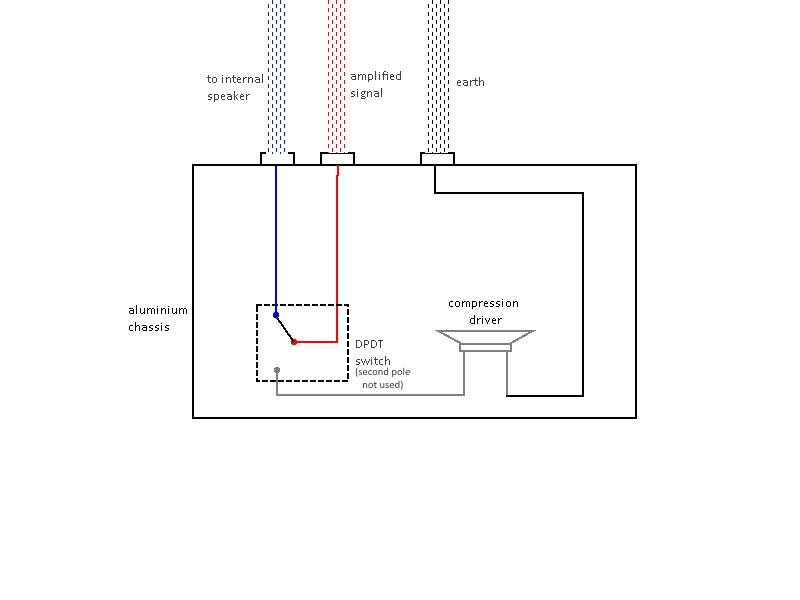 For the connection between amp and talkbox I would preferably have just one cable with two mono jacks (TS) at the amp and at the other end, a stereo jack (TRS) to plug into the talkbox. In this way the three connections mentioned earlier are all bundled into one cable. The cable I'm thinking of would be similar to this, but suitable for a speaker level: 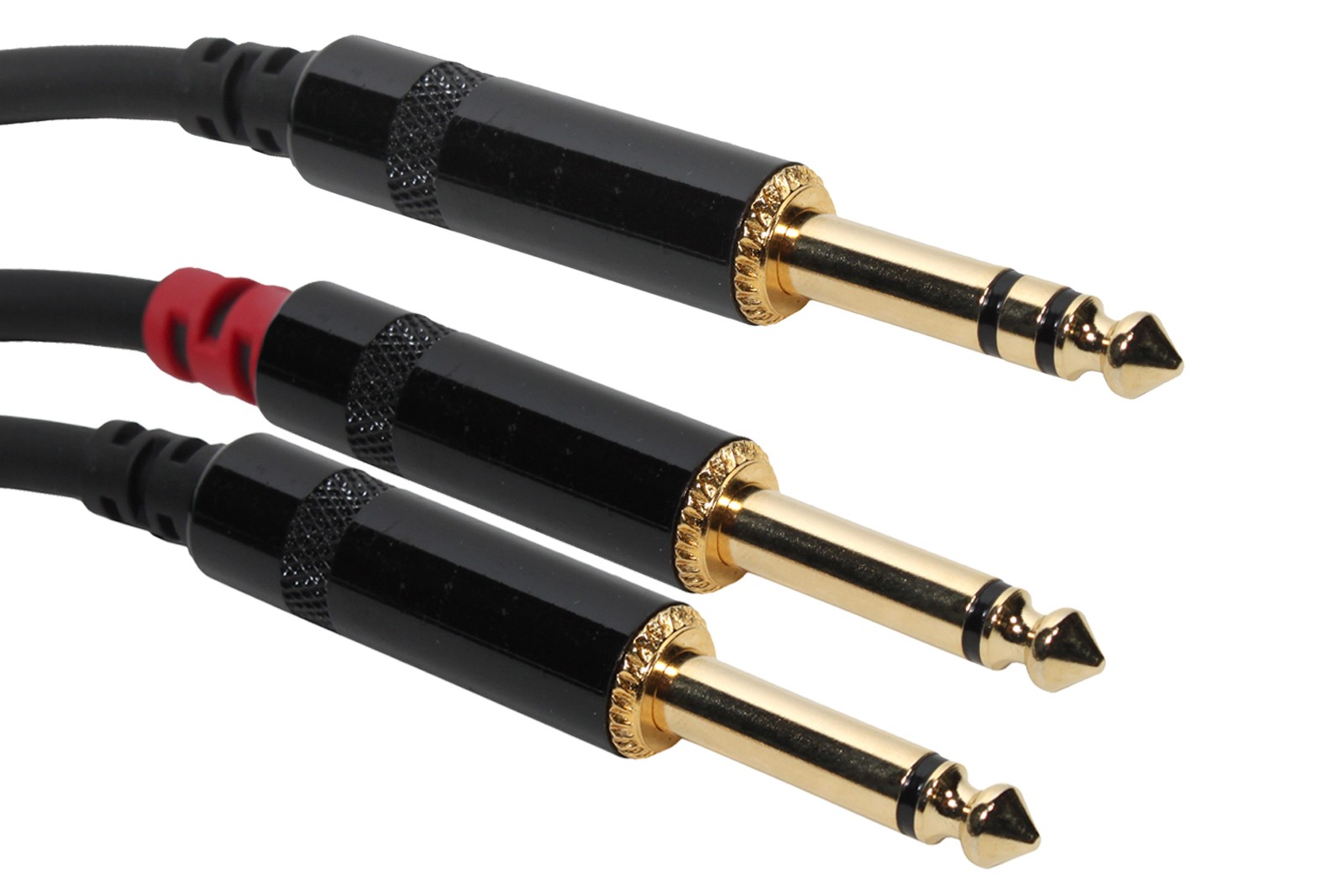 I can't actually find on the internet and have never heard of stereo speaker cable . Does such a thing exist? Is there any electrical or safety reason why stereo cable is not apparently available?

Generally you would only connect one speaker to one output, not two to the same output jack. Is this the reason?

I could alternatively use two speaker cables but it would be tidier/more convenient to use a cable with three cores.

"Level" (voltage) isn't likely the issue here — while the voltage can vary much more widely than line level, it is unlikely for the voltage in any modern speaker system to exceed the voltage rating of the wire insulation, and it may not even be particularly higher than line level connections. The difference is in the load impedance (likely 2-8 Ω rather than “high”) and therefore the current (higher). That does mean you're right to want heavier wires, though a regular cable might work fine.

A common source of larger gauge three-conductor cable that comes to mind would be grounded AC line cords. The insulation will be overkill, though (both for the higher voltage and for wear resistance/safety), which will make the cable less flexible and larger diameter than otherwise.

You could make your own cable by using one-and-a-half lengths of standard speaker wire and twisting them tightly together, letting them relax again, then applying braided or spiral cable sleeving along the length, or heat-shrink tubing at key points.

You may also want to reconsider using TS/TRS connectors, as they can short together the contacts if partially unplugged, which might be worse for a speaker amplifier (originally intended to be entirely internal to the guitar amp, too) than other devices more usually using such connectors which are designed to tolerate the temporary short.

As to why no "stereo speaker cable" exists, it is probably just that left and right speakers are put in separate places so two separate cables are needed, and using a partial run of three-conductor cable would be more complex.

I Believe what you are looking for is quite common. You could use a four conductor shielded wire typically called "drain" do a search for 22/4 or 18/4 shielded wire. With 22 and 18 being the AWG, and 4 being amount of conductors per cable plus a shield.

Not the answer you're looking for? Browse other questions tagged amplifier speakers or ask your own question.

5
How could I build a headphone stereo to mono converter?
1
Replace vintage speaker connection by modern one
1
Using two mono amplifiers to make one stereo amplifier
1
Headphone amplifier for guitar with stereo MP3 input - mixing
3
Can I convert a mini guitar-amp into a portable auxiliary speaker?
3
How (not) to leave class-D amplifier's input hanging
0
What should be the proper method to build a LINE-OUT signal from a Synthesizer that has only "Speaker" and "Headphones-out" outputs?
1
Combining two speaker channels (left + and -, right + and -) into a TRS style cable (left, right, common/ground)
0
How to balance resistance between speaker wires made of copper fabric?