Confusion with RCD principle of operation

I understand that an RCD is a device that interrupts an ac circuit (usually in outlets) if current between live and neutral/ground is not the same, indicating something is wrong with the circuit. It is in a closed state (the power is connected to the circuit) when two wire coils (live and neutral) on the same core oppose each other (as they normally do), cancelling out their magnetic fields. However when these coils do not oppose each other or vary enough to produce a net magnetic field they trigger a sensor which opens relays that disconnect the circuit. In practice this could be done when someone touches the live wire for instance and are connected to ground (which is connected to neutral on most modern systems). But my question is in an ac circuit wouldn't shorting out or allowing current flow between the two wires not vary their relative currents because they are already connected in the ac generator and the electrons that pass through the person (or connection point) would just join the alternating flow that already exists (at higher currents but still at the normal 60hz oscillation/opposition between live/neutral)?

As Martin hinted in his comment, an RCD is most usefull in a situation where a fault is likely to cause a current flow to ground/earth. This is actually a very probable situation for a fault: touching one wire (while being somewhat ground-connected) is much more likely than touching two wires simultaneously. And it doesn't need to be you: the compromised live wire could touch a grounded part of the appliance.

In my country (230V, both wires live) there are generally two classes of appliances: metal casing earthed, and insluated casing 'double isolated'. In this situation a RCD is very usefull for detecting a compromised wire touching a metal part of an earthed appliance.

Fuse
Primary purpose is to prevent a short circuit from causing a fire. Fuse, however, is too slow to reliably protect a person from electric shock.

RCD (aka GFCI)
Primary purpose is to protect from electric shock. It's a lot more likely that a human touches only the hot, rather than hot and neutral simultaneously.

In an artificial [contrived] scenario, it is possible for an RCD not to "notice" a short. There should be, however, a fuse somewhere upstream of the RCD which will open as a result of a short. 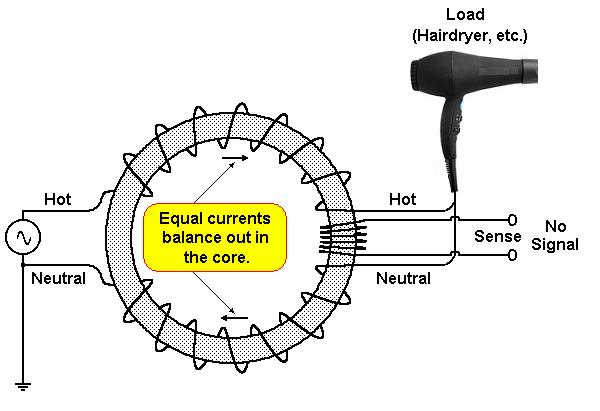 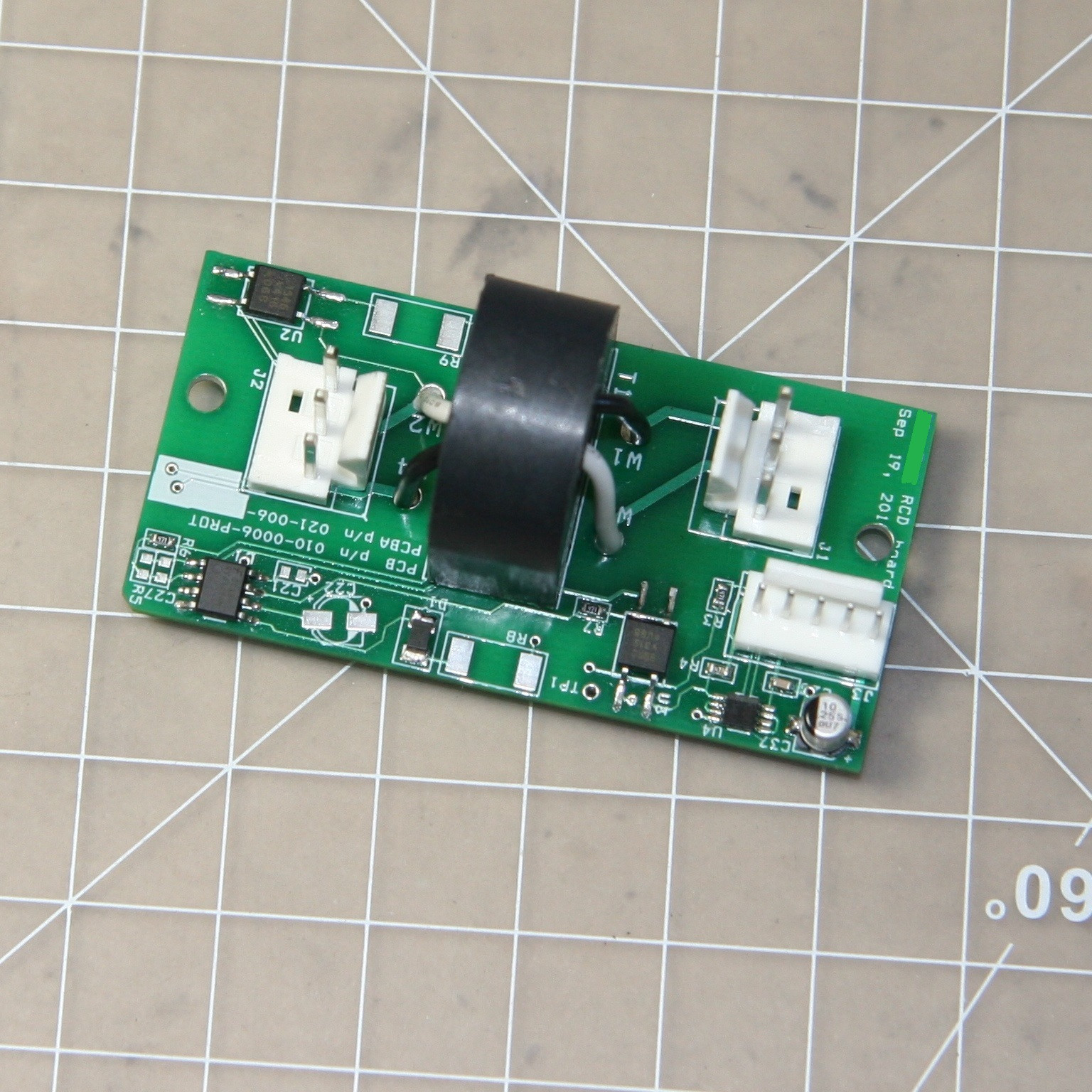 0
What happens if there is a fault in the neutral wire between the grounding pole and the centre tap of the transformer?
2
Several basic questions about alternating voltage / current
5
Safety of designing / using a plug that connects between two different wall outlets for increased voltage?
1
Using a residual current device when there is an isolation transformer
6
How does residential electricity work?
1
RCD Live and Neutral Protection
1
Small shock from mains
2
Why do isolation transformers provide a 0 V between their terminals and grounded instruments and why does a normal grounding not?
0
How to connect live and neutral and earth connection in AC devices plugged into socket?
1
Portable AC power source earthing?