Is the smoke of one blown capacitor toxic?

A few minutes ago I was desoldering micro controllers from an old laptop of mine. Unfortunately I didn't pay enough attention to the area that I was heating with my hot air gun and eventually managed to blow a cap. I remember seeing a rather big ring of white smoke and immediately rushed outside, coughing as much as I could.

I'd like to know if there are any health concerns I should be aware of regarding the toxic smoke that came out. Can It cause serious lung damage?

It's a surface mount capacitor: 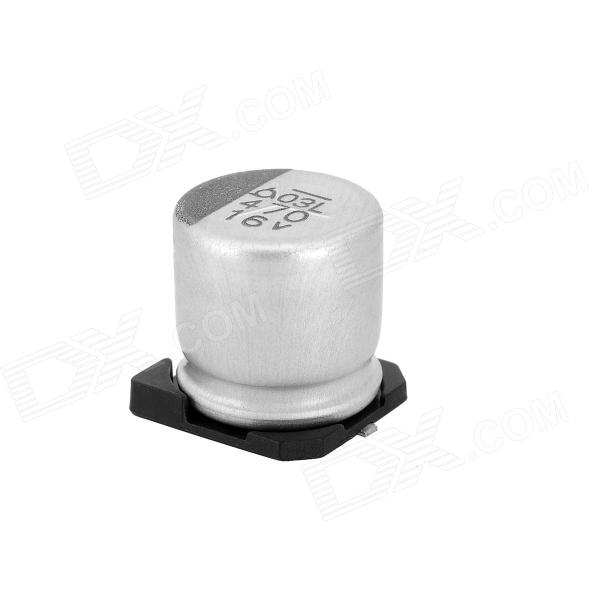 If it was a "wet" capacitor with a gel / liquid electrolyte, that was likely either ethylene glycol (aka "anti-freeze") or boric acid (think Borax laundry soap). If it was a solid capacitor, the equivalent of an electrolyte was another film of manganese dioxide (MnO2). Wet caps usually pop, but not smoke.

Given the puff of smoke, I'd say it was likely a solid cap, because the MnO2 is an oxidizer that burns at high temperatures, such as one finds when things go "ZAP". You would have inhaled maybe a few micrograms of that, plus a few of aluminum oxide. Every time you have used a finger nail file, you have inhaled probably thousands of times more aluminum oxide than you got from that cap. Manganese oxide is used in tattoos and makeup all the time. Nothing to get excited about in the quantities you were exposed to.

Not the answer you're looking for? Browse other questions tagged capacitor soldering or ask your own question.