I haven't done and studies in Op-Amp category yet but I watched a (trusted) video on Youtube and one thing is not quite logical as the next sentence: "No current flows in or out of the inputs of operational amplifier", as says Dave Jones from EEVblog on Youtube (this video: https://www.youtube.com/watch?v=7FYHt5XviKc).

So, I am wondering if he meant like there is a really small amount of current flowing in op-amp on the inputs, or there isn't any of current on inputs at all?

I am sure there must be at least some current on inputs (for base if BJT or for gate if FET/MOSFET for sure). 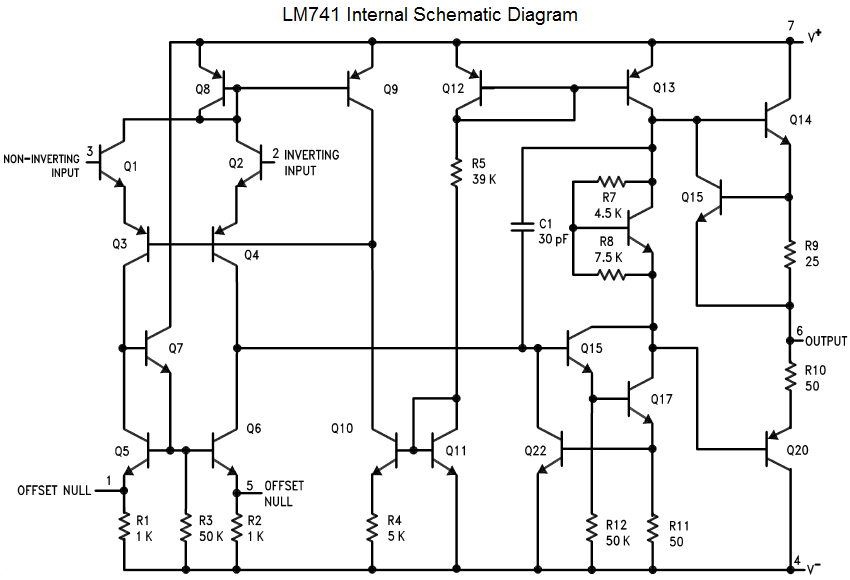 Well spotted! There is an input current, but it can be really small. It's usually specified as "bias current" in the datasheet. For older parts it'll be some number of microamperes. For specially designed JFET inputs for instrumentation amps, it can be as small as femtoamperes, which are really hard to measure. (The part mentioned is the LPC662 which claims 2fA input current!).

For normal analysis purposes you ignore it, but it can matter when you're trying to amplify a small signal.

Ideally, op-amp is considered to have infinite input impedance. It is assumed to have zero source/sink current from/to it's input terminals.

However, practical op-amp do have some small input current, which is mentioned in the datasheets as input bias current. There is also some difference between input currents of inverting and non-inverting terminals of op-amp.

You can ignore it for small-signal operation.