I have a project that is basically replacing my car's instrument panel with an Android device (a tablet). I managed to make everything work except for one thing: the Li-Ion battery of the tablet was heating up in the hot days (I live in Brazil). The solution that I found was to remove the tablet's Li-Ion battery and try to use a voltage regulator to replace it.

My first try was to use a 2A buck converter to drop the 12V battery voltage to 3.8V and use this as a power supply for the tablet. I managed to remove the flat cable used in the battery and soldered 3 wires (the positive and negative leads plus another wire that is probably a thermitor). Carefully using a multimeter I measured the resistance between the thermistor wire and the negative lead of the battery, it showed up something like 80kOhm. Then I adjusted the voltage regulator for 3.8V, connected the tablet wires accordingly and put a 80kOhm resistor between the thermistor wire and the negative lead.

When I tried to power on the tablet, nothing happened. I then increased the voltage to 4.3V (I read in the battery that I removed that the charging voltage was max 4.35V, so I thought that it was not a problem to try to increase the voltage a little bit) and this time it showed the Samsung logo for 3~5 seconds and turned off.

I was able to boot up the device and keep it running for some seconds with the following: besides powering it using the voltage regulator, I also plugged a USB charger in it. The boot, then, succeeded, it stayed on for some seconds and then powered off again.

Talking to a friend of mine that is an electrical engineer, he explained to me that these kind of devices sometimes have current peaks and that this 2A voltage regulator may not be able to handle the current peaks on GSM bursts and so on.

What I did then was to buy a 12A buck converter with both voltage regulation and current regulation (through potentiometers). Today I tried to use it, expecting it would work, unsuccessfully. I adjusted the voltage to 3.8V (also tried 4.3V as before) and adjusted the current to max current. The same thing happened. This time I used the multimeter to measure the current passing through the tablet and what I got was that when I try to power up it draws something like 200~300mA from the voltage regulator for 3~5s and then it powers off.

If someone could help me figure out why the voltage regulator it not working as expected, I would be grateful.

The 2A buck converter: 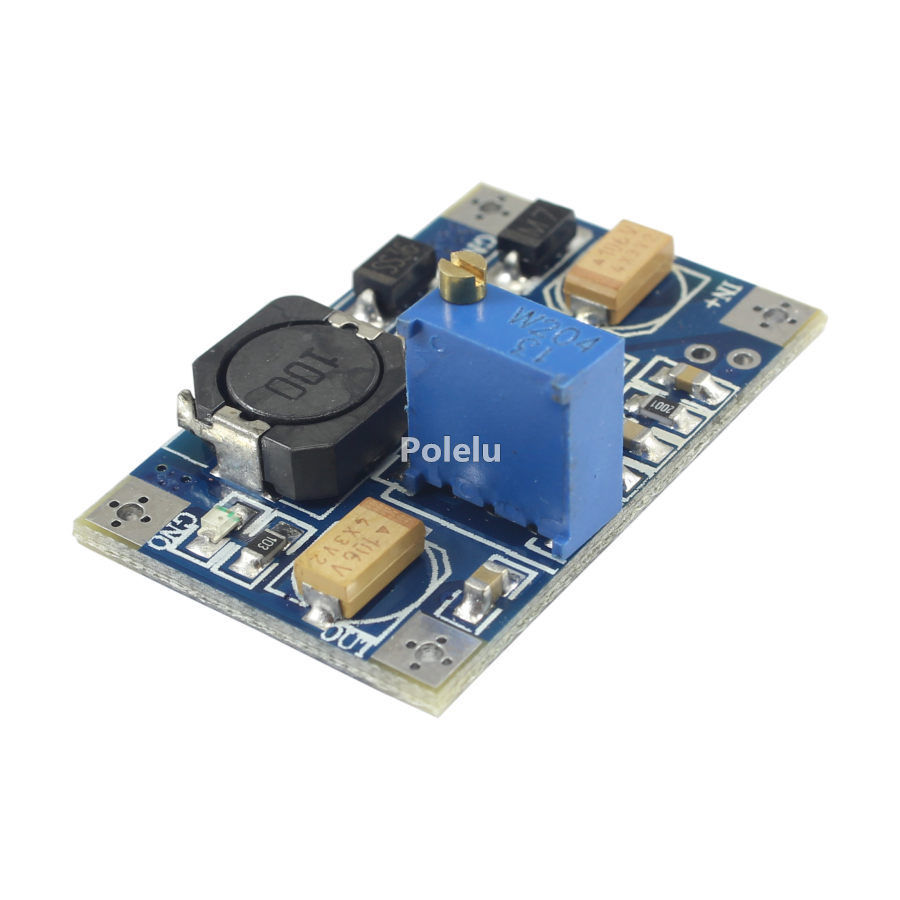 The 12A buck converter: 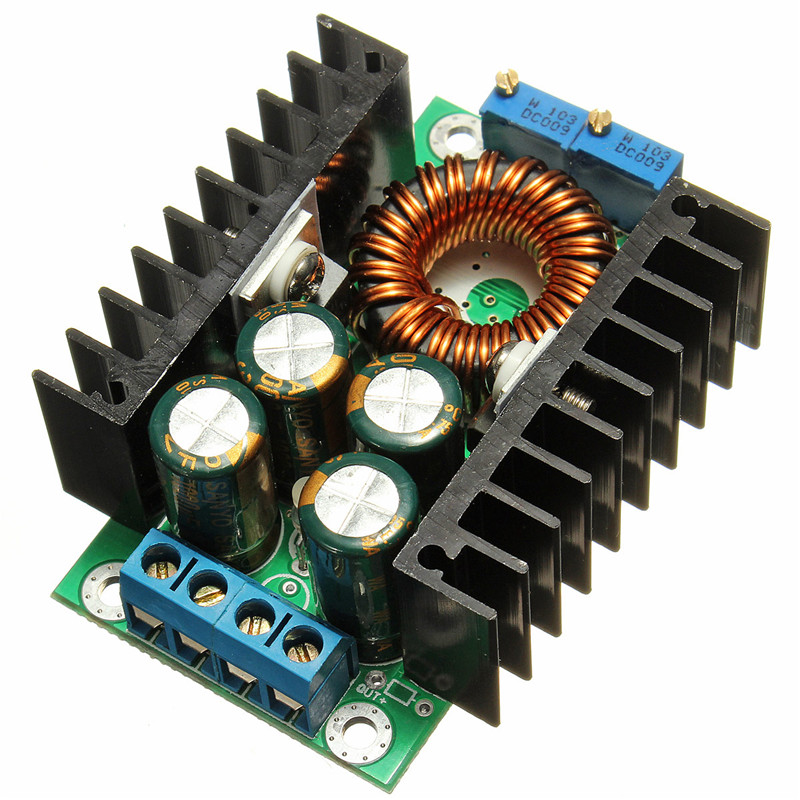 Try to power your tablet through 5V USB port without the battery installed. The tablet has battery management, replacing battery with voltage from regulator may flag the error causing shutdown.

Depending on the age of your Android tablet the third wire you assumed to be a Thermistor is likely a 1-wire interface to a battery management chip. If this is the case then your Tablet assumes the battery is faulty since it cannot read state of charge or terminal voltage.

Not the answer you're looking for? Browse other questions tagged voltage-regulator battery-charging buck lithium-ion android or ask your own question.