I chose the supply voltage to be 12V DC. In the place of the two loads I want to place two voltage meters (to be more precise the NI 9401), which can endure a maximum voltage of 5V DC.

After some calculations, I came up with the following first schematic for Output 1 (the one for output 2 is identical, so I leave it out):

This is my draft for both question 2 and 3: 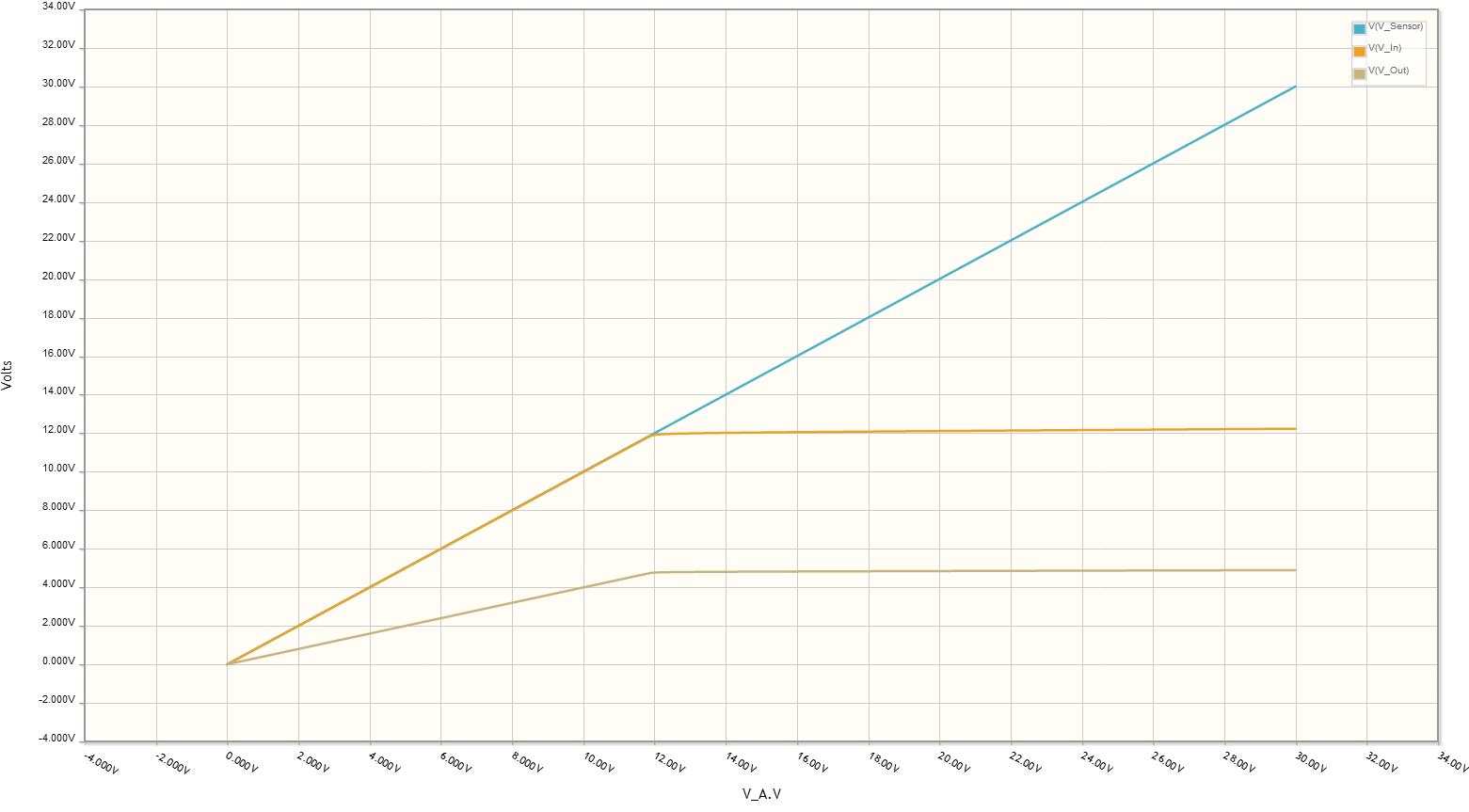 Now it states here that the input impedance of the NI 9401 is 47kOhm, so I tried to create a new schematic accordingly, based on the remarks from Bruce Abbott and rioraxe. Would that be correct?

Going with some of your ideas, it could be just this:

Not the answer you're looking for? Browse other questions tagged zener pnp open-collector or ask your own question.