I'm working on a solar-power, portable desalinator for my undergrad senior project. I'm hitting a major wall when it comes to a heating element for this project. In order to have a solar panel that's a) portable and b) not extremely expensive, I can only get in the range of 12 volts and 10 watts. I was planning to directly hook the solar panel to some type of heating element to bring the water to boiling. It doesn't have to be super fast, but I was hoping to evaporate 2 liters over the course of a day.

Does anyone have a suggestion that doesn't involve ordering something custom from OEM or the like?

Or should I just try to venture on making my own element. All I know about that is that I need resistance wire. I'm not sure what I would want to insulate it with or how to hook it up to the panel.

Thank you so much for your time and input.

I'll answer the question and THEN answer a far longer unasked but vital portion of the question which you need to answer to be able to perform the task.

As laptop2d says, what you need is "resistance" - but this may not be a resistor in the normal sense. If you have a PV panel of known performance and can guarantee constant full sun then a properly sized resistor is useful. But if sun levels vary and clouds scud and the sun moves in the sky, as all happens, then any one resistor will not do anything like the best possible job.

If obtaining resistors is difficult then "resistance wire" from warious sources will do the job. This is typically "Nichome" (NiCr) wire and can be found in toaters, fishtamk heaters, electric heaters/radiators and more.
A toaster element is typically rated at 1000 W at 230V or 110 VAC so at 12V a suitable length of the same wire operated at full power would be rated at 12/230 x 1000 = 52 Watts or 12/110 x 100 = 109 Watts. By using longer lengths of wire so it does not (literally) glow in the dark, lower wattages can be obtained. If you can obtain a heater intended for low voltage operation (say a fish tank heater) then it may have better characteristics.

Heating wire in electric blankets is lower wattage per length (as 1000 Watts in a bed tends to make the user rapidly feel and/or be incinerated) so may be more suitable. This may have an insulating plastic coating making it suited for underwater use.

But, for shortish periods, standard resistors with a paint on insulation of choice on the live parts will probably be OK. Resistors can be operated with almost all of their wiring out of water or can be clamped to a mostly immersed metal plate so they are above water level.

So - that's the easy part. BUT - is 10 Watts enough? The answer is maybe yes, but it's a highly qualified maybe.

10 Watts is a very low level of power for desalination.
As others noted, use of a thermal solar heater would be far cheaper per energy input.

We don't know where you are located - and it matters greatly - but I'll assume Northern hemisphere and not too too far North. So you may get 3 to 4 SSH (sunshine hours - hours of equivalent full sun) per day. 1 sun = 1000 W/m^2 and is the insolation level that performance for most PV panels is specified at.

All is not lost.
If you look at a psychometric chart you'll note the rise of kg water/ kg of air as temperature increases. Most such charts are for HVAC applicatuions and do not go to temperatures near boiling point.

So - dealing with water at higher temperatures but below boiling is more liable to be successful.

This graph shows how much water is contained in air at varying degrees of saturation at various temperatures. The Y axis is in % water/air which is (probably) convertible to kg of water per kg of dry air under the same conditions. 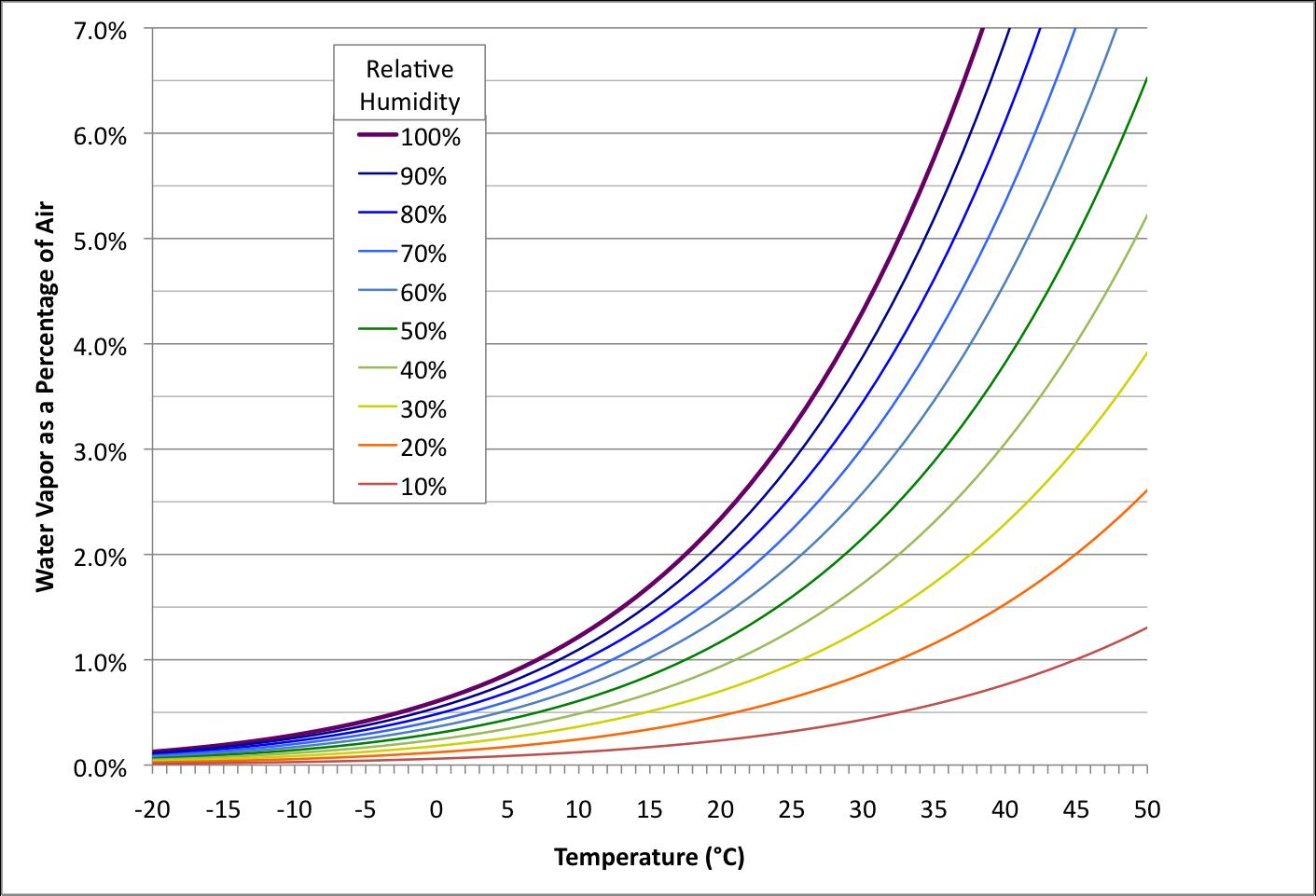 Assume you can heat water and produce air at about the same temperature above the water surface. As an example, at 35C and 100% rh 1 kg of dry air will "support" about 55 grams of water, whereas at 25C it will contain about 30 grams. By cooling saturated air from 35C to 25C you can obtain about 25 grams of water. 1 kg of air occupies about 0.83 cubic metres or 830 litres of air.
As you use a larger differential you will get increasing amounts of water per litre of air handled. There are many sources of equations to derive these curves available on the internet - so you don't need to rely on graphs or wonder how they were derived.

The above guesstimation assumes total energy loss on cooling.
If some or most of the energy could be reused when the wet air is cooled significant gains could be had. A 'tool' which does this superbly is the counterflow heat exchanger. As the name suggests - the flow of hot but cooling and cool but heating fkuids are in opposite physical directions. This is an essential and amazingly effective aspect of the design.

Many leads to counterflow heat exchangers here and here

This "counterflow" means that the differential temperature across the exchanger 'wall" is low and relatively constant. Cold is opposite cold and hot is opposite hot.

If warm air is passed through a counterflow heat exchanger, most of the heating energy can be recovered in the incoming air or heating the source water. The air system can be "closed loop" with air picking up vapour from the source and cooling and condensing at a location where liquid water flows into the outlet.

To do this in say 3 hours (longer is available) you need a flow of 50000/3/3600 = about 5 litres/second. This flow rate has to pick up moisture from the water and then be cooled and then recycled. Not a trivial task.

If you use thermal rather than PV energy input it is easy to get a vastly larger energy input.

What you need is called a resistor: 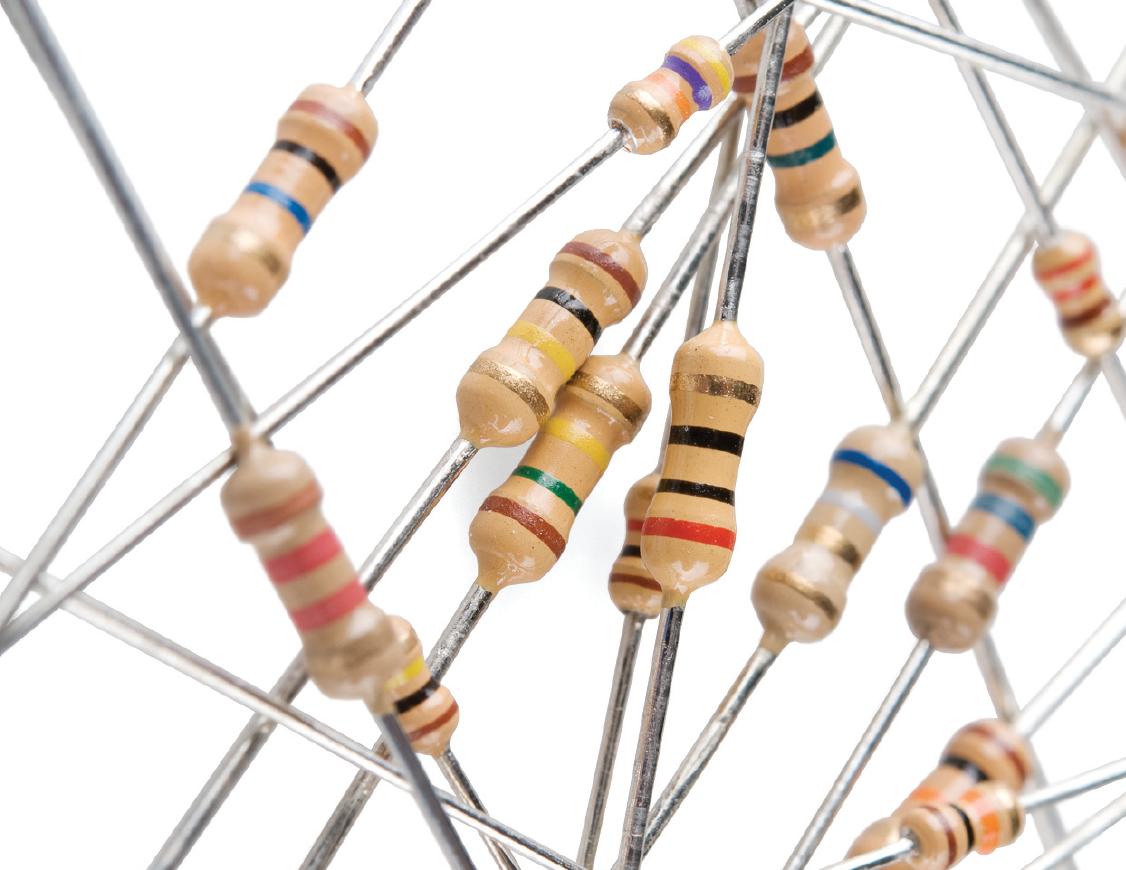 They come in many shapes and sizes, in fact everything in the whole world is a resistor. You can take any object and run a voltage through it, and it will turn into a resistor, its simply amazing.

Your probably looking for one that works in water, however. I'd take a resistor and put it in a metal tube, and find a way to electrically insulate it from the tube but still get the heat transfer. Like these.

Not the answer you're looking for? Browse other questions tagged power solar-cell heat 12v or ask your own question.