Connect bus wires to various ports of a channelized subsheet

I have an 8-line bus chselect[7..0]. I also have a 4x repeated subsheet, each of which has two inputs CSAb and CSBb. Denote these inputs as CSAb_0, CSBb_0, CSAb_1, CSBb_1,...,CSBb_3 where the number after the underscore indicates which instance the instance of the repeated subsheet.

Here's my attempt in Altium

Is this correct and/or in line with best practice?

I have also asked this on the Altium forum.

An approach that works:

Inside digital_interface.SchDoc, group the pins as shown in Figure 1. 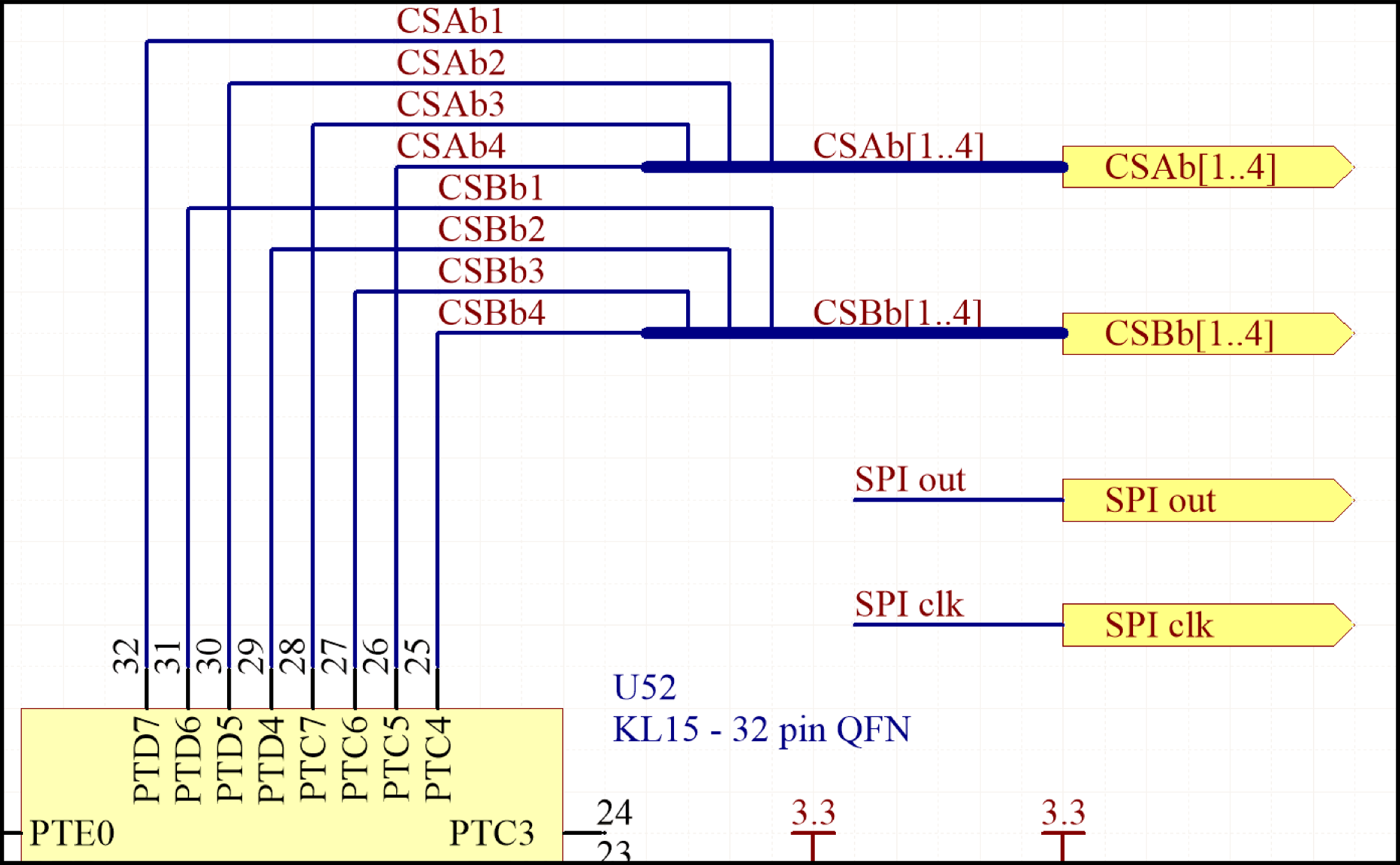 Figure 1: Digital pins grouped into two busses. Each bus will be connected to one input of the channelized block.

Then, in the top level sheet, just use standard channelization as shown in Figure 2.

Figure 2: The CSAb and CSBb busses are channelized in the usual way.

This isn't as elegant as I'd like, but it works.

Not the answer you're looking for? Browse other questions tagged altium bus or ask your own question.