Similar to this question, I need a replacement for a programmable unijunction transistor [PUT]. Specifically, I'm trying to emulate the behavior described in the 2N6028 datasheet. However, I would like to build my own from normal transistors rather than buying one.

I found this page on the Makezine forums where someone asked the same question. This links to this page on edaboard which includes a schematic, but I'm not sure what the OP means by "two base B1 B2" or whether the following schematic:

This is a curiosity, I am not saying that it is a functional project, but I am instead interested in attempting to build a component out of others. I may learn something, I may not. I look forward to finding out. I'm working through the Make: Electronics book, and several of the critical beginning experiments call for a PUT. I am aware that PUTs are old, but I'm interested in this as a curiosity.

I'm also working my way through the book "Make electronics" by Charles Pratt. I also stumbled on the PUT at experiment 10. The circuit simulator I'm using icircuit, based on this circuit simulator applet but it doesn't provide a PUT component, although it's a really great simulator.

I tried the first proposed alternative above (1 transistor PNP and 1 transistor NPN), but it doesn't give reliable results on my simulator. I guess ordinary transistors don't always behave as ideal/simulated transistors.

Consulting the book "practical electronics for inventors" from Paul Scherz, I think i found a good alternative to the PUT with the MOSFET N channel:

abstract from the book : "Mosfet (enhancement) n-channel : Normally off, but a small positive voltage at its gate (G)—relative to its source (S)—turns it on (permits a large drain-source current). Operates with VD > VS. Does not require a gate current. Used in switching and amplifying applications.

Please note that for the MOSFET (enhancement) n-channel, the positive voltage must be at the gate (G) and not at the source (S) as it is the case for the PUT.

I took a a printscreen of the result in my circuit simulator applet. It seems to work all right.

UPDATE 23/08 : In the end, it happened that the idea of replacing the PUT with a MOSFET (enhancement n-channel) in experiment 11 of makes electronic from Charles Pratt was a dead end. A valid alternative is a 555 timer. See following post. 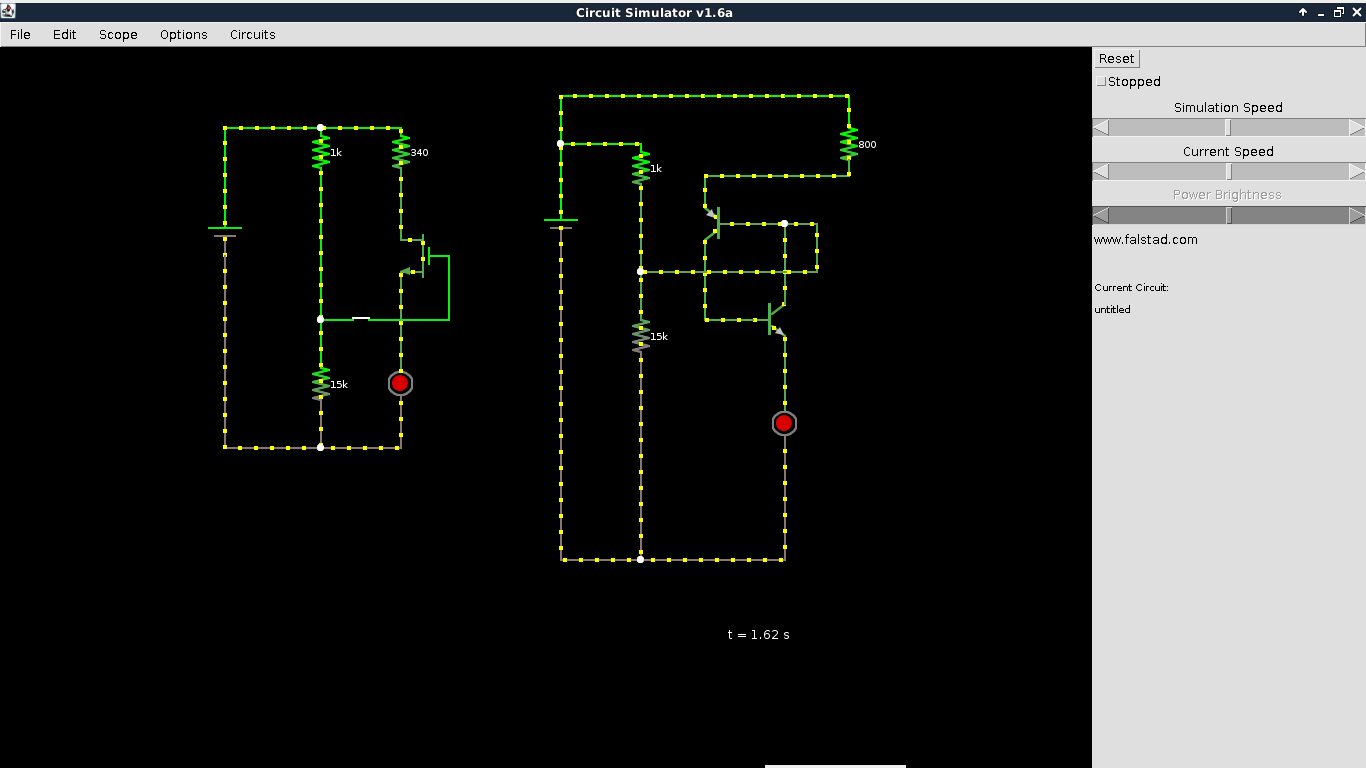 Disclaimer #1: This is not a direct answer to your question, as I've never used a PUT, nor I've read the book you've taken the exercise from. BUT I've attended a course about oscillators, and these may be workarounds for your problem.

Disclaimer #2: You asked for transistor based solutions; this solution is op-amp based, but I found it clear enough.

So, what do you need is a circuit with negative differential resistance in order to make an oscillator (and eventually other stuff). There are two main types of dipoles with that characteristic, and they're called 'S' and 'N' respectively, due to their I(V) characteristic.

Below is illustrated the difference between the two dipoles.

These dipoles can be used to create an oscillator with a passive dipole constituted by a RLC network. In order for the circuit to oscillate, the resistance has to be chosen in a way that its V-I curve intersects the 'S' characteristic in three points:

But back to the problem

Using an Op-amp, is quite easy to build a 'N' dipole, to achieve the same effect that you have with the PUT. 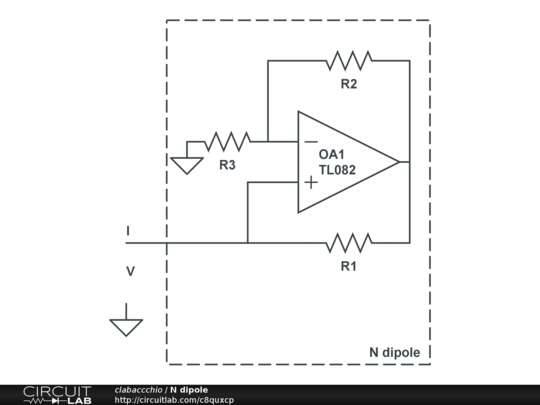 The analysis of this circuit, to demonstrate the function, can be done separately for the three operating regions of the Op-amp. The V(I) characteristic is:

in the high-gain region of the Op-Amp.

I faced the same issue when working through the Make: Electronics book, ultimately I ended up just buying some 2N6027s from DigiKey but prior to that I was able to get by something working using a couple BJTs as shown on this site: http://encyclobeamia.solarbotics.net/articles/put.html

For everyone else who is going through the Make Electronics book, I managed to get it working using a BC557-B (PNP) and a BC547-B (NPN) transistors and replaced R2 which was originally 15k with a 4.7k one.

For those interested in the details the only decent link I could find that explains what this pseudo thyristor is: The Unijunction Transistor (UJT) - from allaboutcircuits.com. Scroll to the PUT section.

With the circuit given in the question above and Question #5 on this page, the circuit acts like a mono-flop. Tried it with BC546B and BC547B at 12V. The voltage at TP1 increases from 0V at power on to approx. 11 volts, then the pseudo-PUT triggers and the voltage at TP1 drops to approximately 0.8V. It does not reset. 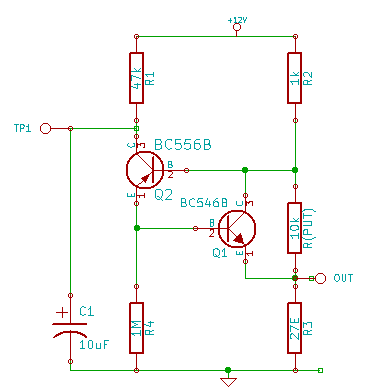 There are a few questions and a lot of irrelevant information with op amps given.

I remember 40 years ago touching a theramin glass ball that changed synthesizer frequencies connected to metal contacts all over the globe that acted as the pull up resistance via the fingers to many PUT's, caps and speakers that acted all over the globe as a network of gated Relaxation oscillators. Note the power dumped via the 20 ohm resistor on the cathode(K) to ground is spec'd as Vo. is enough to drive a speaker.dumped while discharging the cap. It almost sounded like porpoises.

Not the answer you're looking for? Browse other questions tagged transistors thyristor or ask your own question.

7
Replacement for 2N6027
3
Programmable Unijunction transistors
5
Trouble with first part of Experiment 11 (Make: Electronics)
1
2N6027 variants
0
Arduino power on button problem
1
How to build a sequential logic circuit with transistors on a breadboard
1
Purpose of resistors in a NAND gate
1
Attempt to use 2n2222 as a switch, but it seems to work below 5v (all the way down to < 1v). Why?
2
what kind of transistor is this?