How to calculate the weight my DC motor can move? 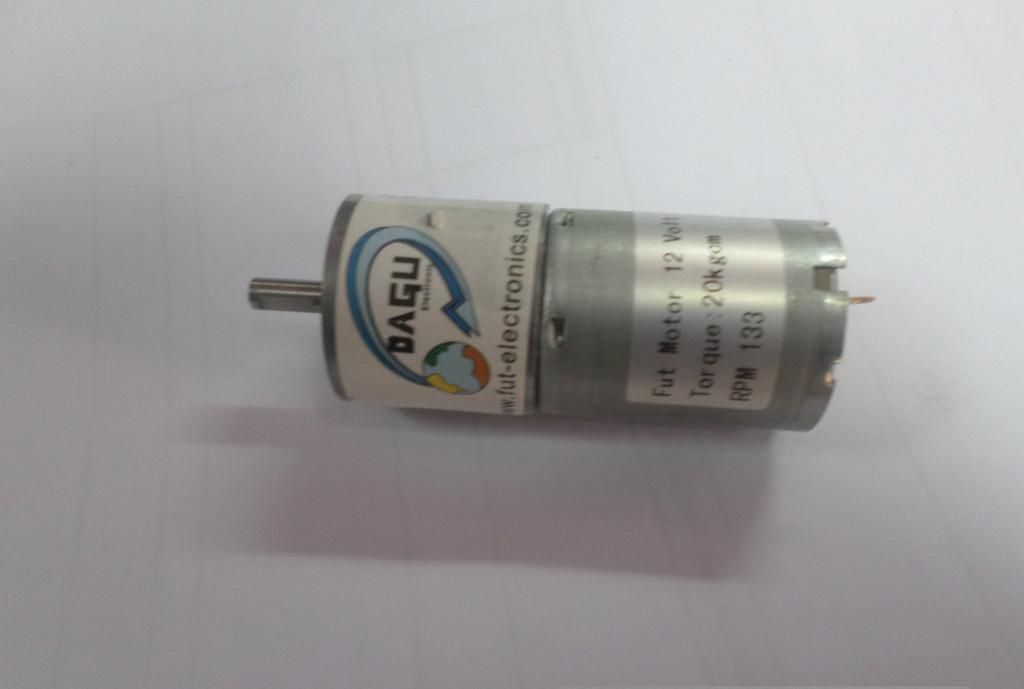 I want to attach that motor directly to one of the rear wheels (4-inch diameter rubber wheel) of a toy (with 4 wheels), how to calculate the maximum weight this motor can move?

I think you don't fully understand the specs of the motor.

If there is no weight attached, the wheel would spin with 133RPM. The circumference of the wheel is 2*pi*5cm=31.4cm (~1foot), so the string would move up with 133ft/min=40.5m/min=0.8m/s=2.4km/h. This would also be the absolute top speed of your cart. In reality, the speed will decrease when a load is applied.

Let's go a step further and calculate acceleration. Let's assume a constant, max torque and a mass of 100kg.

With this acceleration, the car would reach its top speed within 2 seconds. Not bad.

Now, as said in the comments, there's lots of friction. Friction in the bearings, friction between wheels and ground (Asphalt? Grass? Sand?) And when the cart makes a turn and only one inner wheel is driven by the motor, this increases the necessary force drastically. The motor has to overcome all of this.

I'd first measure how much "force" is needed to move the cart. Let someone sit in the cart, and push it with a kitchen scale. Is 4kg always enough to move? (Acually, you should need less than that)

Finally, I'd guess it is not enough to reliably move the cart. But since you somehow have to connect the motor to the wheel, a gear with a ratio of 2:1 would half the top speed, but double the force.

And one very important point: The gearbox already attached to your motor is made to withstand the forces during normal operation plus some margin. So it is made to handle may be 30-40kg*cm. But if someone jumps into the cart, this could simply crush the gearbox!

Also note that "Stall torque" is the maximum torque at stall, and you should NEVER stall an electric motor, if fact, aim to run it at no less than 30% of max speed, stalling will very likely cause permanent damage to both the motor, gearbox, and burnout whatever motor driver board you could be using to drive it.

The other Torque number you need to get is the "running torque", which will be much lower than stall torque. Realistic Torque you can expect to get from the motor without destroying it could be more along the lines of 4KG/Cm, but that is just a guess - check your motor specifications data sheet.

Not the answer you're looking for? Browse other questions tagged torque or ask your own question.

9
Brushless motor specs to maximize stall torque
2
Which electro motor to use for steering a kite? (guestimation marathon)
2
How to select the correct DC servo motor
7
Result of constant current through DC motor under different loads
2
DC motor characteristics and control
0
Calculations for a DC motor
0
finding the right torque and motors