How can I prove that the NPN BJT is in the active region?

I created the following circuit using a npn transistor. 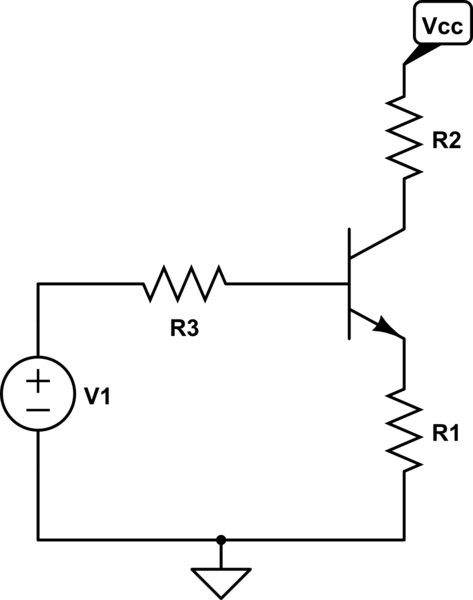 After measuring all the voltages, I got: \$ V_{BE}\approx 0.6V, V_{CB}>0 \$. Are those measurements sufficient to say that the transistor is operating in the active region? How can I prove it theoretically?

Also, I'm looking for books/websites/documentation containing different transistor circuits and the explanation of their function. If someone could help me, I'd gladly appreciate it.

More reading from Berkeley U.

Here is a simulation of Vce=0 forced by shorted Vce with only 0 to 200mV Vbe. Note how collector current is much less than base current. This demonstrates the non-linearity of saturation but is not a practical circuit. 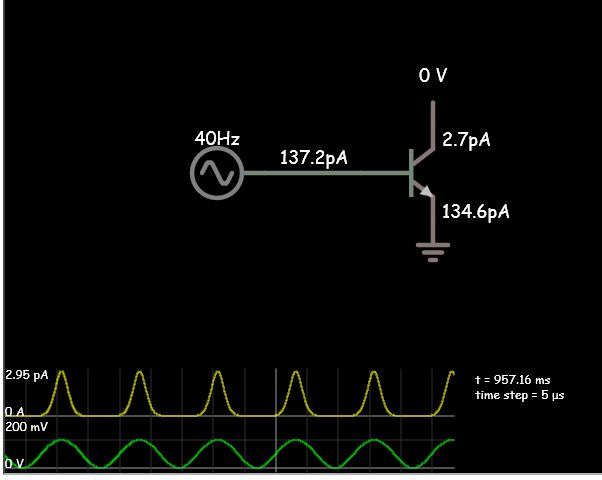 After measuring all the voltages, I got: \$ V_{BE}\approx 0.6V, V_{CB}>0 \$. Are those measurements sufficient to say that the transistor is operating in the active region?

No, it's not sufficient. You could measure the same two conditions if the BJT is in saturation.

But the definition of saturation is somewhat fuzzy, and might be defined differently by different manufacturers or for BJTs designed for different applications. Also, it's usually defined in terms of current, not voltage. A typical definition of saturation is when \$\beta < 10\$ (or 20, or some other value). So to prove the BJT is in forward-active, you'd need to work out the base and collector currents, and show their ratio is above the threshold you've chosen to define saturation.

Theoretically, there's nothing really to prove. You just have to make a clear definition of the boundary between active and saturated, and then see whether your operating point matches that definition or not.