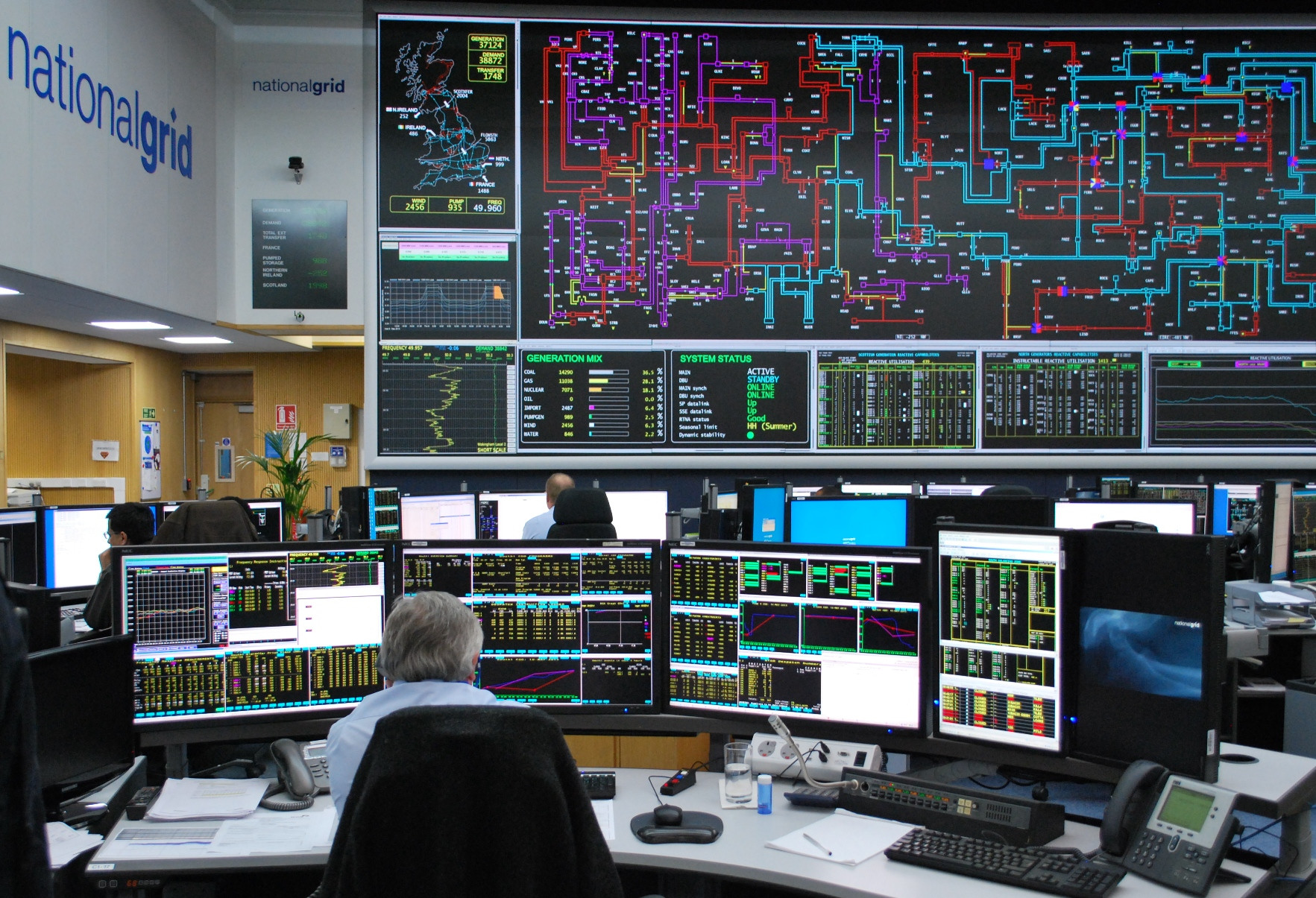 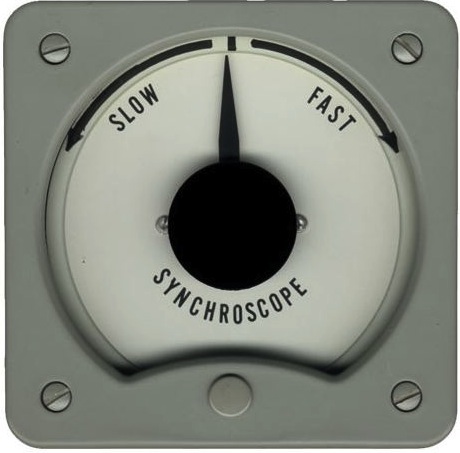 0
How do power grids keep AC frequency synchronised across long distances with multiple generators?
0
Why did the Tesla battery in Queensland respond to grid frequency? Why isn't this stable?
17
How can energy "physically" be fed back into the grid?
8
How to synchronize a generator on the electrical grid?

0
Proper inverter VAC output when tied to grid
0
Feeding energy to the power grid
1
How much power do power stations in parallel supply?
1
What is the relationship between Power Generated in the grid and Voltage delivered?
17
How can energy "physically" be fed back into the grid?
1
Electrical phase in a power grid and power transmission
3
Why does reactive power injection mitigate sagging grid voltage?