Help with building a row of vintage lights 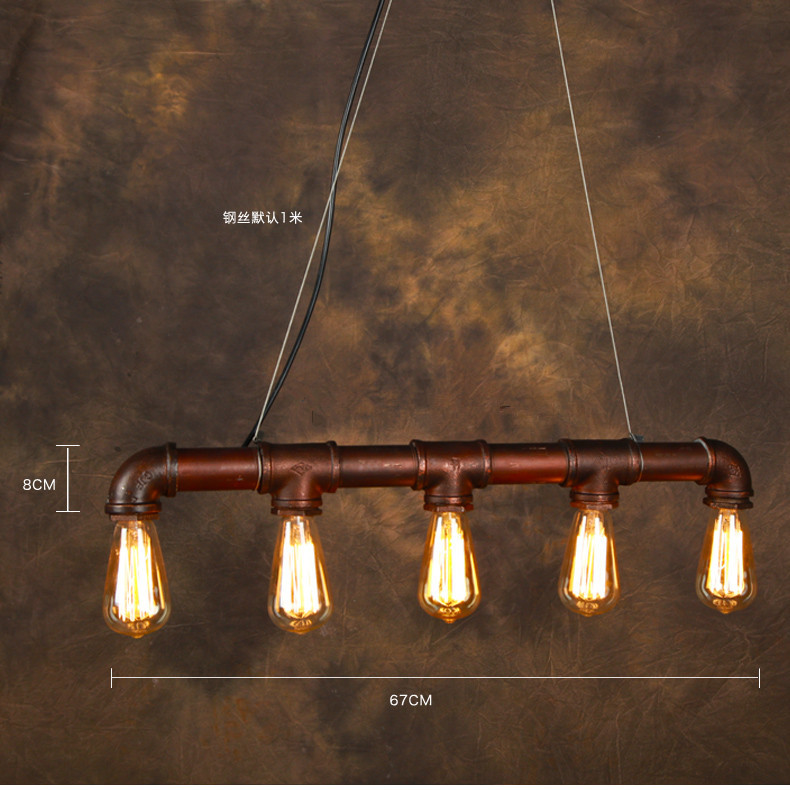 I plan on connecting each bulb in a parallel connection as per below diagram.

Any reason why you would make a serial connection? I'm not planning on using adaptors / transformers. There are standard 220 volts (Australia) bulbs going directing into a wall socket.

I'll simply gather all the connections using a terminal block and run a single wire to the wall socket.

Am I doing this right? 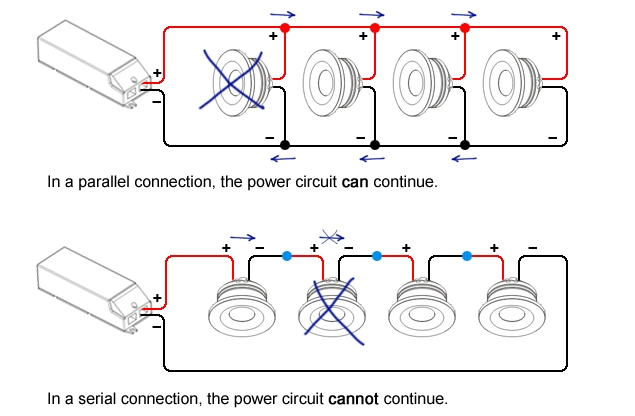 Other than the fact that having 4 in series means if one broke the rest can't turn on, it also means that each bulb will get less voltage. So assuming you have 4 bulbs that are identical and you put them in series, each bulb will only get 1/4 of the full power supply, thus if they're rated at full mains they won't turn on.

You could put them in series if you have bulbs rated at let's say 1/4 of the mains, then you will put 4 in series to divide the voltage by 4 for each one. Though make sure each one's resistance is identical enough, or the inaccuracies of the voltages may make some blow up.