What are these components in green white and orange colour on this PCB? 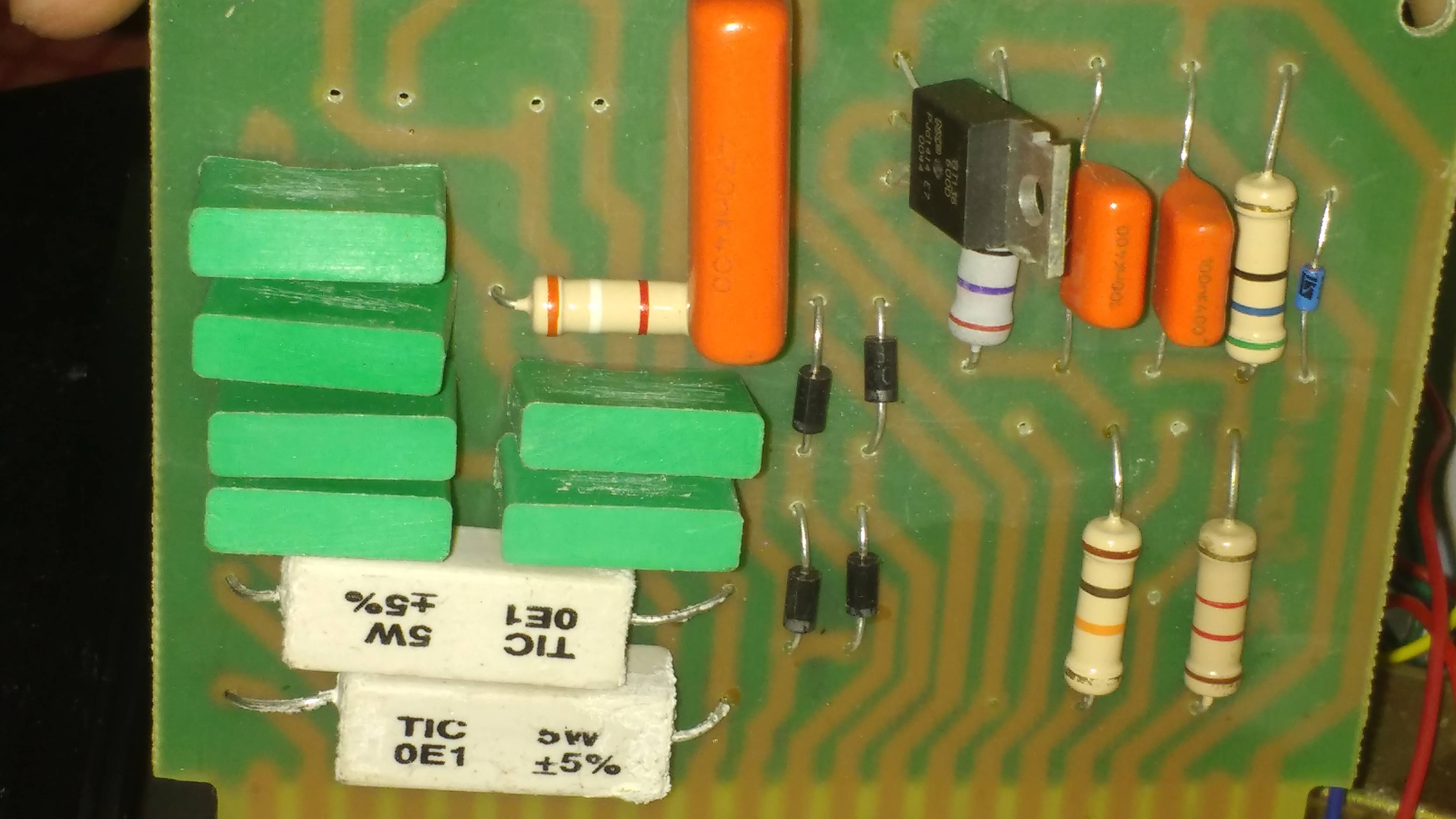 Got curious about these components because they seem very different from what I've used till now.

The white components are ceramic power resistors. They are rated at 5W and have a resistance of 0.1 Ohms. They're sometimes used as current shunts in lower power applications.

The orange components are without doubt capacitors.

Not the answer you're looking for? Browse other questions tagged passive-components or ask your own question.

24
Differentiation between passive and active components
12
Other than cost, is there a reason to not use higher rated components than called for by design?
30
A PCB for a Drone
2
Identify this component?
2
What is this small white component across transformer's inputs/outputs?
11
Do manufacturers try make their components as close to ideal ones as possible?
1
Passive switch that detects when a door is opened