I need to detect and count a number of metal plates coming by my sensor. I need to do it cheap as possible. There are around 1-2 centimeters between the plates, and they are 3 centimers thick. The sensor can get pretty close to the plates: ~1cm.

What do you see as my options?

I have tried an IR distance sensor, which works OK. Problem is that the plates are black, so I need to use a lot of power in my emitter LED to light up the black. Besides day light and other light sources might interfere.

I've looked into inductive proximity sensors, but I haven't found any IC's are reference designs for this. The ones that you can buy for automation are to expensive.

To clarify. Actually it is a stack of weight plates that is moved up and down (like in a gym machine):

I need to count how many plates passed a curtain point. I was thinking if it is possible to do something electromagnetic? Create a long coil (the blue line in the drawing) or something similar?

Optical break the beam type may be best though it depends on the contamination considerations. They must be kept clean at all times.

As you say, industrial inductive, capacitive and hall effect sensors are not cheap. However, they are extremely rugged and simple to use.

You do not describe what "Coming by my sensor" means. If the plates are on rollers then something as simple as a lever-arm micro-switch under the plate path may be sufficient.

However, without a lot more information it is almost impossible to answer this question. Even then, a lot if it is preference.

Ok, so that is an entirely different scenario.

In that case I would use optical break the beam type sensing. 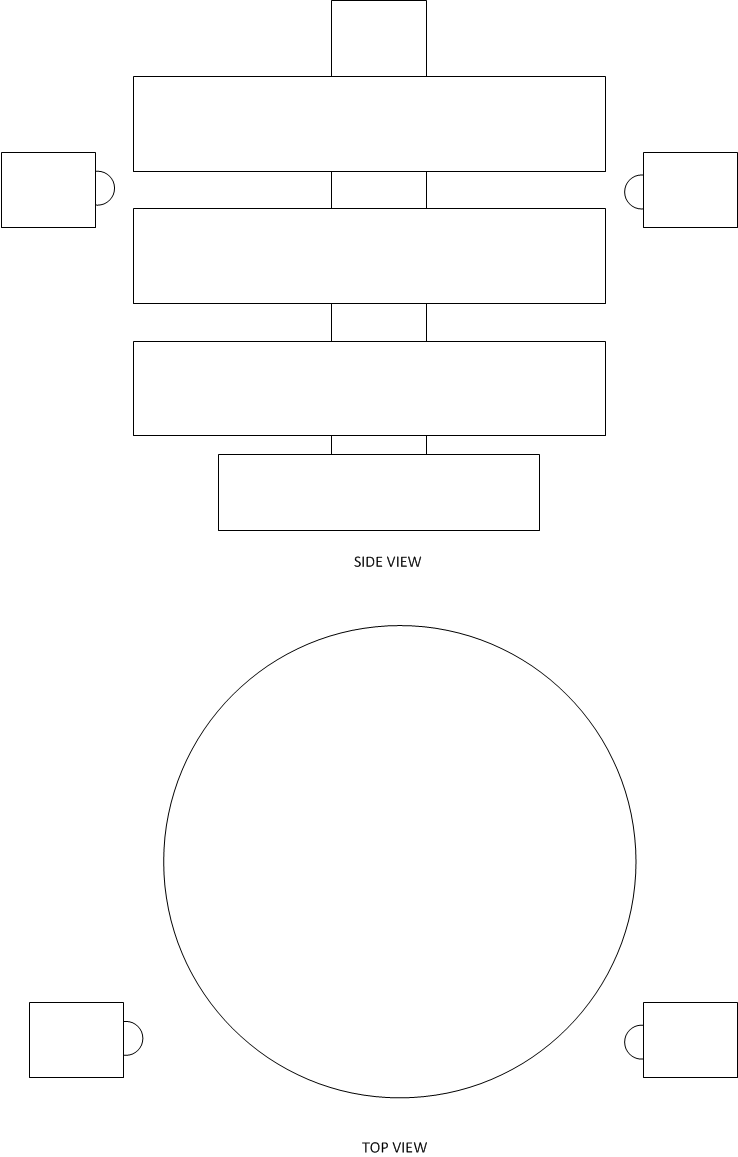 In order to make such a system pretty much insensitive to ambient light, it is best to modulate the IR LED at some frequency and use the receiver photo-led in a non-saturated analog mode and detect the frequency modulation arriving at the output of that.

If you want to make it really sexy you can use a fibre-optic transceiver on your board and just run up some dual optical fibre up to the sensing points. That method also gives you much better EMI immunity.

At those distances though you probably need to enclose the sensing side, and have a plate with a slot or small hole in it at some distance in front of it such that only light coming from the general direction of the LED will fall on the sensor.

An alternative is a hall effect sensor, but they have to get pretty close to use them, and arranging the magnetics to make that work can be difficult. Other issue will the hall sensor in the sides of the plates need to be physically similar and stacked perfectly.

The first thing I would try is shooting an IR beam across the top of the weight stack, and count the output yielded by the gaps, rather than the plates themselves. You would have to, of course, take the steps to eliminate any ambient light interference. I think this is similar to what @Trevor is suggesting, but I am unable to see any images for some reason.

I'd then feed the output of the sensor into the counter. The issue here would be that you are also going to get a count on the return trip of the stack - giving a number that is twice the actual plate count. If you need the result to be an actual count without halving the result manually, you can put a Flip-Flop (CD4013) set to toggle in between the sensor's output and the counter's input - taking the output from only one of the two available.

So: Sensor Out to Flip-Flip Clock In, then Flip-Flip Q Out to Counter In

This will divide the count in half by passing along every other gap sensed, giving you the number of plates as the output.

The only other issue I could foresee with this method would be whether or not the entire stack is moved beyond the sensor in either direction - negating the idea altogether.

Not the answer you're looking for? Browse other questions tagged circuit-design infrared proximity-sensor inductive metal or ask your own question.

3
Measuring weight on a gym machine

2
Mini Skee Ball - Detecting a ping pong ball
4
Is it feasible to use fiber optics to increase the detection area of an infrared photodetector array?
9
What can I do to increase passive HF RFID read range?
0
Multiple infrared proximity sensors and Arduino
1
IR proximity sensor for automatic spraying
0
How can we increase the range of a line sensor to make it work as a proximity sensor?
1
Detecting metal, detecting a coil - which is easier?
0
Recommendation for metal finding method
1
Metal detecting using a small inductance
0
Practicality of using flat-spiral coil as electromagnet?