On what condition does Harmonic components of power generated in 50/60 Hz Grid Generators depend on?

I have power-recording data from 11 countries (USA-60Hz mains frequency / other nation 50Hz). These data were collected using a audio recorder (in a computer) connected directly to the power mains via a step-down transformer. So, the 50hz/60Hz electrical voltage sine wave is basically stored in the computer as a .wav file.

Now if I perform a Fast Fourier Transform on these data, a distinction arises between data collected from one generator (from a grid in a country) to another in the magnitudes of their harmonics. I am including the images after performing the FFT.

Grid A Here, only the main 60Hz component is prominent. 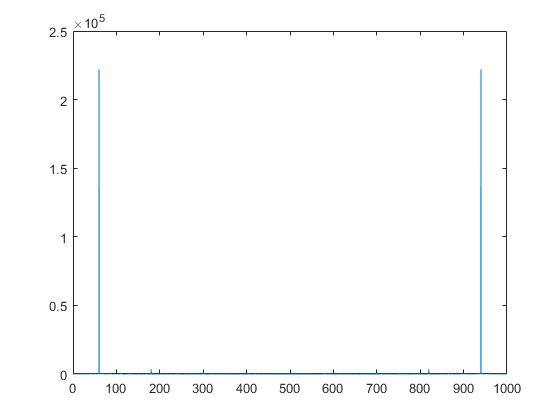 Grid B Here, the main 50Hz component is prominent, but the odd multiple components also are present with decreasing significance. 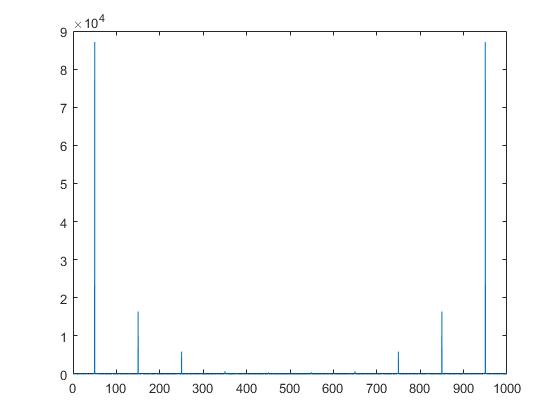 Grid C I can't post 3 images due to lower than 10 reps. Thus, Grid C has no image, but the description still holds.

Here, the main 50Hz component is prominent, but the odd multiple components also are present, but not with decreasing significance. The 3rd component has the most prominence than 1st, 5th or 7th.

My question is what makes this harmonic components arise in the first place (may be some aspect of the generator). What are they dependent upon or are they arbitary? So far, from the large amount of data in my possesion, It seems that this should be a pattern of the generators it self because data from the same grid showcases this trait consistently. Can a grid (including the generators and the load) suddenly stop producing harmonics or alter their magnitudes of different harmonics?

Moreover, I can see that in Grid A, which is from USA, the harmonics are nearly absent. Where as Grid B (Lebanon) and Grid C (Turkey) have significant harmonic components. Could this be because of the better Generator and load control mechanisms of the networks of USA in comparison to those of Lebanon and Turkey?

P.S. Any information about this would be great. It would also be great if you could point out some relevant literature.

It could be the generator, but it's more likely to be the type of loads being driven.

A simple rectifier/capacitor DC supply draws current only around the peaks of the supply voltage waveform, giving rise to a current with lots of odd harmonics, and a 'clipped sine' voltage waveform.

This type of supply was prevalent in computers, TVs etc for a long time, but is now being replace in new equipment above some power level like 300watts or so with 'power factor corrected' DC supplies. These use a programmable current boost converter to force the supply input current to be as if it was going to a resistive load.

It's quite plausible that there are more PFC corrected supplies in the US, and more of the old type in Turkey and Lebanon.

Let me google a reference for you ... https://en.wikipedia.org/wiki/Harmonics_(electrical_power)

Current harmonics are caused by non-linear loads. When a non-linear load, such as a rectifier, is connected to the system, it draws a current that is not necessarily sinusoidal. The current waveform can become quite complex, depending on the type of load and its interaction with other components of the system.

So diodes and transformers with a ferrite core (hysteresis in core) generate the harmonics. The generator doesn't really add harmonics. Its the load.

Here is a great diagram from an article on Harmonics in power systems. It should also be noted that the line impedance also has a big factor on harmonics, because the impedance blocks the source (a big generator) from 'seeing' the load.

When you consider the 'Grid' you are talking about a complex of both generators and loads.
Your AC supply may consist (locally) of either a single generator or multiples in parallel.

Your loads may also create local waveform distortion (harmonics) based on their current consumption periods. One typical load that creates high power line harmonics are large power VFD's Read this for some ideas.

In general for your US supply, there will be fewer and possible better controlled generators on line giving low harmonic distortion.

In areas where the generator load and supply is much more variable, you may see more harmonic distortion. If you are in a local supply condition with multiple different sized generators in parallel you may see poor synchronization and hence potentially higher levels of harmonics. You may also see droop influence synchronization between different generator sizes paralleled.

In the wealthy industrial countries there has popped up every kind of pricing mechanisms that are designed to quide how people behave. One of them is to make the reactive power cause the price increase for the electricity. Nonlinear loads cause harmonic reactive power that only cause losses just like the normal reactive power. But it's worse. Harmonic reactive power can't be compensated by reactances or equivalent synchronours motors by the local distributor. Thus there's a good reason to quide mass consumers to have linear loads (=filter out the harmonics that are caused by electronic power supplies and triac controls)

In the developig countries there are much bigger problems still to be solved. If one has got the line into his house and can pay the bill or the bribes, he can connect virtually anything as long as the wires or fuses do not go down.

Not the answer you're looking for? Browse other questions tagged generator dsp power-engineering fourier power-generation or ask your own question.

11
What causes overvoltage in power grid?
11
The electricity grid: what keeps small power generators from being 'driven' by large ones?
3
How exactly does the grid handle small deviations in power consumption?
3
What happens to unused power in generators
4
What is the meaning of my fourier transform results?
1
Aperiod vs Period waveform Fourier Transform: How does nature understand which is the case?
17
What happens to excess electricity generated going in to a grid?
0
Voltage value after generators in the power grid
3
What happens with the power grid if nobody uses electricity?
2
Frequency reading 180 Hz on only one line to line measurement in three-phase backup 60 Hz LP gas powered generator in idle mode