I plan to use a pair 5.5x2.1mm DC Power Jack as shown below to connect a battery pack to a DC motor that will drive an electric tricycle. Occasionally it may rain while the tricycle may be in use and I want to make sure there is no risk of shock.

When plugged in, there is about 2-3mm of the male pin exposed. I will definitely house the battery pack, which are basically two 4x18650 battery holders fixed together, within a plastic container or special case. However, in case water gets in contact with the connection (mostly rainfall and not submerged), will there be a chance of short circuit or shock?

The positive of the male pin will be on the inside and hence the connection does not complete. Also what about the terminals where I screw in the wires? I guess, at least for that I can use electric tape. 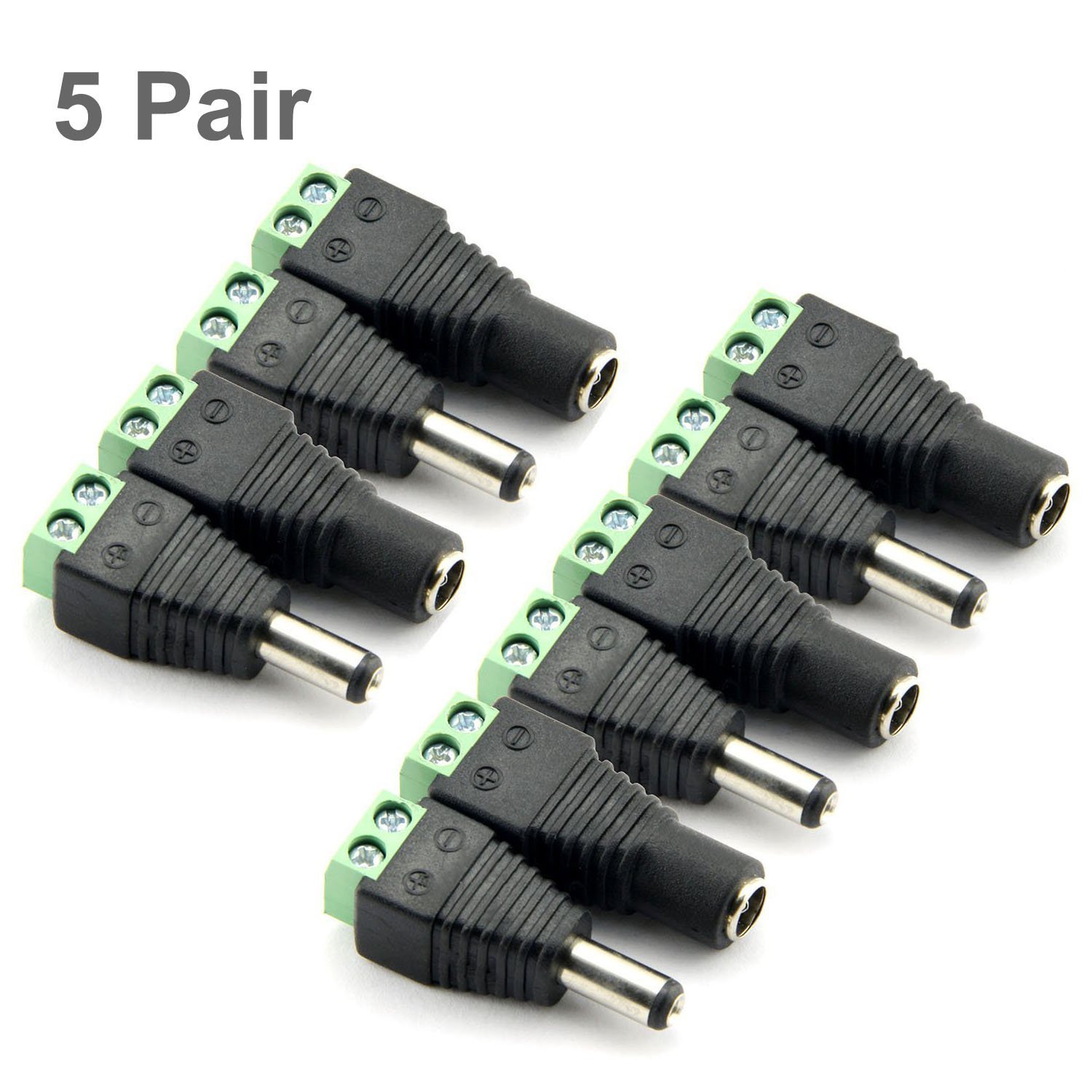 It is a DIY, but not a prototype, rather a toy. It will not be stored outdoors, and if it rains when used, should be quickly moved below a shelter or indoors. That said, 99% of the rain falls on four known months of the year. Voltage is 15-16V.

In such an environment, would it suffice if I housed the battery in an inverted plastic container and have the wires run from the bottom? I still need to figure out how to waterproof the motor, but that's another question.

If voltage is low enough not to cause shock, water ingress inside the connector (or any other powered electronic equipment) may still cause electrolysis, which will quickly corrode your contacts, printed circuit tracks, etc.

If this is for a quick DIY prototype, you can simply slip the connectors inside a plastic tube (or heat shrink), then fold it and hold it together using rubber bands. By placing the ends of the tube facing down, rain will not creep inside. Obviously, this should only be used for prototypes!

Yes! IP rating is not adequate for any water ingress.

Not the answer you're looking for? Browse other questions tagged connector waterproof shock or ask your own question.