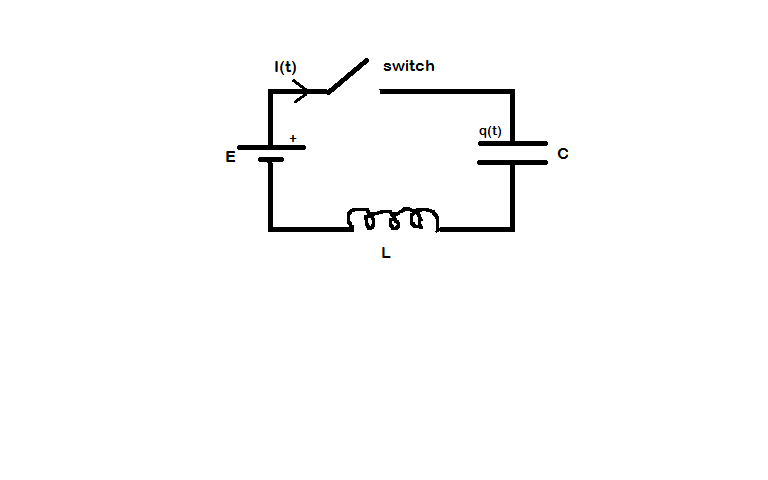 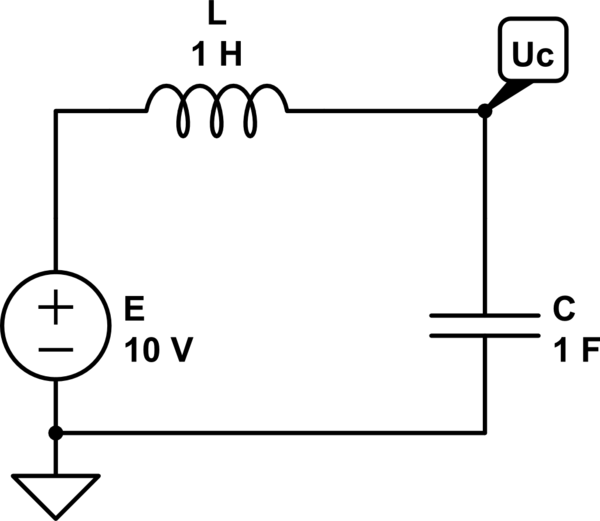 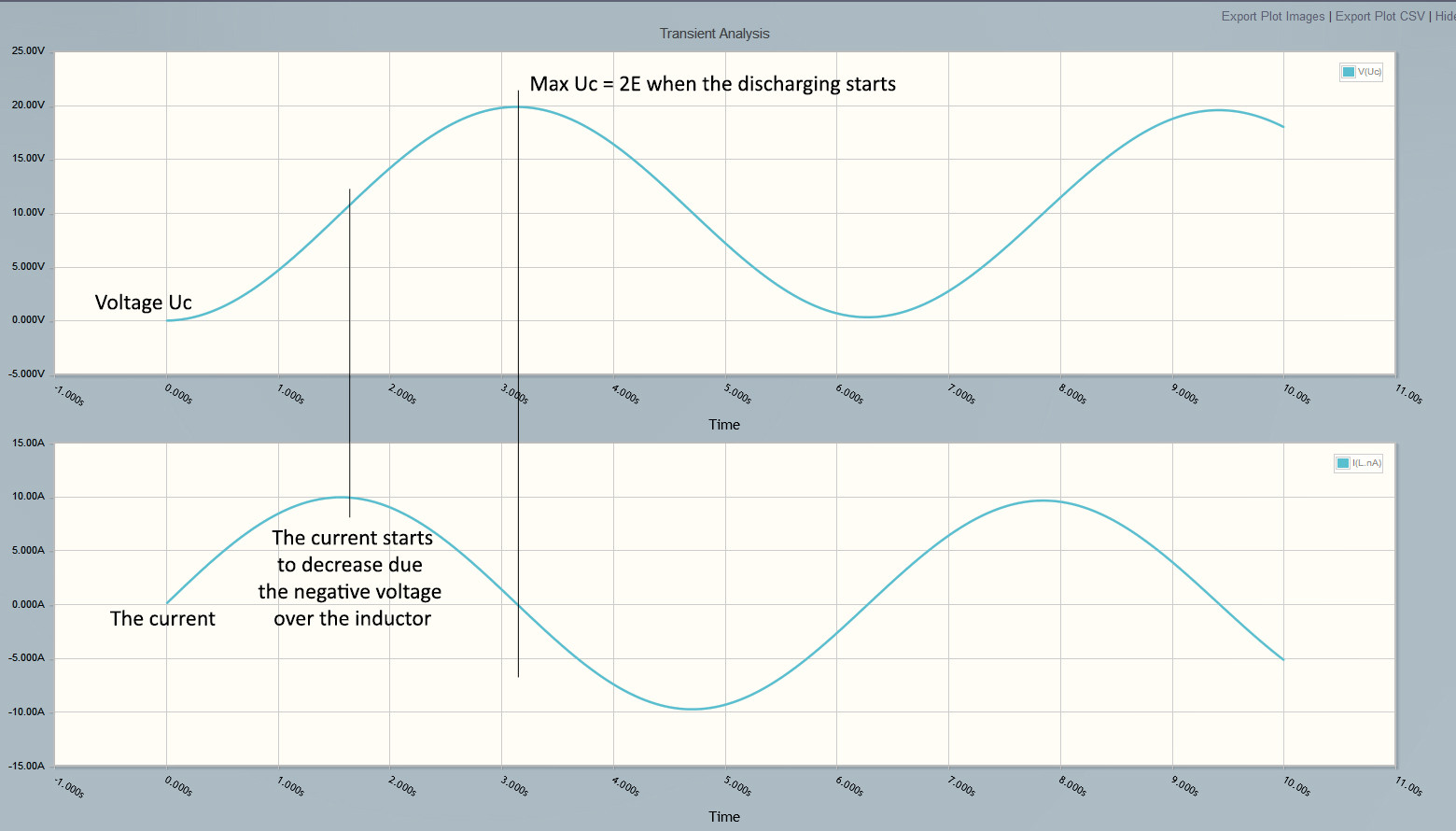 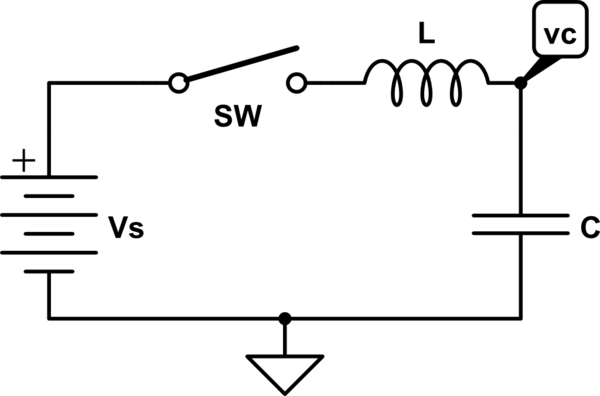 1
RC vs RL circuit (transient behavior)
1
Current step to LC circuit
0
The step transient response of a parallel RLC circuit
1
At t=0 the voltage across the Inductor will immediately jump to battery voltage. Why?
1
Effect of switch rise time on an LR circuit transient response
0
LC Parallel Circuit with current source in steady state
0
RL circuit and pure inductor
0
Capacitors and Inductors at t=0