Efficiency of obtaining differential signalling from a single-ended manufactured transducers

This will be a conceptual question. I'm sometimes dealing with data-acquisition of transducers, like strain gauges, accelerometers ect. sort of sensors. Most of these sensors have their own precision amplifiers. So what I mean by the transducer output is the amplified sensor signal. These signals then go to data-acquisition's input amplifier which is simply a differential amplifier ect. But most of the time the transducer outputs are single ended. Sometimes I encounter all sorts of noise, common mode noise ect. 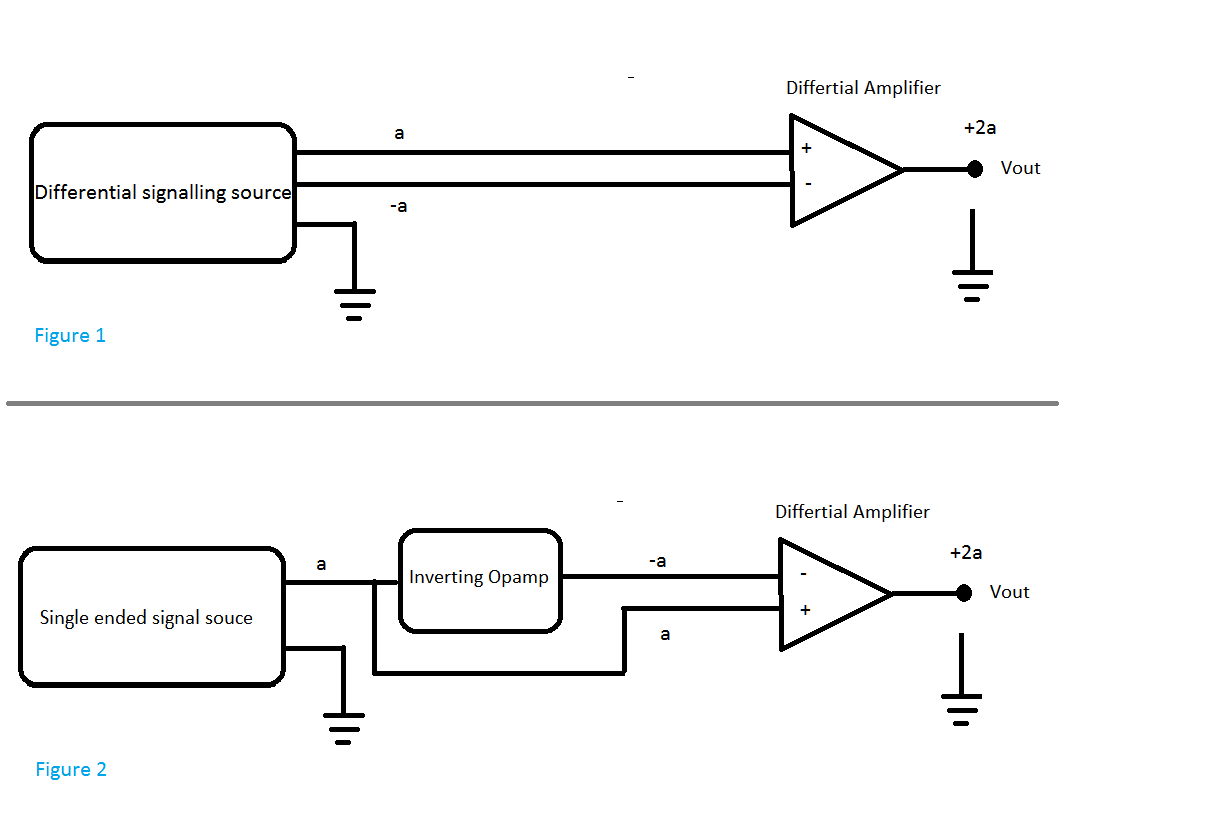 So here are my questions.

2-) If this method makes sense. Here is the typical inverting opAmp configuration: 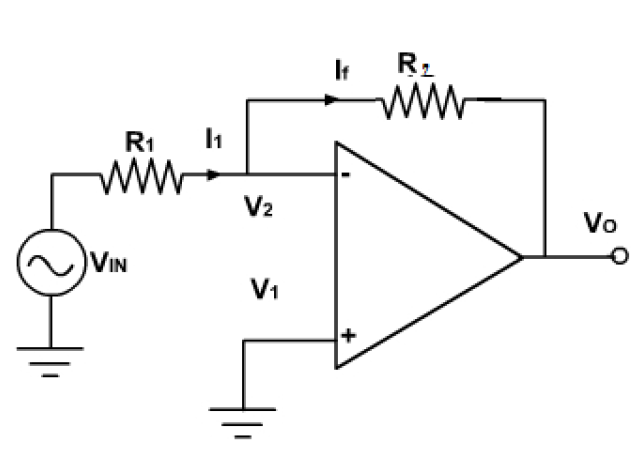 I would choose R1 and R2 10k. How does the input impedance of the data-acquisition's differential amplifier have affect on choosing R1 and R2 here? I want the inverting as precise as possible. Is there an opAmp category for that, an example would be great? I dont want use LM741 for instance.

Since differential signalling is more immune to noise

Any signalling is susceptible to noise - it's how your receive amplifier handles those received signals that determines how much immunity can be acquired.

However, you can have a perfect differential amplifier attached to a single ended source (via a properly balanced cable) that has problems. If the output impedance of the hot wire is several tens of ohms compared to the impedance of the 0 volt transmit reference you have what is known as "earth impedance imbalance". Note that I said imbalance.

If noise comes along and "hits" the cable, it will develop a larger signal on the hot output than that developed on the 0 volt reference signal. Here's what I mean for a good scenario: -

The signal source is "perfect" in that it presents the same low impedance for hot wire as 0 volt reference. Clearly, if any noise comes along then it hits both wires in the cable and, because both wires have equal impedance balance to ground, the noise received by the diff amp is equal and can be quite easily cancelled.

If the signal source has an output impedance that isn't zero then there could be a problem that can be overcome by this: -

Adding an inverting stage can make things worse - keep the earth impedance balance at the sending end good and you minimize problems without adding an amplifier. Of course, in extreme circumstances you have to transmit a bigger signal and this can be done (carefully) with a balanced buffer. To keep "balance" (the same for both signals) use an inverting amplifier and a non-inverting amplifier - this largely ensures that the impedance at high frequencies will be equal.

You cannot achieve this using the "original" signal and a buffer amplifier because you have no way of controlling the impedances relative to each other. If it works it's just luck and that's not good engineering.

The important thing about balanced lines for interference rejection is that the source impedance is matched, not that the voltage be differential.

Due to this fact you can do nearly as well as an active differential stage simply by matching the impedance to ground between the two legs at the transducer.

A resistor connecting the -a leg to ground at the transducer, selected to match the output impedance of the sensor will cause the differential input amplifier to reject significant interference (And does not need any power at the transducer).

The way to think about this stuff is to see it as a Wheatstone bridge where the exciter voltage is the noise and the signal voltage is series injected either into one leg or in anti phase in both legs, from which we can see that providing the resistances are matched you get cancellation even if the wanted signal is only driven onto one leg.

Incidentally, high common mode impedance at the receiver will substantially reduce the impact of small mismatches in source impedance.

If you are working in audio sorts of bandwidths, THAT CORP have an excellent (patented) bootstrapped receiver that is really very good. http://www.thatcorp.com/datashts/THAT_1200-Series_Datasheet.pdf

I would also suggest that reading a paper on this by Bill Whitlock of Jensen transformer may be interesting. https://sound-au.com/articles/balanced-interfaces.pdf

I do not think you should unbalance it like that. There is no way you will be able to match the impedance of both signals. Whether you really need to is answered by others here.

If you are doing it yourself, you should use a single to differential converter like a LT6350 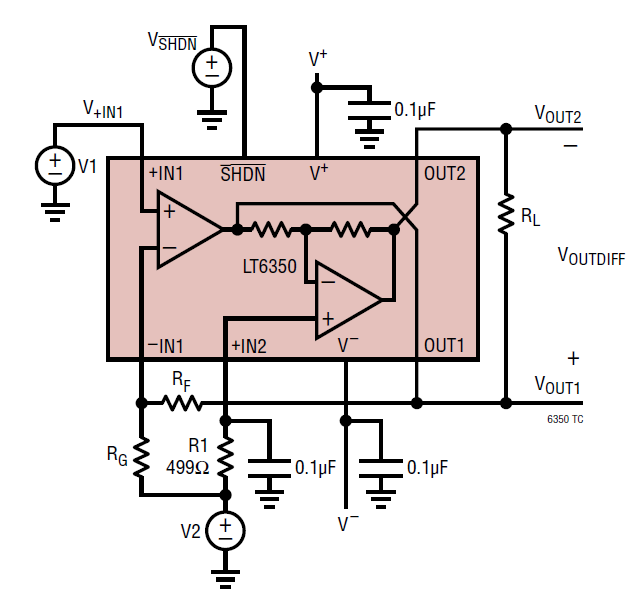 However, you have to get the power supplies over there and filter them well.

Also check your signal range is within the range of the device.

If this is an industrial application, there may be such conversion devices, pre-amps, available on the market for a suitably overpriced cost.

Not the answer you're looking for? Browse other questions tagged operational-amplifier differential single-ended or ask your own question.

1
Transmit 7MHz analog signal from board to board
1
A question about choosing, implementing and placing a strain-gauge amplifier
0
How to conclude the necessity for unbalanced to balanced signal conversion for this scenario?