Mechanically, is a latching switch always a momentary switch?

I am looking for a switch that (mechanically, not by circuit design) is first a momentary switch and then latches down when depressed far enough to be a maintained switch.

Do all latching switches have a "momentary moment" before latching, or do I need to look for a specific sub-type of latching switch? I'd rather not buy a switch only to find out it doesn't have the momentary function.

Edit: Sorry I'm not sure if my description was clear. What I am looking for is a switch that when you depress it to say 5mm connects the circuit (turns on an LED etc.). If you release it at this point it just springs back and turns off the LED, i.e., a momentary switch. However, if you depress it to 10mm it locks mechanically and keeps the LED on permanently. Then when you depress it to 15mm this unlocks it and it springs back up and disconnects the circuit and you are back where you started. I'm sure I've used these in real life before, I just wasn't sure if it was standard behavior.

Most of the major manufacturers of industrial controls make what are referred to as "Alternate Action" or "Push-On / Push-Off" or simply "Push-Push" buttons. When you select those operators, you can then also get a contact block for it that is N.O.E.M. (Normally Open Early Make). With that combination, the contacts will close BEFORE the button latches, then if you continue pressing hard enough, it will latch and stay closed, until you press the same button again to release it.

nope, that's not a common feature of latching switches. In fact, I'd even consider it kind of an anti-feature. Normally, you'd want a switch to be in either stationary state, and nowhere in between!

So, yes, you'll have to look for that in the switch datasheets.

You could probably also find (possibly even easier) a switch that is "dual-momentary", with the first contact closing at a different depression than the second (think of digital camera shutter buttons, which you slightly depress to set the focus point, and fully to take a picture).

With a relay (or a transistor), you could

Although I have seen push-button switches that behave as you describe, I'm not certain that this behaviour is specified in the datasheets. Rather - it's a design feature that ensures that the latch position ON (down) is always connected even when manufacturing tolerances rear their ugly head.

However, this type of operation is standard in closed-circuit intercom belt packs used by professionals.

Older gear used a CD4013 dual D-FF and a single transistor per button. Modern gear uses a tiny microcontroller to do the same thing.

This is a side effect of the mechanical path the latch spring takes in the switch. On some, it's easy enough to modify, removing the part that holds the button in. IIRC most often it's the opposite of what you described, as it normally takes a deeper press depth to latch, then a shorter press to unlatch. The catch is pushed around by the physical shape of the path, and a spring provides the tension needed.

Its basically the same mechanism used in clicky pens! 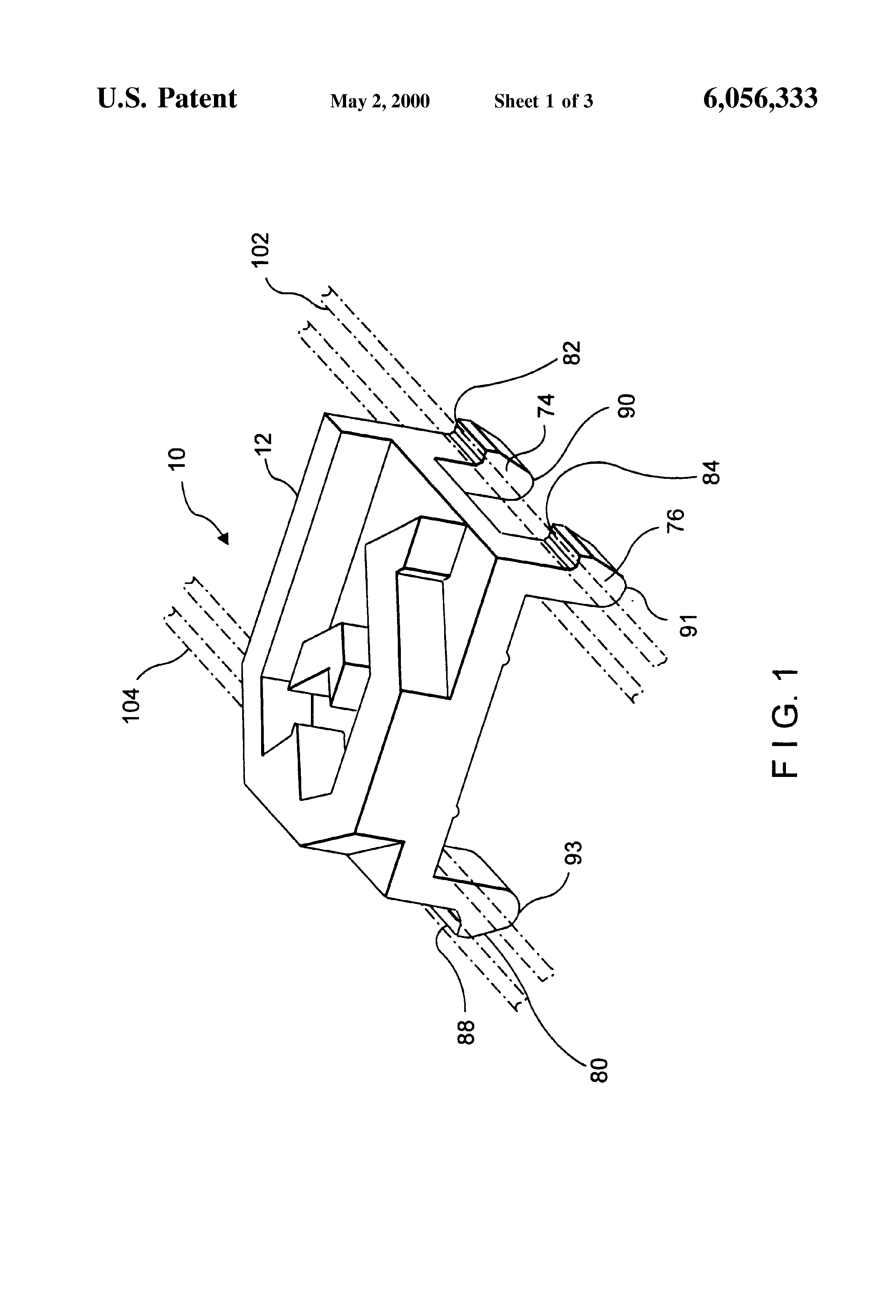 The v looking grove is what provides the latch function. Click in, it falls into the grove, click out, it gets pushed out and then pushed back into the ready position, like a pinball.

I can't find anything already in production like you described, but you may be able to create this yourself fairly painlessly. What you want is a "dual stage" push button, but pretty much every implementation I've seen of a dual stage button has been done by combining two existing button types.

Examples being the Steam Gaming controllers triggers, which are just a plastic trigger than moves a pot, and at full pull presses a momentary pushbutton, and this DIY example using two offset microswitches

So my best suggestion would be to mount a limit/microswitch for your momentary press since they allow for a travel distance past the contact point, and a latching pushbutton next to it, then 3d-print a button cap/housing to make it look like a single button.

If done right you could make a custom pcb they mount on and add pins/connector to create a single button module out of the whole piece that could then be modeled as a single object for design and produced in larger quantities.

Not the answer you're looking for? Browse other questions tagged switches mechanical or ask your own question.