I am interested in BJT transistor leakage dependency on Vce.

Specifically: parameter ICES (Collector-Emitter Cutoff Leakage, that is, collector/emitter leakage with base shorted to emitter) is generally specified at some large Vce DC bias (e.g. 50V), and I am wondering whether there is an accepted way to extrapolate the specification limits to a lower bias?

Can anyone point me to a published discussion of ICES dependency on Vce? Or BJT performance in the cutoff region in general?

Most references I have seen tend to ignore cutoff leakage characteristics and focus on forward-active and saturation.

The reverse leakage current is fairly constant so there is no extrapolation with Vce above 5V but increases with Ic(max) current rating of device , temperature ( e.g. x10 with 30'C rise )

If you read about basic diode and transistor theory, it explains why. For more info

So your challenge is to consider all the factors in making a selection for low leakage.

When Vbe=0 and Vce= is large, Vbc is a reversed diode, which affects leakage current.. 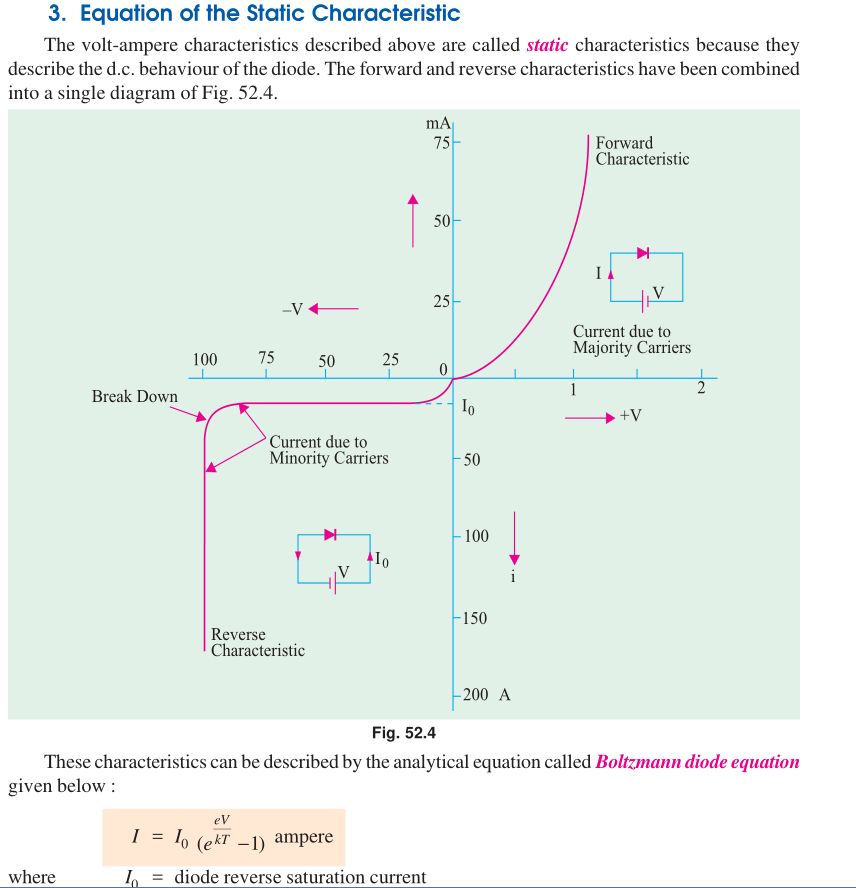 Not the answer you're looking for? Browse other questions tagged transistors bjt npn pnp leakage-current or ask your own question.

5
Dependency of leakage on the gate oxide thickness
0
How collector-base junction in BJT works
5
What (if any) is the leakage current through a NPN (C-E)?
0
Question regarding collector leakage current with open emitter
0
NPN BJT Vbe & Vce Using one ground?
5
Operation of BJT with low values of Vbe (“cutoff” region)
1
How can I prove that Vce saturation lies below .2V?
1
Simulation shows mystery leakage