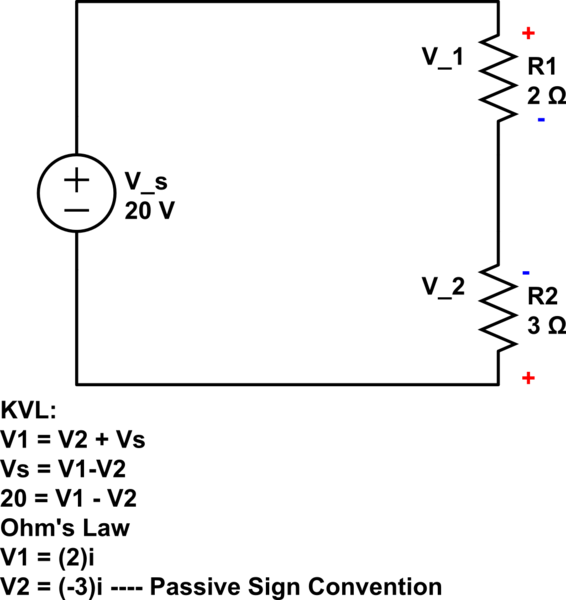 I get what to do above, however, once I get to page 83 for mesh analysis, ohm's law somehow changes and PSC is no longer used (I think):

Positive current (conventional current/positive charge) flows into the + terminal comes out through the - terminal in a resistor. That's why Ohm's law will yield a positive result for the current when going from a higher potential to a lower potential:

Since the numerator is \$\geq\$ 0, current is positive.

Positive sign convention is used so that you don't have to deal with the signs as you do in the first example you showed, where you 'manually' had to place a minus sign in Ohm's law. Now, what is higher or lower potential is an assumption that could turn out to be wrong in the end, but it helps to keep the math consistent.

So if in your analysis you assume that the current flows into the positive terminal and flows out of the negative terminal (which is the same as from higher to lower potential), the ohm's law relationship is positive, otherwise you need to add a negative sign to the relationship (like you did in your first example).

This is an excerpt from the Nilsson-Riedel electric circuit textboot

I think what they want to emphasize with that statement is that if you're better off assuming the current to be in the direction of the voltage drop, from + to -, as it'll make things less confusing with the signs

Not the answer you're looking for? Browse other questions tagged power circuit-analysis resistors dc ohms-law or ask your own question.

2
DC Circuit problem, an idea to solve this circuit?
0
KVL with multiple source
19
Does a diode really follow Ohm's Law?
0
How to determine the sign of passive elements in mesh analysis?
5
Finding R for max power deliverable to R and determining the max power
2
Why the opposite of the passive sign convention is not the active sign convention?
0
Capacitor sign convention
1
How can a voltage source absorb power?