Pumping a few amperes for 100 µsec

What is the best way of doing this without upsetting the batteries?

The answer below is very good. However, I am looking for a schematic I can use and test out.

If you have a better LED recommendation with a large angle that is in the invisible range, please let me know.

I have implemented this project, and it works well except the leakage current. No matter what I tried, I couldn't get rid of the leakage. I tried a few types of opamps add a pull down resistor to the output of the opamp, etc. I end up turning off the opamp to cut the leakage. It works, but it is not very neat. I would be happy to hear what experts think of the situation.

This is the most efficient way I can think to do it. There's a MAX1682 charge pump to give you 6.6v at the super capacitor. The voltage doubler is pretty efficient, probably more then 90%, but they can't supply huge currents. But what's the average current?

From a brief look at the datasheet, I couldn't see any reason it wouldn't work with such a large capacitor for C2.

Thanks to Russell McMahon for advice about charge pump efficiency. It looks like an inductor based solution would be more efficient, but would require more components. Take a look at something like MAX17067. This also has the benefit that it can produce the higher voltage required by three LEDs in series. I'll add it to the schematic tonight. 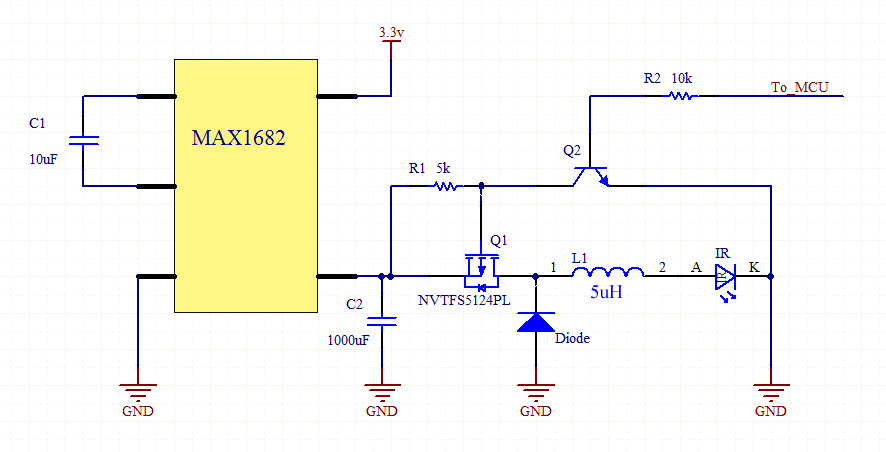 Now the important bit. You'll notice that there's no current limiting resistor. The current limiting will be performed dangerous open-loop style by the MCU. You'll have to get this right by calculation or trial and error (or both).

By supplying PWM to Q2's gate, you will be able to use the inductor as an efficient current limiter. But you won't get a very reliable current this way. It may not matter hugely, as long as 1) sufficient power is delivered to the led in 100us, and 2) the LED's current limit is not breached.

Here's a simulation I did in Altium. I used a 5uH inductor (not the 10mH shown in the schematic). And I supplied PWM with 12us on time, and 3us off time to the gate. I didn't use the 100uF capacitor, just a fixed voltage source instead. So you could expect some current droop. 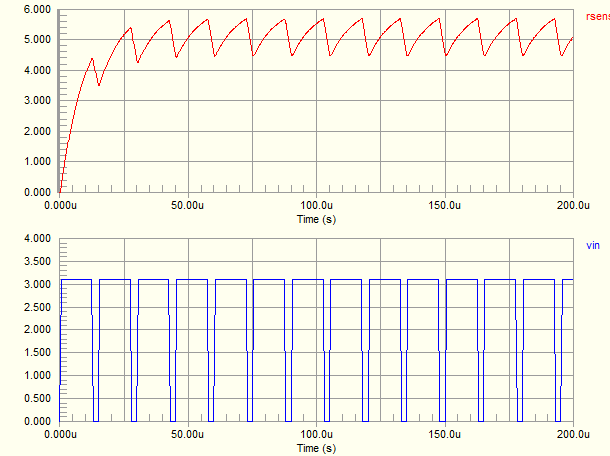 Red is the current in amps, and blue is the PWM signal. You can see that you get close to 5A within 20us, and stay pretty close to it after that.

If you want better current regulation, then you can add a sense resistor, and use it to feed back to the MOSFET. 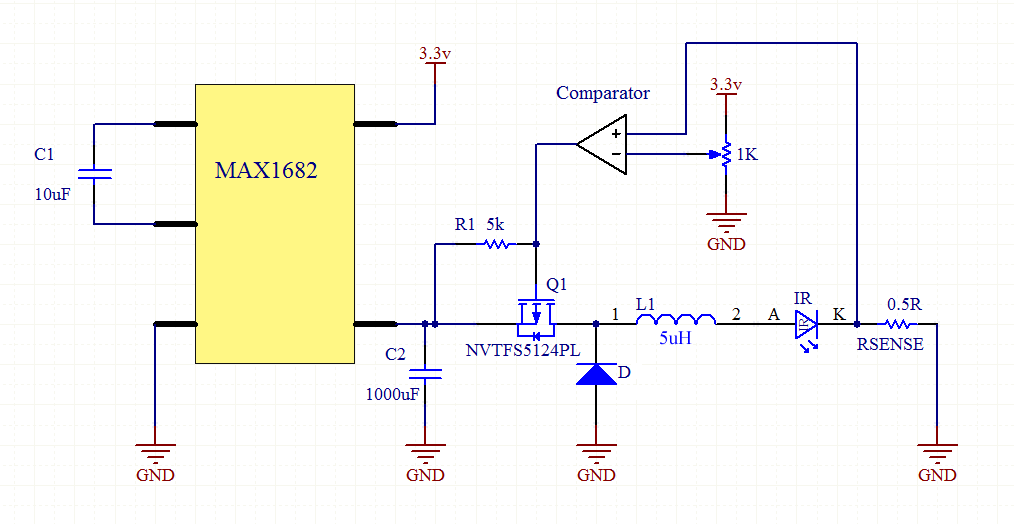 Note: You must use a high speed (<0.1us propagation delay) comparator with open drain output. You might look at the LMV7235 which is available from Farnell for about one pound.

The circuits above assume only one LED. If you still want to use 3 in series, you can use two MAX1682s to give you 13.2v.

Also, many thanks to Telaclavo for his advice on this. 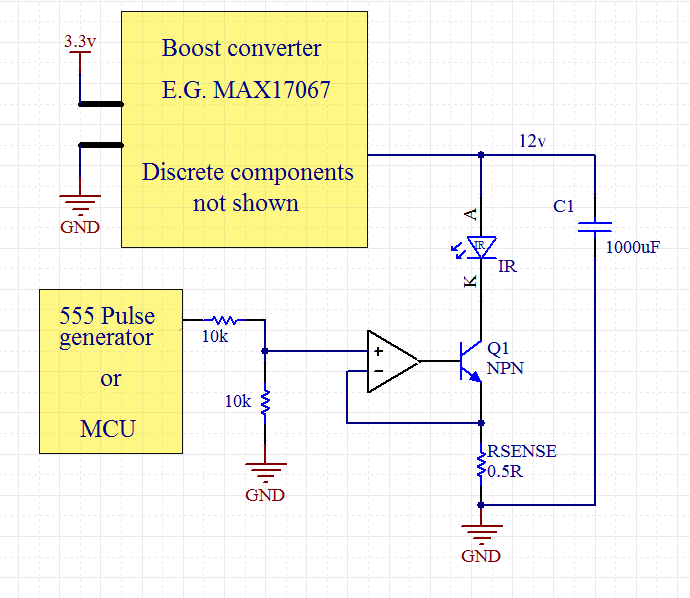 That's an average power of

Average power is easy for almost any battery. You just need a store to accomodate the pulse.

A supercap would do well here if voltage rating is OK.

A Joule thief may be the answer to your problem: it's a sort of boost converter, where you open a circuit with an inductor in series to create a high voltage. Since the power is delivered by the inductor, you don't have to supply the current directly from the battery.

You have to tune the circuit to feed the LED with the proper current when the voltage goes up.

Maybe decouple the battery ESR with a choke to limit current within its specifications. And use suitable fusing to prevent failure of the battery.

Assuming you can manage charging Li-ion batteries choose 4x 3 V cells for 12 V across the LED and a series awitch above to ground.

The capacitor goes across the Li-ion battery string with perhaps a microfuse and ferrite choke inserted for good practice.

Can you run the PIC from the lowest Li-ion battery in the string @ 3 V? With 3x LEDs from 12 V with a 12 V gate drive and 5 A controlled fused pulse to the LEDs. 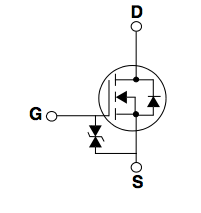 Not the answer you're looking for? Browse other questions tagged led batteries current boost or ask your own question.

2
Current rise time. How fast is too fast?

1
Count the number of flashes on a yellow LED with 1-wire
1
3 watt LED plus LiFePO4 battery (1 cell), no resistor, no regulator. Is there anything wrong with this?
0
Resistor for 20 LEDs in series
0
Experiments to convert analog 10ns pulse to digital 10ns pulse
1
How to power a white LED from batteries
2
Driving a difficult load with an Op-Amp: high capacitance, high current, high speed
2
Suitable transistors for adaptive motorcycle light project
0
Electric fence energiser on same 12 V battery as 12 V lights