What is this symbol? A circle with an arrow joining two connections and another arrow pointing to it

The symbol is a circle with an arrow joining the two connections and another arrow in right angle pointing to it.

What is this symbol? I see this symbol in scheme of sensor ZK24-2 from Altpro.

Due Intellectual Property and business reasons, this company does not wish to disclose much details without an NDA. It could be a Hall Effect device with current output due variable reluctance current of rolling train wheels or other magnetic sensor that amplifies current with a transistor.

Regardless it is an obfuscation of how the Current source works except input and output share a common sink unlike the Ebers Mols model in a transistor.

So it could be a CCCS or a VCCS. You want us to guess? 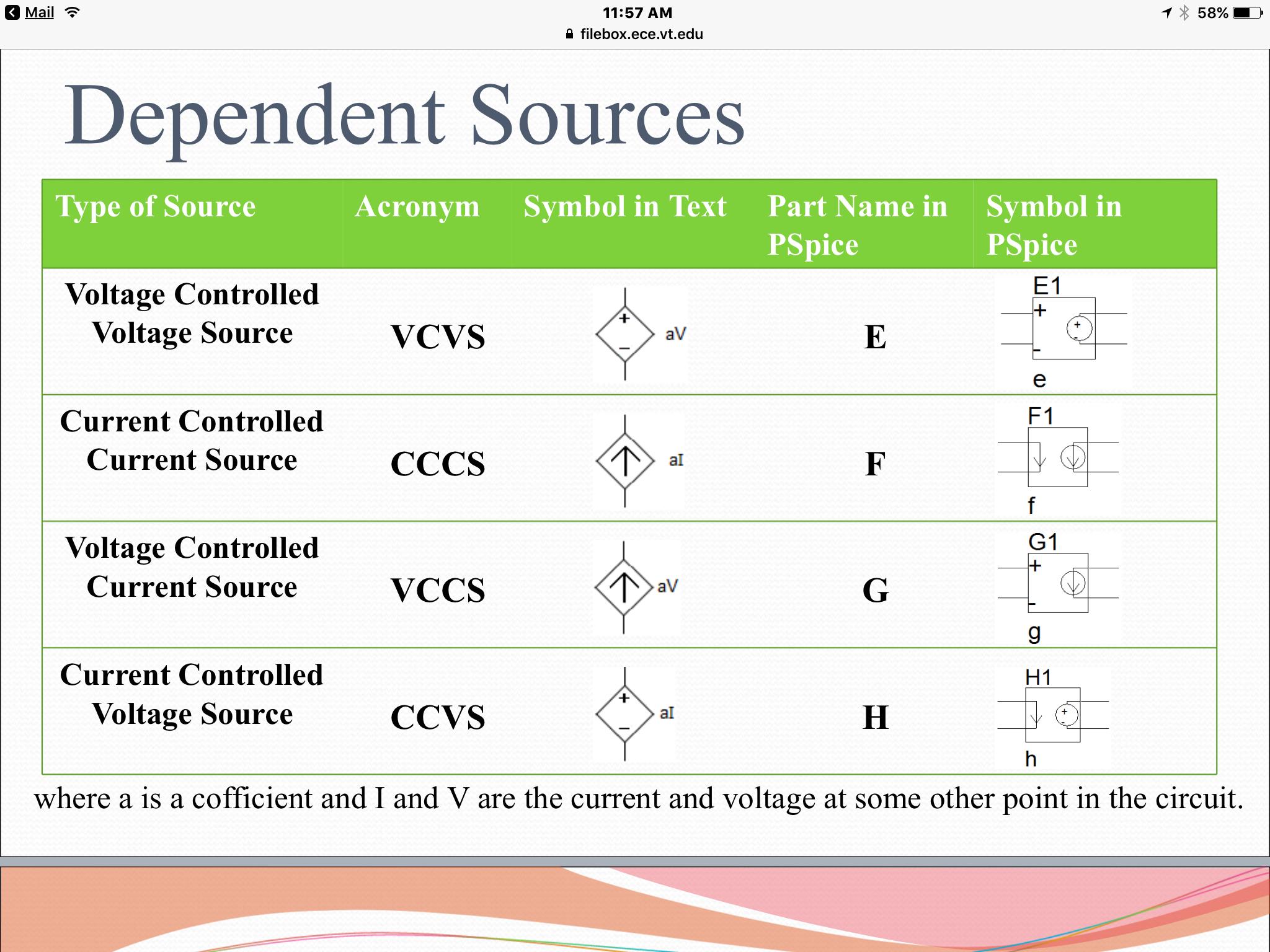 1
Is there a standard symbol for a pressure sensor?
13
What does this symbol in the schematic represent?
1
schematic symbol from power supply, two triangles pointing together
2
Unknown symbol on schematic (Circle with “M” underlined)
17
What is this symbol? (assumed compliance mark like CE / FCC)
4
MOSFET symbol with no arrow but circle instead?
18
Anyone recognise this capacitor and its symbol (circle with dot)?
1
Power Source Symbol — Which to use (Arrow, Bar, Circle, etc.)?
2
What does this diamond, arrow and tail symbol means in schematic diagram
3
What does the arrow going through the battery symbol represent?