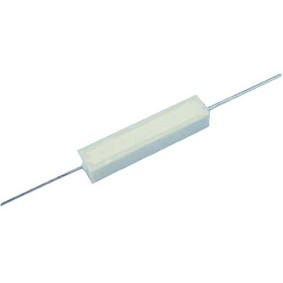 Normally we neglect the resistance added by the leads of a resistor because it's too low compared to the resistor's resistance value. But can't this be an issue when it comes to a very low resistance like 0.1 ohm (like the one in the photo)or even less?

This (cement resistor) is not a good kind of resistor to measure current with- it's got poor tolerance, has only two connections (not four) and is inductive (the latter characteristic can cause serious problems in some kinds of fast-switching circuits).

The resistance is probably measured (using a Kelvin connection) at points on the leads similar to where it would be soldered into a board, but only the manufacturer can tell you that for sure.

If the leads are 0.8mm diameter and if they are made of copper (they may not be!) then they would be about 0.035 ohms/m so a difference of 70mm (35mm on each lead) would change it by 0.5%. +/-6mm (about the led length) would change it by less than 0.1%. That kind of resistor is not accurate or stable enough for that to make much of a difference.

Here is a common current sense shunt for SMPS

Here is a common spec for 0 Ω with a tolerance. 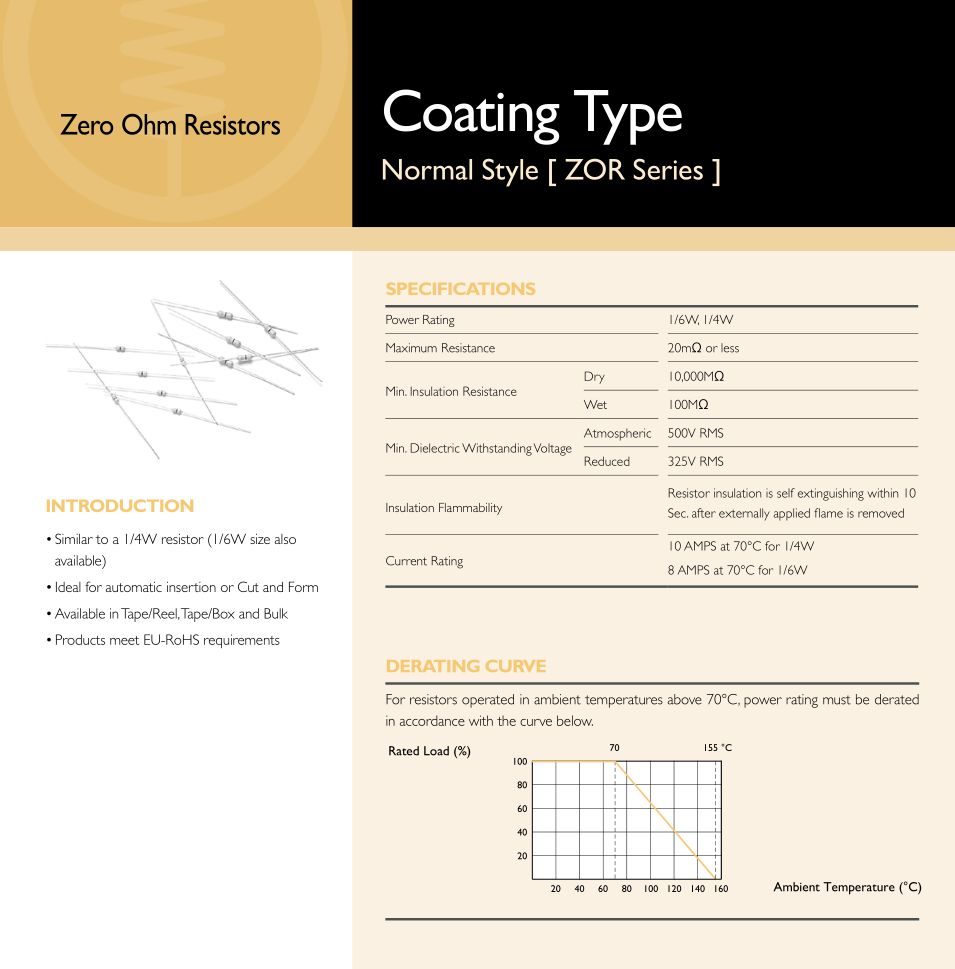 To avoid measurement errors Rsense must be low ESL with SMPS at all useful harmonics for ZVS mode.

5
Can Resistance of wires be ignored?
4
DC Motor + 9 V battery + 270 ohm resistor = Nothing (Motor won't turn)
1
How does adding two Resistors in Series contribute to the sum of its resistances
1
voltage divider - ohm value
1
True value of skin resistance
3
Measuring a small resistance, ~0.001 ohm
0
Fluctuation in resistance value
1
BLDC 3phase motor. The resistor 5W 0.1 ohm to ground very hot when motor working at 250Hz
1
How do I deal with Seebeck Effect while measuring resistance with 4-lead ohmmeter?