How does three phase add up? 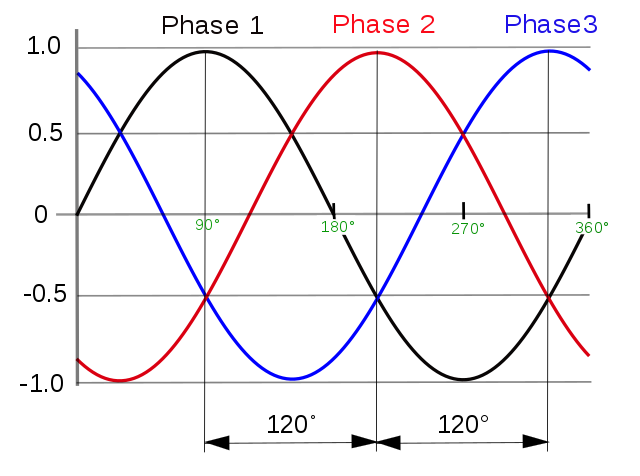 I understand that three phase allows you to always have a voltage, when another phase is in neutral, other phases will be at maximum peak.

There are three circuits sharing a common wire called neutral and, as far as any single phase household is concerned they "see" a hot (live) and a neutral. Different names in different countries sometimes of course.

You could mistakingly supply two hot wires to a house and the voltage wouldn't be 230 V AC anymore - it would be about 400 volts because "line-to-line" voltage is \$\sqrt3\$ times bigger than line to neutral (often called "phase voltage"): - 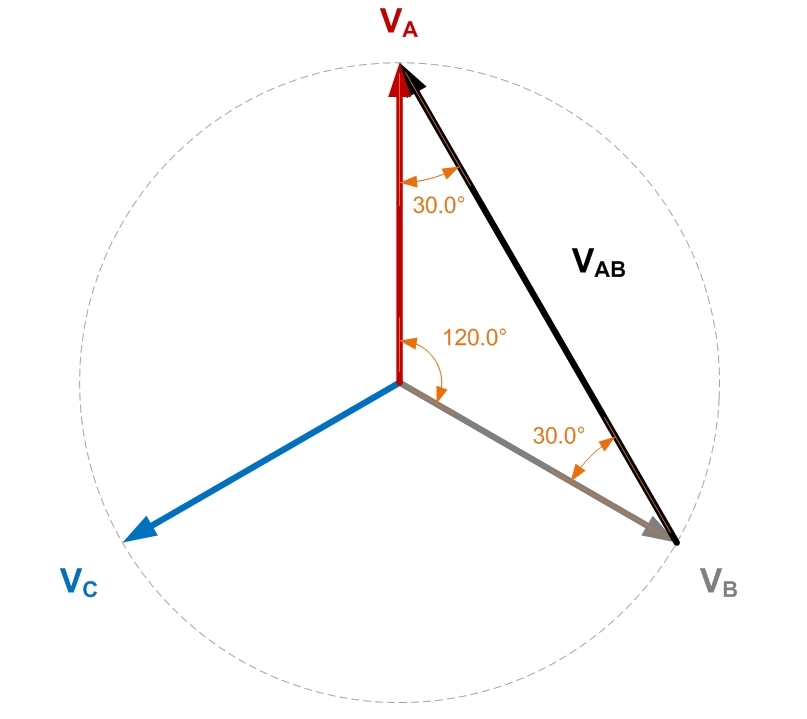 9
How does a three-phase transformer work with phases sharing a common core?
2
3-phase power calculation when phase to phase voltages are different
6
Do I have pseudo three-phase power at home?
3
Three-phase Y and Delta Configurations Polarities
48
Why three-phase power? Why not a higher number of phases?
0
Is balancing the only mechanism that regulates the phase currents in a three phase system?
0
How to wire a three phase bridge rectifier
2
Millman's Theorem 3-Phase, 3-Wire, Star (Y) Unbalanced Load
3
Instantaneous vector sum of three phases 120 apart is not zero?
1
Three Phase AC Induction Motor - Locked Rotor and Phase Drop Questions