The below given circuit works fine, I am switching 12V voltage using a microcontroller GPIO.

How can I improve the circuit? Can I eliminate the transistor (2N3904) shown in the schematic?

Do I need to use N channel MOSFET, by any chance?

Also I am using P channel MOSFET which has Max. Drain-Source Voltage of -12V (?). If switching Voltage is increased to 15V, can it still work? 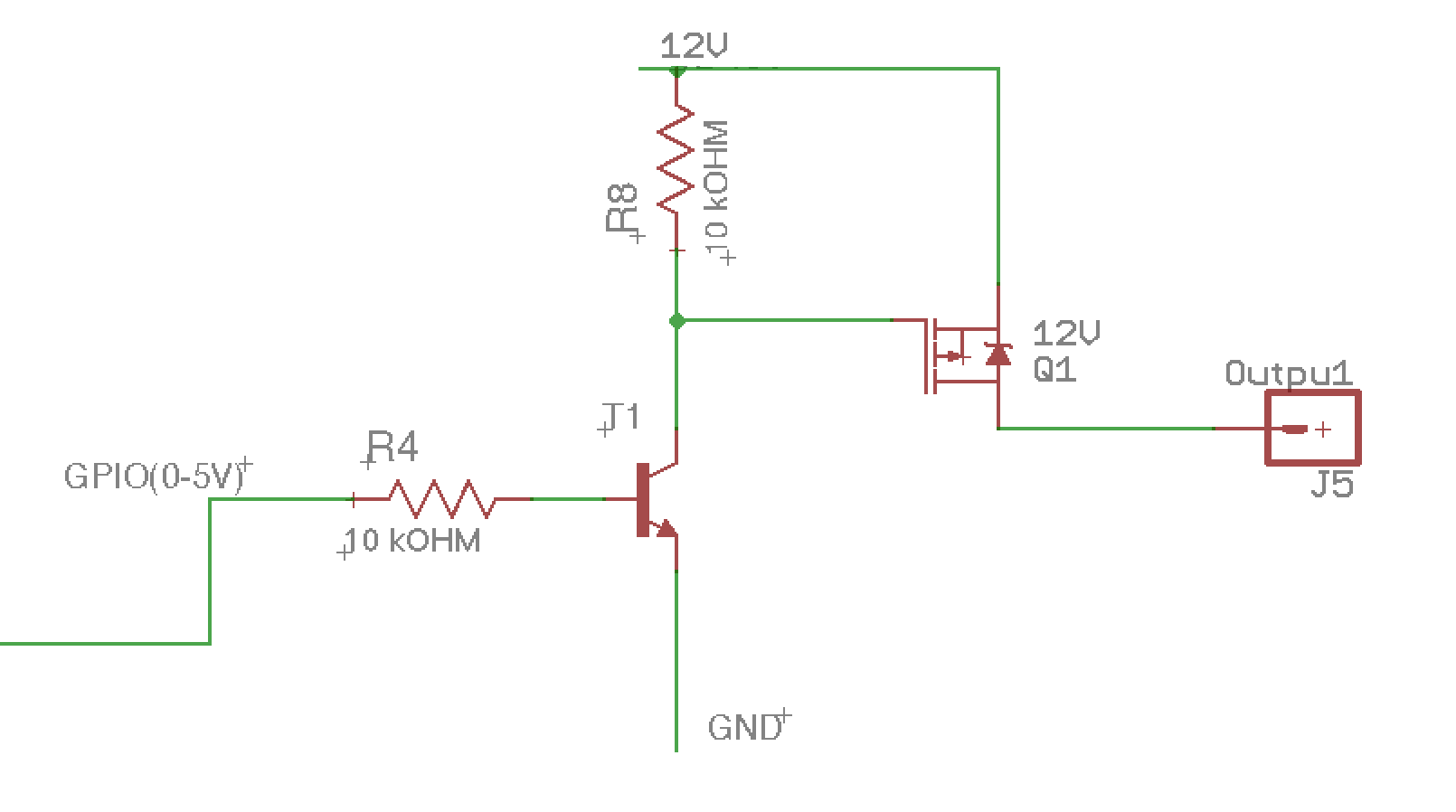 If you can connect the load between the +12 and MOSFET you could replace both transistors with a logic-level (!) N-channel power MOSFET.

If you continue to use the shown circuit make sure your P-channel MOSFET is rated for +12 plus whatever transients might occur on the +12V line. It would be easy to blow out the gate on that part. It can be protected in a bulletproof fashion by adding a Zener plus a resistor, or a divider, depending on how dirty your +12 is and how lucky you feel. If it's an automotive "12V", use the zener. Automotive (and similar) electrical systems should withstand brief transients that are in the +300V~-100V range (see, for example, SAE J1113).

Edit: Looking at your MOSFET, I have two comments- first the absolute maximum Vgs is +/-8V so you are already in forbidden territory where failures are likely even without transients. Secondly, that is a bitty little MOSFET with very little thermal mass and not much power dissipation ability. Your 10K resistor will cause it to switch "off" fairly slowly, and the temperature of the die will jump up by maybe a degree C or two in the 10usec or so it takes to switch, which is a bit stressful on the part. A larger MOSFET, capable of tens of amperes, might be wise.

Edit: Where the zener goes:

I'd recommend using a logic-level N-MOSFET instead of the BJT, and looking for a complementary P-N MOSFET pair in a single package in order to achieve a higher integration. 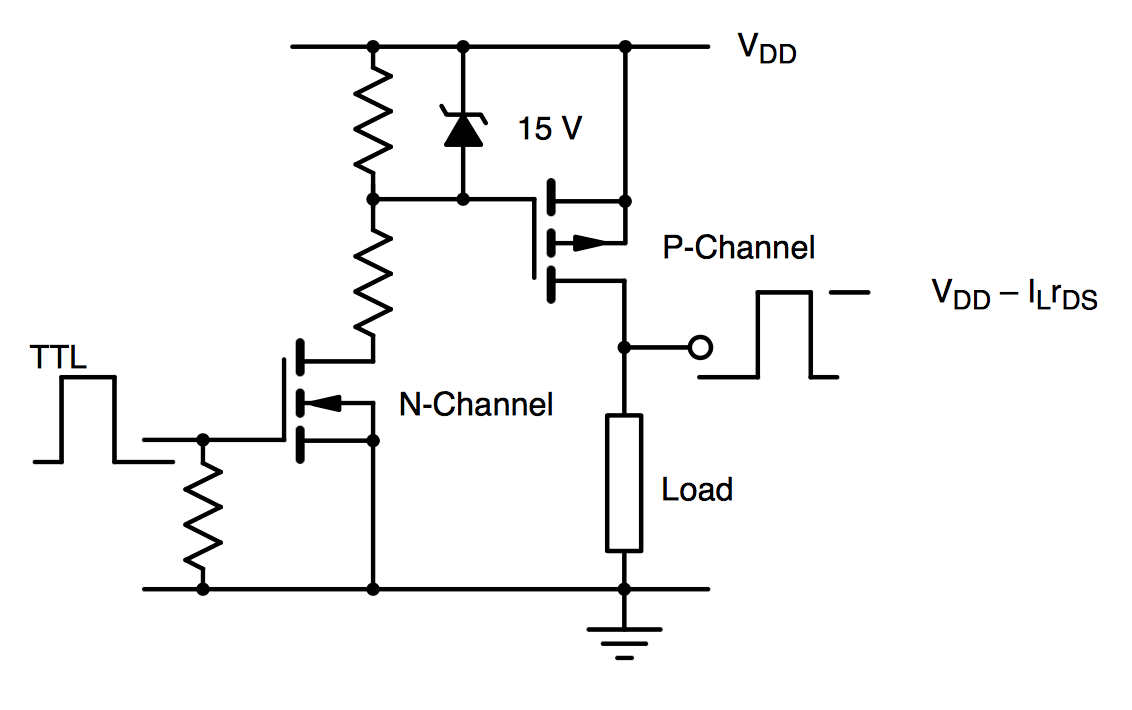 This part (DMC3028LSDXQ) consists of a MOSFET pair rated up to +30/-30 VDS and +20/-20 VGS, with similar RDS(on) and compatible current ratings. It's automotive qualified.

No, you cannot remove the transistor. It provides level translation from 5v to the 12v needed to keep the mosfet turned off. The gpio cannot pull the line to 12V so the mosfet would never turn off.

No, you cannot push this to 15V. If your mosfet gate voltage max is 12V, then trying to pull it higher can cause issues.

You could change the circuit completely by using a N Channel mosfet as a low side driver. Depending on the current needs of your load, you could get away with any common n-fet. The gpio could turn it on at 5V which should be enough for a 2 or 3 amps. Any more and you need a logic level mosfet that handles your load at your gate voltage.

Since you say 500 mA max, then a common IRF5x0 would work fine at 5V VGS. This means a bare minimum circuit of mosfet plus a weak pull down resistor from gate to ground. 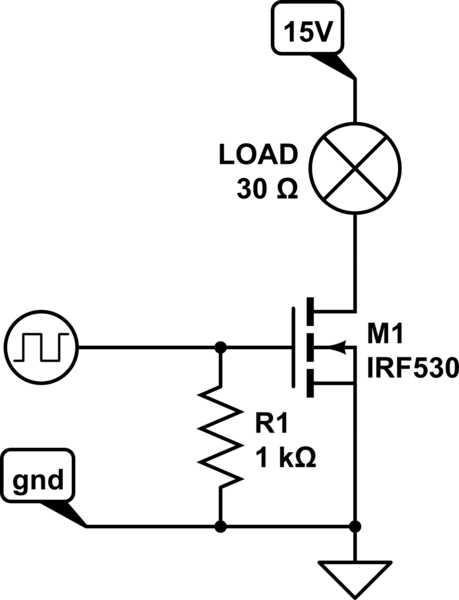 Not the answer you're looking for? Browse other questions tagged voltage mosfet bjt switching or ask your own question.