Questions on the use of electronic devices are off-topic as this site is intended specifically for questions on electronics design.

All of the step-up converter schematics i've seen seem only to be able to cope with 3.3V to 12V rather than the 3.3V to 24V that I require. (Without adding components to run the IC out of spec)

The IC on this circuit is unmarked, and even with plenty of research, I can't seem to ID it. (Could it be MT3608?) (Is there any evidence of LM2577 in this package?)

I could either do with someone who can identify the mystery IC, or more preferably provide a schematic for the PCB below! 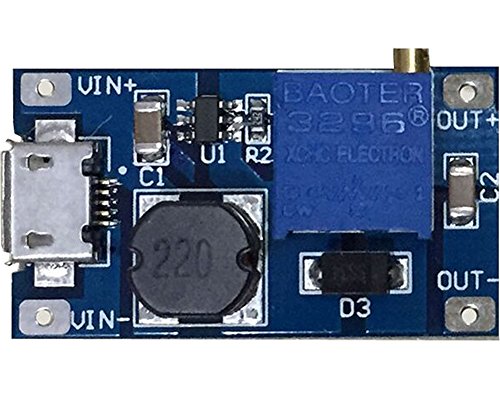 Despite the seller's misleading description on that Amazon page you linked which claims it is a "Yeeco LM2577 DC DC Boost Converter Step-up Voltage Regulator", that description is clearly wrong, since the LM2577 is not available in the small SOT23-6 package, shown in this photo from that Amazon web page as U1: 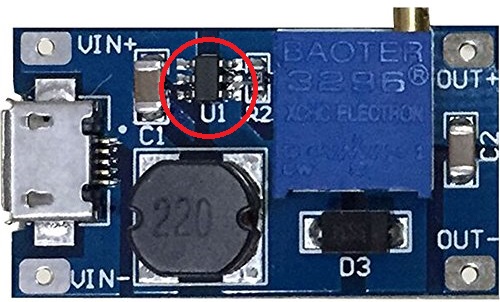 The answer to your question is on the reverse of the PCB, where the manufacturer's part number "XY-016" is shown (this photo is again from that Amazon web page): 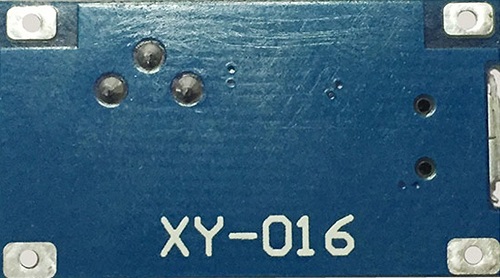 Searching on that number shows that other vendors describe the module as "DC-DC Step Up Power MT3608 XY-016", with a photo that matches the module on the Amazon web page you linked. And the Aerosemi MT3608 ("High Efficiency 1.2MHz 2A Step Up Converter") is available in that IC package. (Here is the MT3608 datasheet on the Olimex website.)

Therefore I agree with your hunch - that board uses the MT3608 (or a clone of it - perhaps like the SX1308 (PDF datasheet), but it could be any other clone). Also see "Update 2" below.

Whether those modules are safe or not, is a completely different question... For example, on YouTube - Caught on FIRE?? MT3608 DC DC step up boost coverter. The module in that video is a slightly different but very similar module, which claims to use the MT3608.

It is worth reading the comments under that YouTube video, which point out that some load may be required on the module's output, for correct operation. The typical lack of documentation for these modules, means that some "trial and error" and/or reverse-engineering is often needed, to find out how best to use them.

As Spehro Pefhany has kindly highlighted in his answer, we can't be sure which IC is used (and that would still be true, even if the IC did have the correct "top code" for a genuine MT3608, as those can be faked). Therefore there is always an element of risk with such modules, especially those coming from vendors and manufacturers who don't have a reputation which they need to maintain.

It's also interesting that at time 14:44 in that YouTube video linked above (direct link to that point in the video), the video's producer says "Upon closer inspection, the ICs have 4 different part numbers" (out of 20 modules). Obviously that raises concern about quality control and the sourcing of the ICs!

If the IC is actually unmarked it's not a genuine anything.

It may have the same pinout as a MT3608 and it may meet some or all of the specs, but there is no way of telling. It may be able to go to 28V as the real chip would or it may be extremely marginal (or fail immediately) at a much lower voltage.

And there it is! One of the few step up converters to use 2 caps rather than 3. Credit to @SamGibson 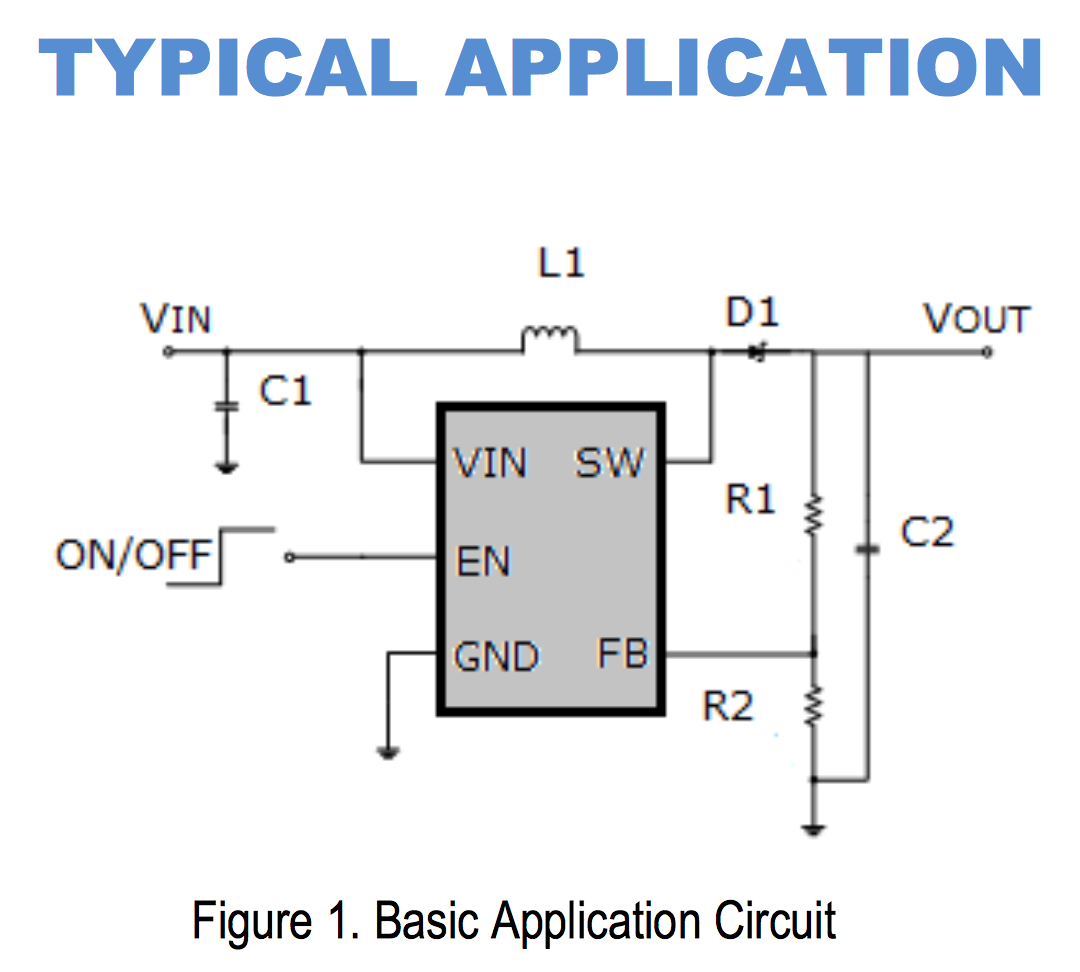 Not the answer you're looking for? Browse other questions tagged power-supply integrated-circuit switch-mode-power-supply dc-dc-converter inductance or ask your own question.

0
Will my step-up converter module break if I connect a power hungry device to it?

1
Step up DC voltage from 12-24V to 60V
2
Magic smoke released from DIY PSU... but why?
7
Step-down converter modes
0
Measuring loop Gain and phase of of a flyback converter
1
Create circuit for 12v auto washer pump to 230v mains with push button for art installation
1
Looking for component/s to split 24v to all of 12v, 5v, 3.3v
5
LED strip hot / drawing more current than expected
1
can I charge battery at the same time as using it if it is the new usb c pd