What is this transformer-like component, and why is it not really connected?

Recently, a power surge took out a few components in my PC's ATX power supply. While repairing (I hope), one component in the power drew my attention. I'm an electronics engineer, but I'm confused about it's purpose: 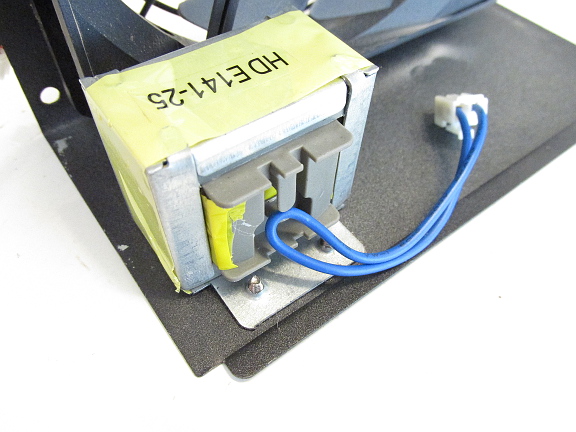 At first sight, it looks like a transformer, but with only one connection (the blue cable). Too intrigued, I cut away the tape, and found that the cable was just hooked to the plastic lip. No winding, no other connections.

To make it even more intriguing, the connector goes to the ATX's supply circuit board, but both contacts are on the same trace (i.e. shorted together), just after the mains fuse.

Does anyone know of a legitimate function for this component? I have not been able to find the part number anywhere.

PS: This is not a delayed April 1 prank.

EDIT: Thanks for all the replies and comments below! Later, I found another picture on the 'web, showing an even more sophisticated plastic form to hook the wire loop onto: it even had an anti-falloff feature to avoid to loop from freeing itself.

It's supposed to look like a passive PFC choke. Real PFC chokes were common in the early-mid 2000s. Those were replaced by active and lighter counterparts on more recent power supplies.

Worst passive PFC knock-off I heard about from my friends in China was that the customers associated heavy weight with PFC chokes, so the manufacturers put a large stone in each non-PFC power supply and marked it with PFC. Then the customers complained that there was a rattle from the power supply to they "improved" quality by wrapping the stone in newspaper to cushion it.

More examples from the interwebz: 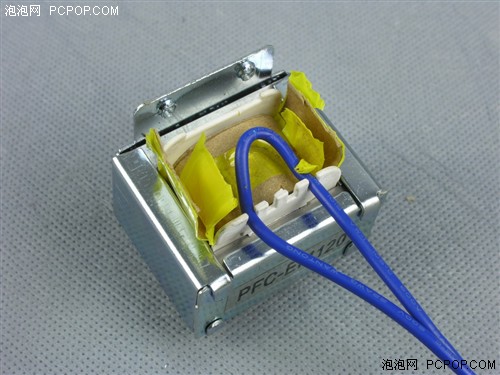 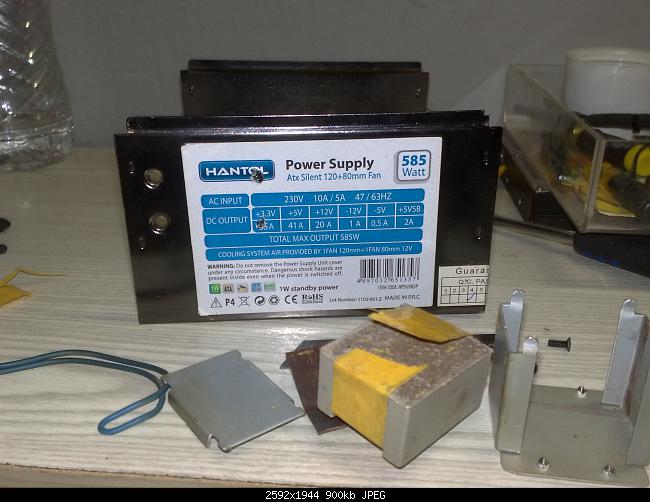 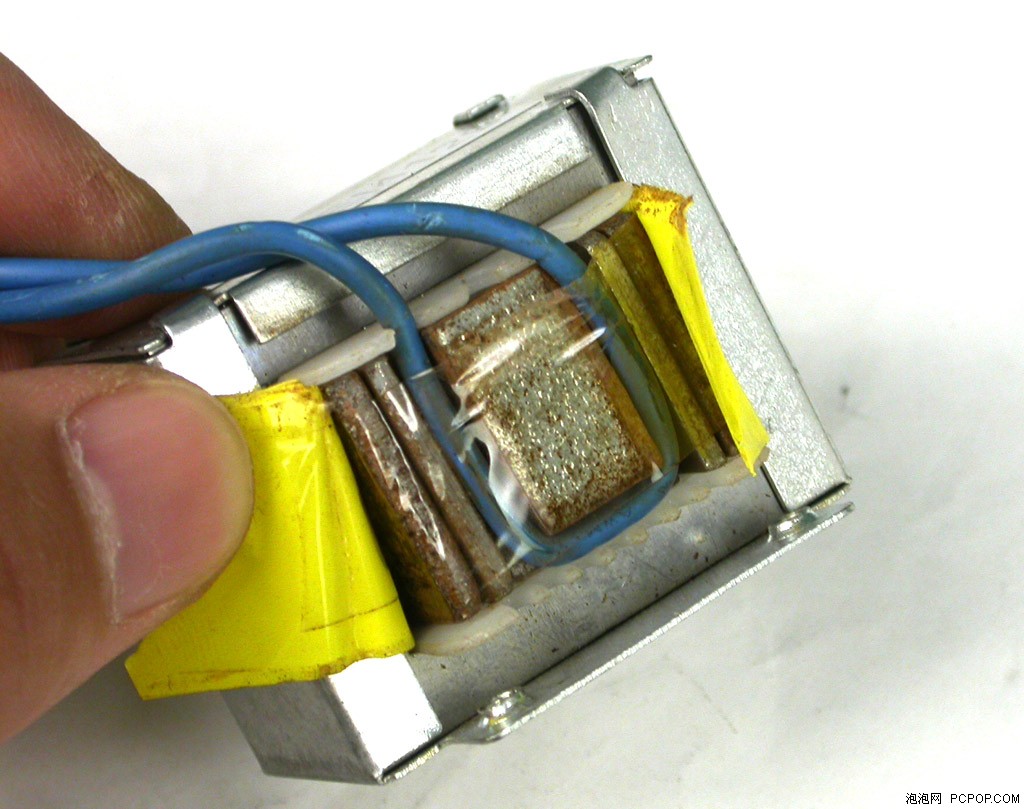 Not the answer you're looking for? Browse other questions tagged power-supply computers atx or ask your own question.