Disadvantages of this design for an LED switching circuit? EDIT: Will a configuration like this and a 74HC138 (active low outputs) work better?

If the Vcc voltage for the 74HC238 is 5V it might make sense to keep the resistor R18, if Vcc is 3.3V you don't need it (and it's better without it). There is enough output Z in the 74HC chip to avoid emitter follower stability issues.

I don't see any point in using a 300V transistor an a 3.3V circuit. It's more expensive than something like a 2N4401 and has much poorer performance. Gain is as follows:

So it could be as low as 15 or so at low temperature and 56mA (using worst case gain of 25 at 25°C/50mA and adjusting for temperature and higher current), meaning the base will be drawing 3.7mA. That would drop 3V across the 820 ohm resistor, which is obviously going to mean the LED current will be mostly determined by the transistor gain. This is not what a good design does- gain should ideally have no effect on the operation.

Keep in mind that the transistor will still drop about 0.7V plus whatever the 74HC output drops, so hopefully your LEDs are low enough Vf that such a drop is acceptable. For reliable operation, that probably means a red LED only.

If your 74HC is running from +5 you will need the base resistor and you can saturate the transistor so all is well.

The way to do it with little drop is to use a PNP transistor (or p-channel MOSFET), but your control signal will be inverted so probably the HC238 is not what you want. If your LEDs are blue or white, especially, you're probably marginal even with that.

P.S. The 10K is probably not necessary unless you are doing something else with the digit scan signals. Unless you are worried about leakage at very high ambients and slight LED visibility in a very dark room.

Use an inverting PNP or Pch FET switch for the common anode.

MPSA42 is an extremely poor choice for DC current gain.

The purpose of a switch is to offer stable voltage with any load current variation. hFE = 40 is too low and I suggest choosing anything with >200 to 1000

the output impedance of the emitter follower is Rb/hFE so 820R/40 is 21 Ohms which in addition to Vbe drop adds 21*56mA=1.2V drop due to Rb so estimation of actual LED current becomes a problem when it depends on hFE. This is why an inverting switch is used with series Rs for each diode or whatever.

Any of these are better THT BJT NPN's or this one with https://www.digikey.com/product-detail/en/fairchild-on-semiconductor/SS9014DBU/SS9014DBU-ND/1047201 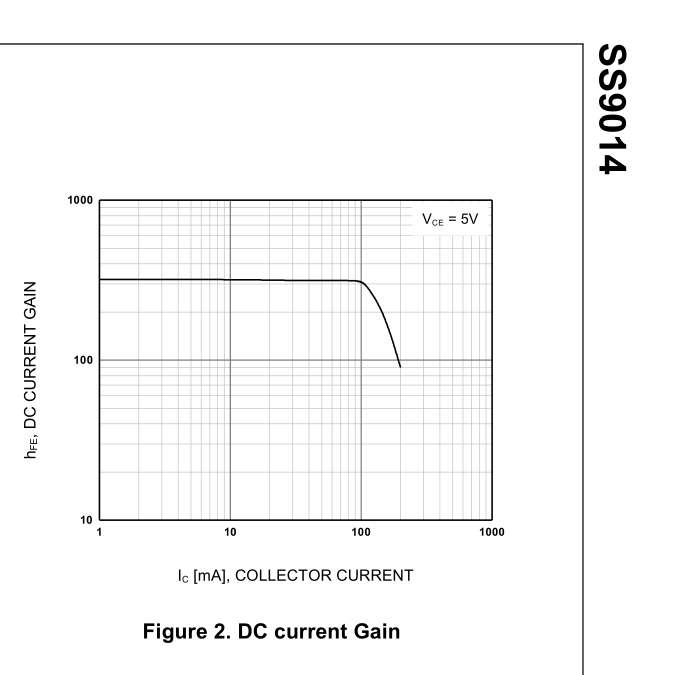