How to identify a BLDC motor from a brushed DC motor?

I got 2 dc motors from a broken cheap RC helicopter. How can I Identify what type of motor it is? It has 3 terminals, but only 2 where used. It takes around 2-3 Amps of current at 3.5 V. Each trace in the board is connected to the adjacent one through a capacitor. Here are the pics: 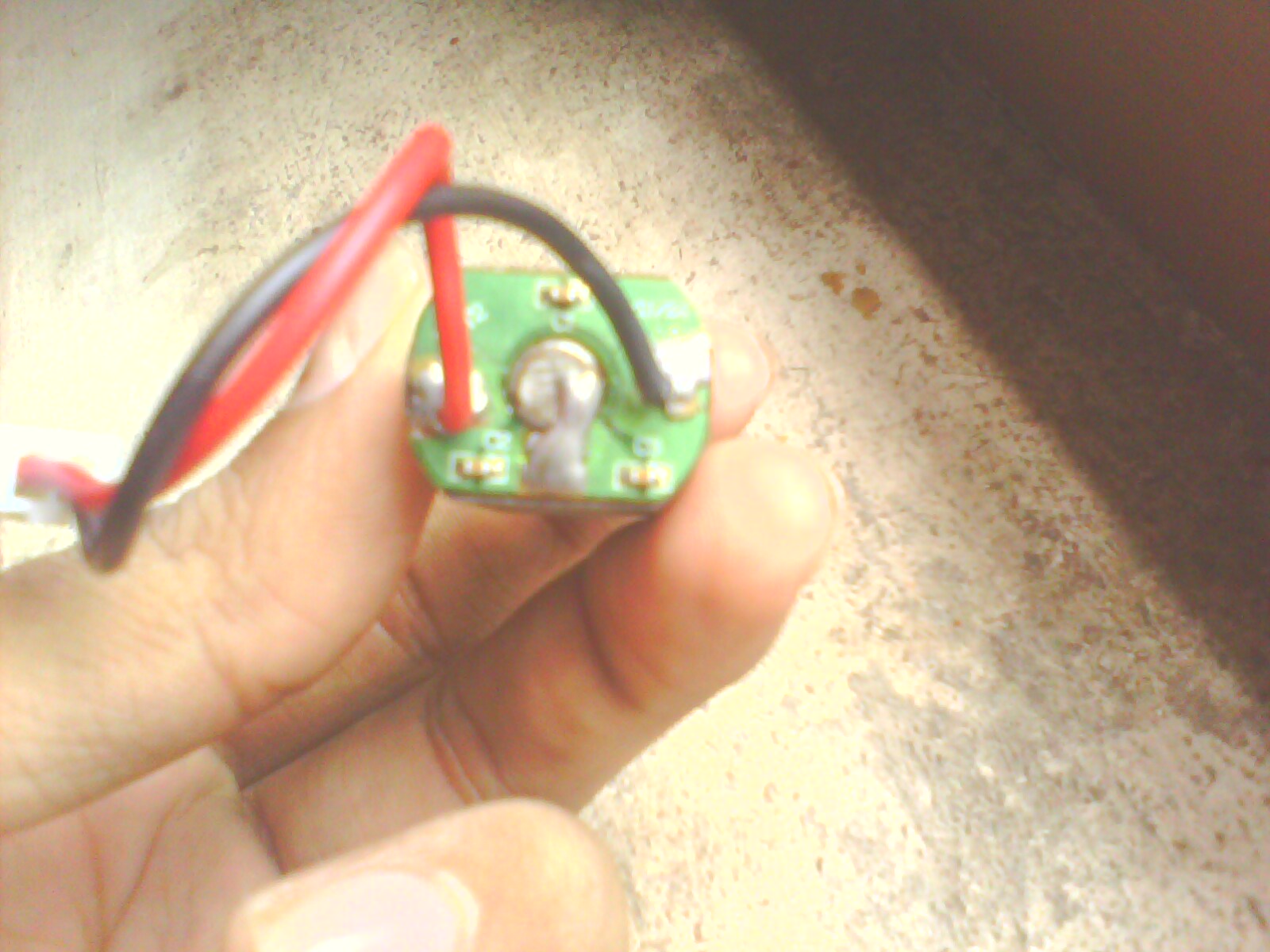 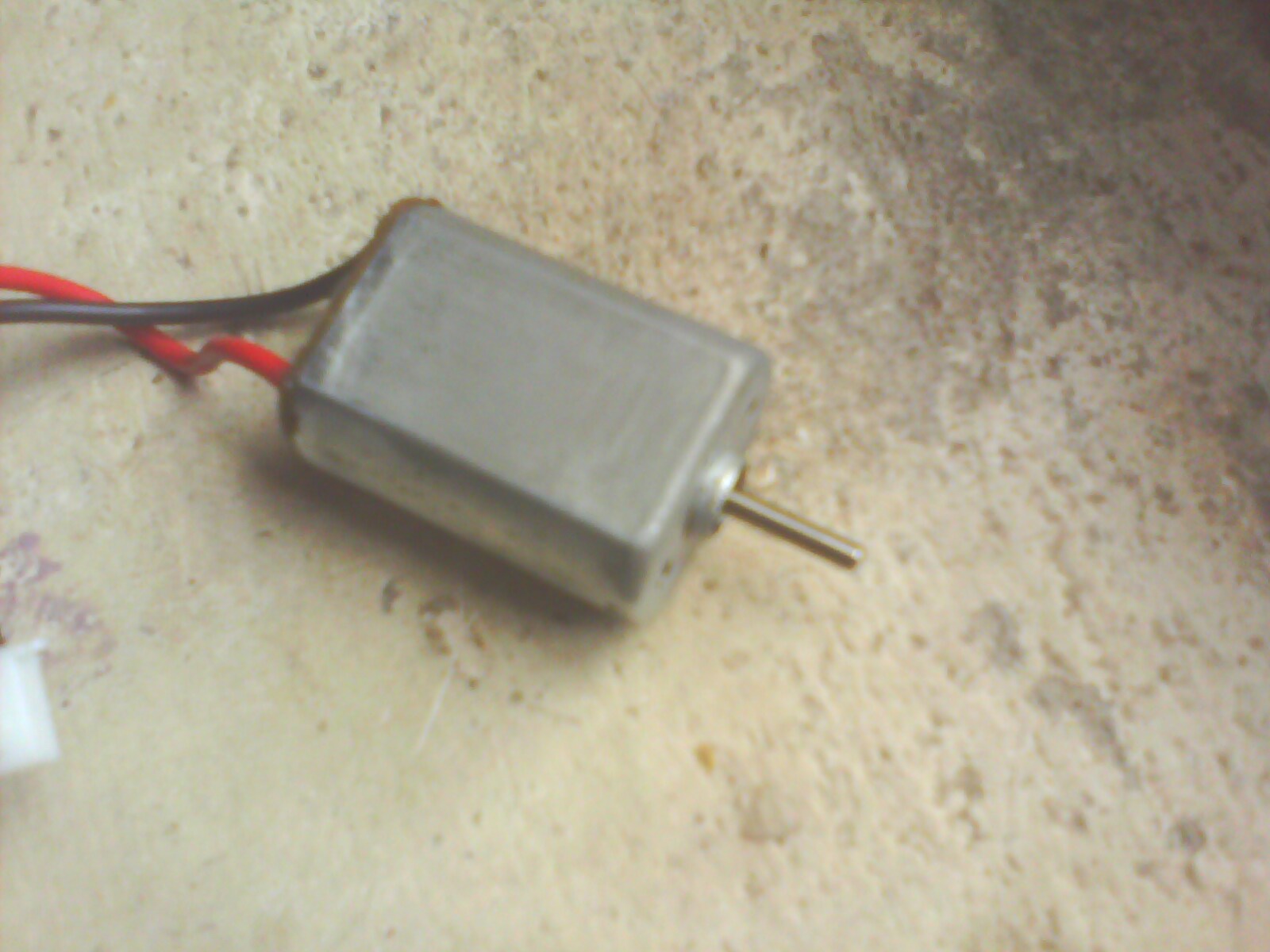 If only two were used and it moved then it must be a brushed motor. Brushed motors only use two terminals for the operation of the motor, brushless use four terminals I believe (three windings plus ground?). The third could be for some sort of feedback or maybe special grounding.

Thanks to the picture I can clearly see - that's a basic brushed DC motor. The third connection isn't really a connection - it might be a structural connection (to help keep the PCB attached to the motor) or just grounding to chassis. Does anyone else have a better idea what exactly the third solder blob is used for?

2
Brushless DC motor runs fine in one direction but not another
0
Can the output of two 15-amp motor drivers be hooked up in series to achieve a 30-amp tolerance?
0
How to implement a BLDC for variable torque in its phase (InstaSPIN, TI)
0
DC/AC motor stall current
3
Torque control of a BLDC motor acting as a generator
0
Confusion about Diagnosing Problems with a Commutated (Brushed) Motor