My brother broke his LCD display on his saw, it is a simple display put on conductive silicon strip showing numbers and some status icons.

They priced the replacement for about 500$, which is kind of lot in our country.

So i thought that since the only important function is to measure length, that i take the sensor connected to the display, find the documentation and use it with arduino. But the documentation cant be found because it is custom made sensor by the company. It has five wires and the display was powered by one AAA battery.

Before i dive into debugging with logic probe, did anyone used that sensor in his project?

Thanks, im also uploading images of sensor and PCB. 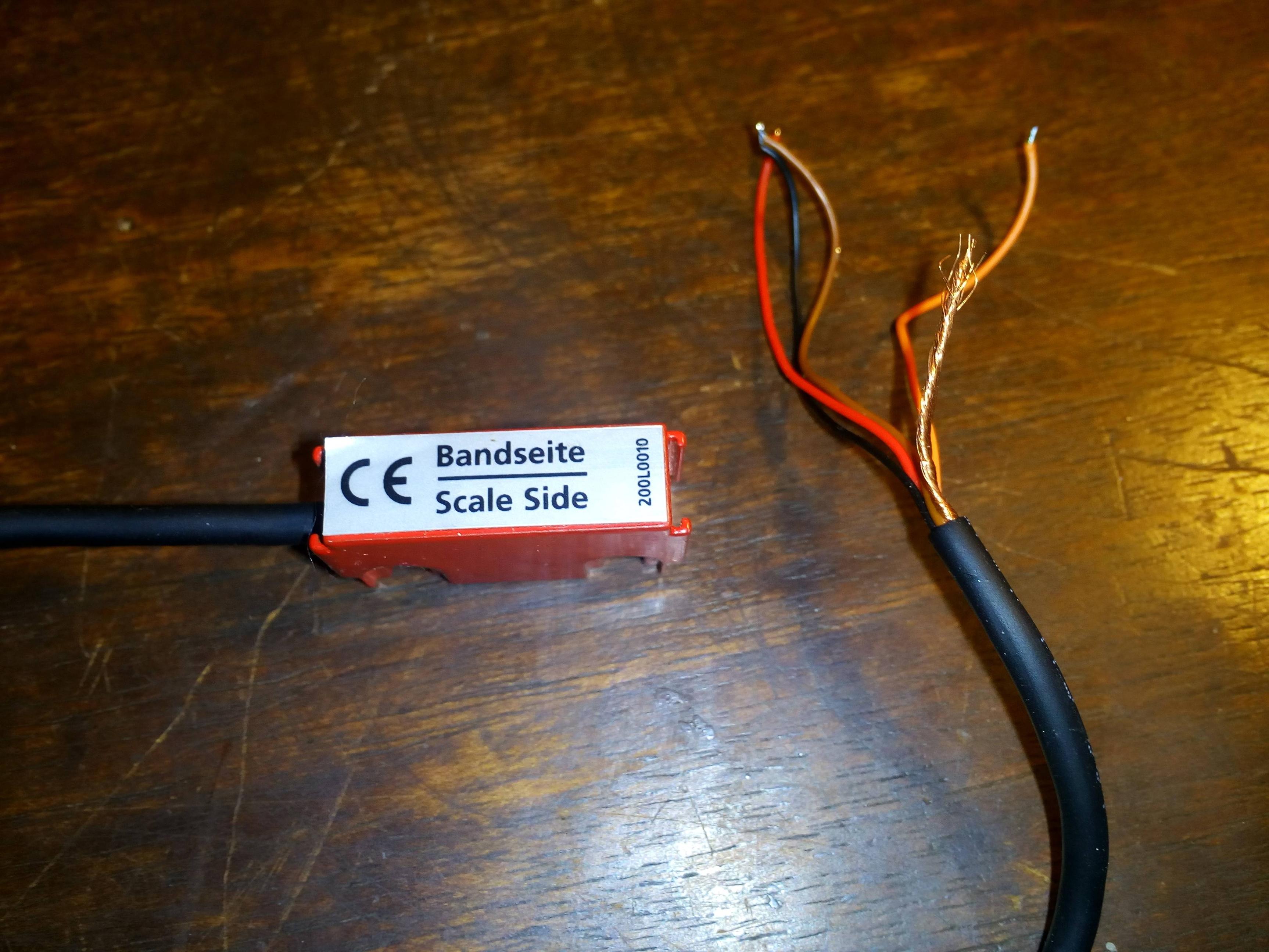 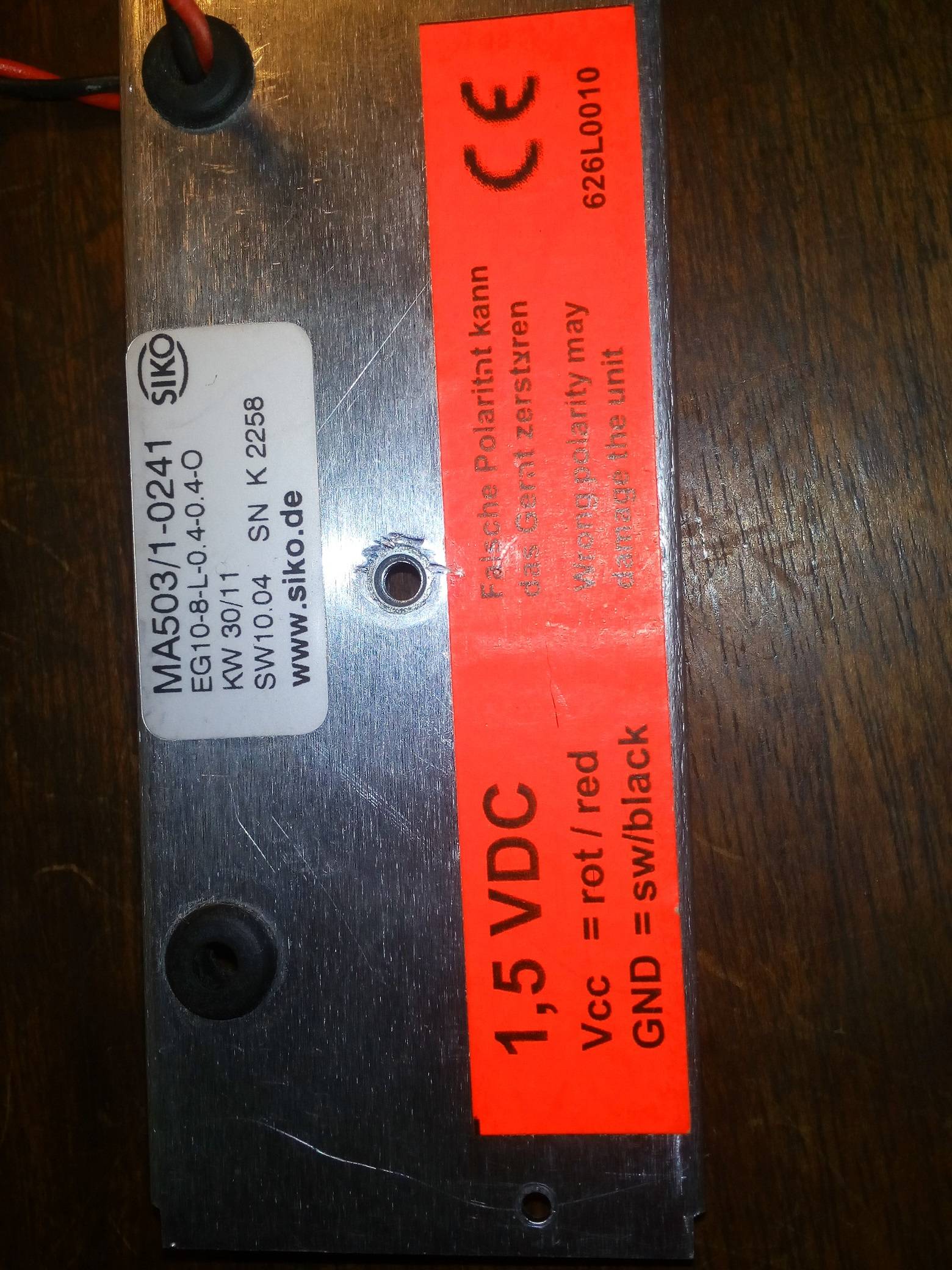 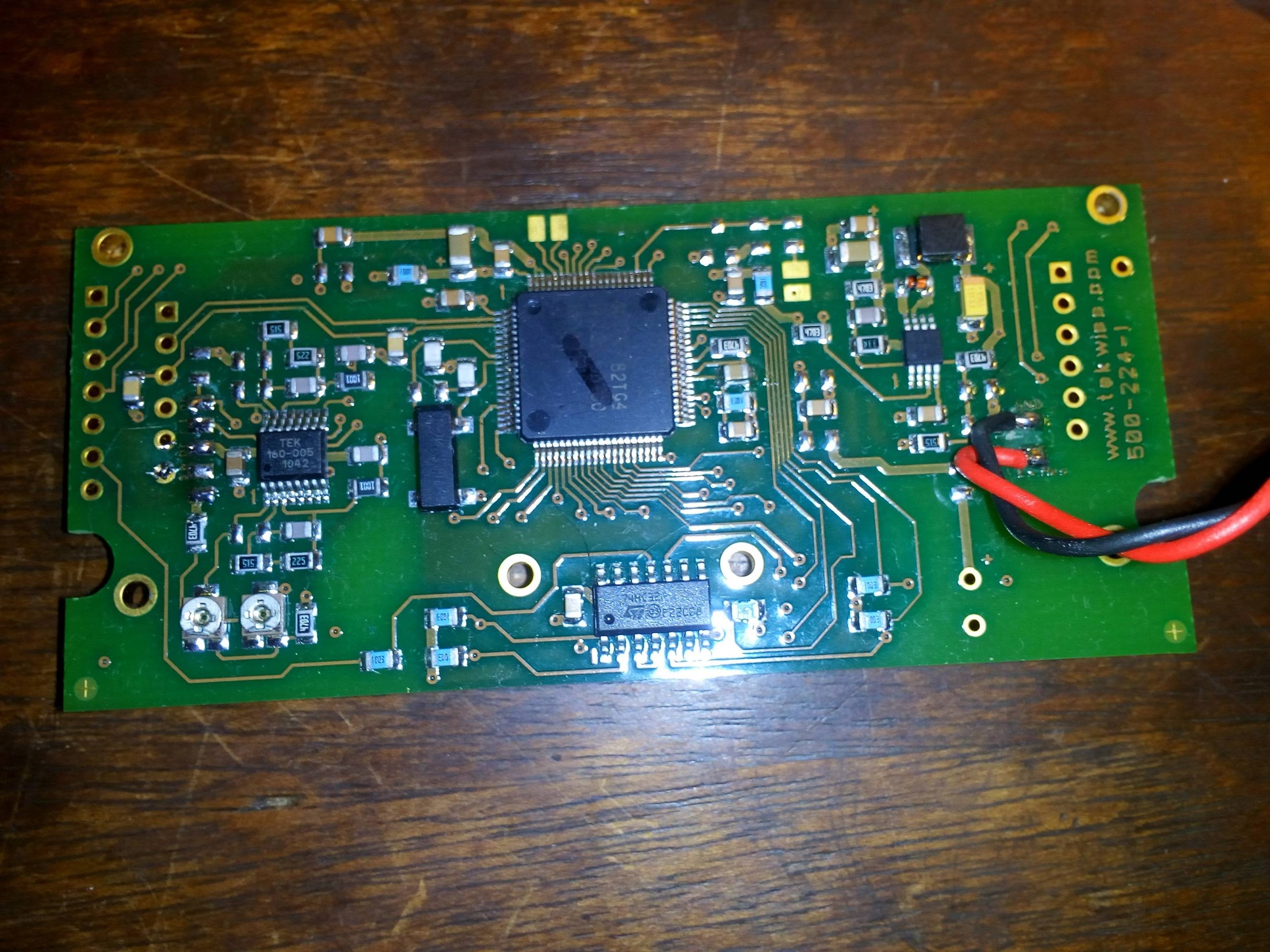 Browse other questions tagged arduino sensor industrial or ask your own question.