Here is the bridge configuration of the TDA7294 audio amplifier, from its datasheet: 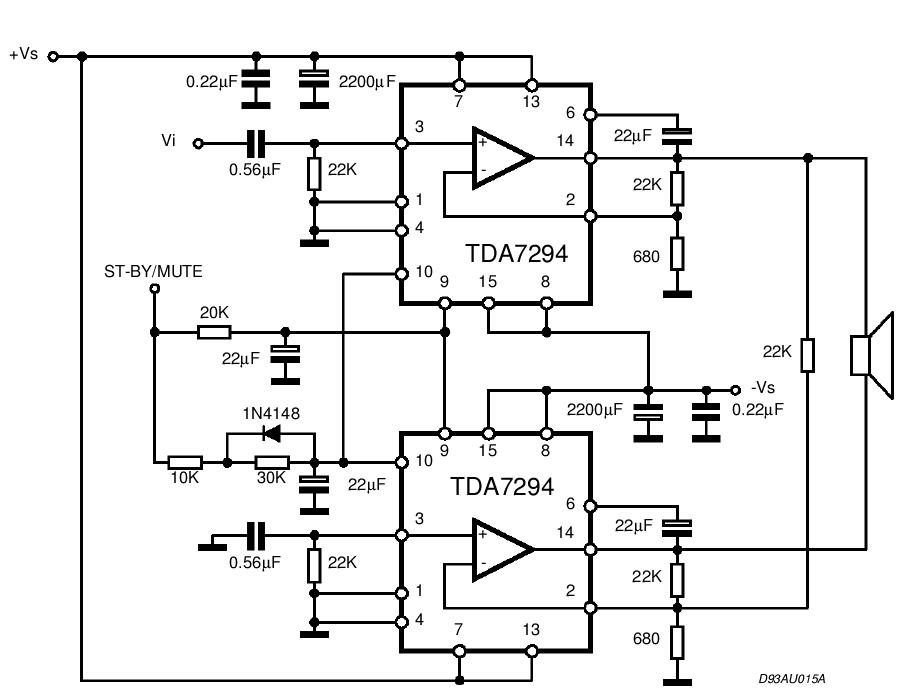 Everything is clear, despite the 22 kOhm resistor connected between output of "top" amp (pin 14) and inverting input (pin 2) of "bottom" amp. Could someone explain what is the purpose of this resistor? Why it should be here?

What you may have failed to notice is that there is a 22 kΩ resistor from the output of both amps that is connected to the inverting input of the lower one.

The other amplifier is wired as an inverting summing amplifier. Since the non-inverting input is tied to ground (through a 22 kΩ resistor) the amp output will swing until the non-inverting input is 0 V. This will happen when the junction of the two 22 kΩ resistors is at zero volts. This in turn will occur when the output of the lower amp is the inverted form of that of the upper amp. 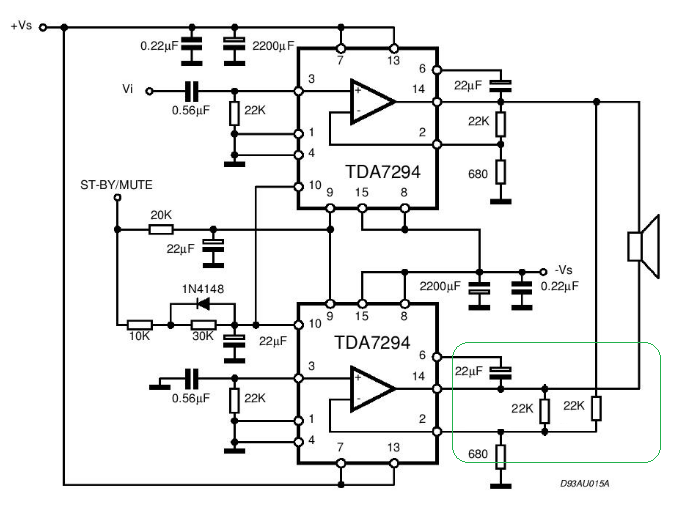 Figure 1. Moving the mystery resistor in-line with its twin sister may make things a little clearer.

I suspect that the 680 Ω resistor is there because the configuration could be used as a stereo amplifier if the other channel is fed into the left of the grounded 0.56 uF capacitor on the lower amplifier. In this case the second 22 kΩ resistor would be omitted. In bridge mode the 680 Ω resistor should have zero potential difference across it so it could be left out.

Not the answer you're looking for? Browse other questions tagged amplifier audio feedback bridge or ask your own question.