Let's say we have the basic feedback system of the picture 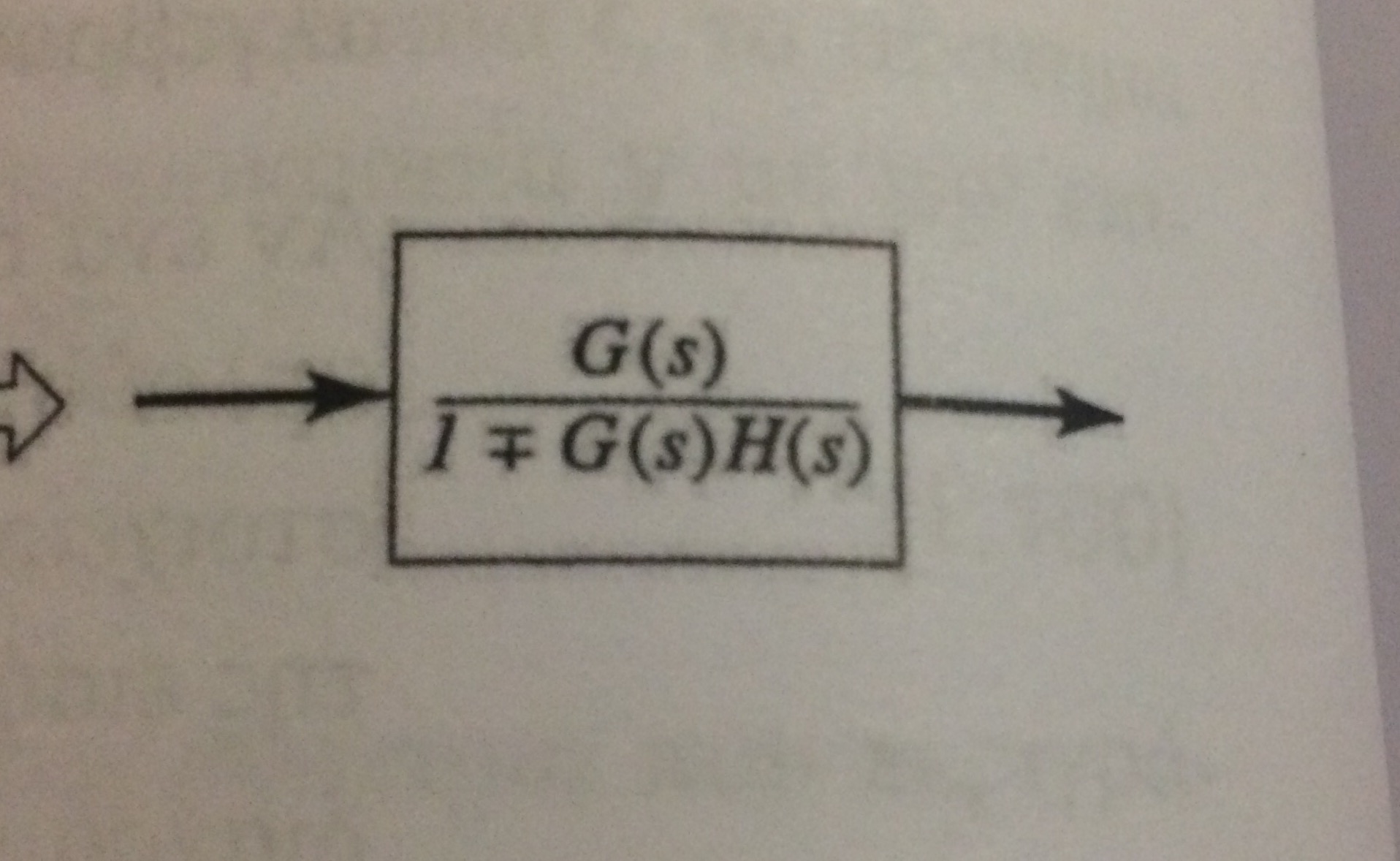 Here's my problem . In the first diagram it's clearly a feedback system while in the second there is no feedback . How is this possible if these are equivalent ? Can a system have feedback or not depending on the perspective? I'm confused .

It's eminently possible for an open loop system to have exactly the same TF as a closed loop system: \$ \frac {1}{1+s}\$ could be the TF of a simple series RC circuit with R=1, C=1, or it could be a unity feedback closed loop system with an integrator, \$\frac{1}{s}\$, in the forward path. Or it could be something completely different. It's impossible to tell, from the TF itself, what the primitive structure of the system is.

Equally, putting a Laplace transform into a single box does not mean that the system is open loop. It could be the final abstraction of a primitive closed loop block diagram.

Also, using G for the forward path and H for the feedback path of a CLTF is purely convention. Those letters are not sacrosanct.

Take the simple example of an op-amp with dominant pole compensation. Open loop it has the approximate transfer function of Ao/(1+s*tau).

Put resistive feedback around it and you can get an amplifier with whatever gain you want, and a single pole roll off at the gain-bandwidth divided by the gain. (Of course within GBW limits etc.)

Now of course it's possible to design an amplifier WITHOUT feedback that has a certain gain and a single poll rolloff at a given point.

So you have two systems: One with feedback and one without that have identical transfer functions but different implementations.

Not the answer you're looking for? Browse other questions tagged control control-system control-theory or ask your own question.