My textbook explains how we recognize an underdamped , overdamped or a critically damped system and all their characteristics. 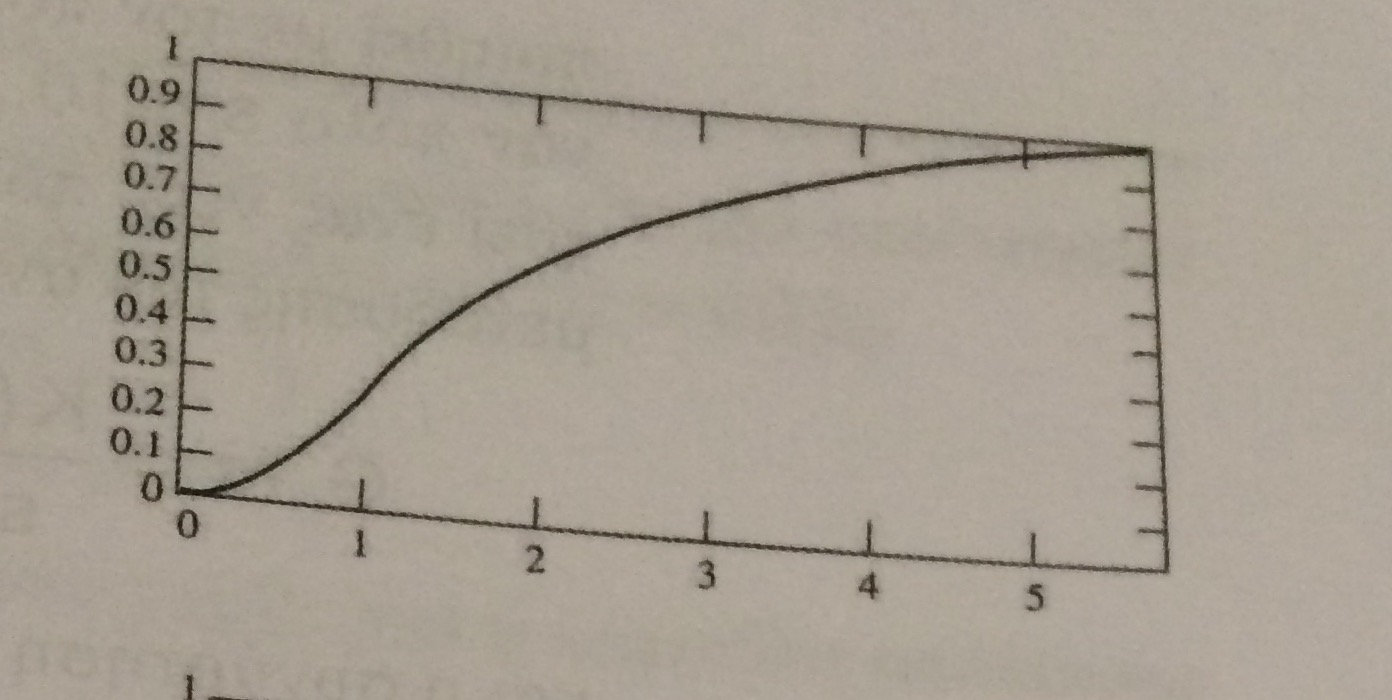 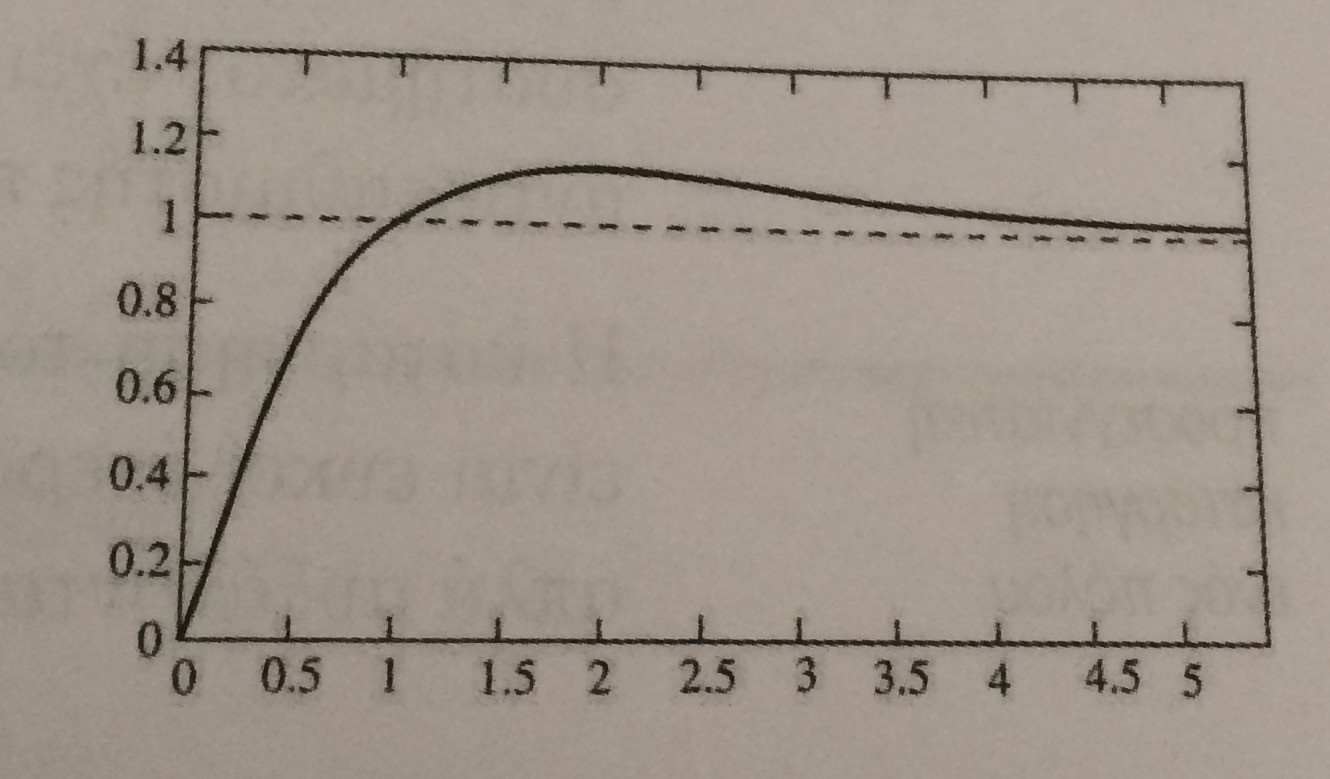 It is known and written that these are two critically damped systems. It is then just stated that the overshoot happens because of the s=-0,5 zero of the second system. Should that be a good enough explanation for me ? Because I don't get why it happens.

Also , if I'm asked to adjust the systems so that I have a certain overshoot percentage how would I achieve that ? I'm only aware of a formula for underdamped systems which doesn't stand here.

Simply put, the second diagram cannot exist as shown. If an LTI system overshoots at all, there must be an oscillatory component to the decay of the error waveform. Remember, the behavior of the system must be qualitatively identical, regardless of the initial value of the error!

Critically damped is when the system is on the verge of oscillatory decay. There is only one point at which this happens.

On the other hand, minimum settling time to within a certain error tolerance does allow a small amount of underdamping, with oscillation. Perhaps that's the distinction that the book is trying to make.

Not the answer you're looking for? Browse other questions tagged control-system control-theory or ask your own question.

1
Conjugate, non-conjugate and single poles in an RLC circuit system

4
Control System - Changing damping on-the-fly?
0
Overshoot control
1
Exact definition of overshoot
0
How to find system overshoot (Mp) from Bode diagram
0
Overshoot/undershoot in non-minimum phase system
3
over and critically damped systems settling time
1
Why is a system description in control theory important?
0
Control system error based on differential process value
0
Relation between settling time and natural frequency for a critically damped system
2
How to use MATLAB to observe the effect of multiple damping factors?