I am having difficulty reading a USB virtual comm port into GNU Octave, and there are some bizarre goings-on that I would like some input on.

Currently I have a USB CDC virtual comm port device that I programmed to respond to commands over serial with the computer. The device is a microcontroller board (STM32F401C Discovery board) with a gryoscope. The gryoscope is read over SPI onto the microcontroller and then the micro relays the data to the computer. It waits until it receives the "x", "y", or "z" commands to send data and then it continues to send data for that coordinate until a stop bit (anything other than "x", "y", or "z", I usually use "s") is sent.

Using CuteCom I am able to interact well with the device e.g. sending the command "xs" will return a single 6-byte packet of the x-axis angular rate data (maybe something like "+00021"). Using GNU Octave and its instrument-control package I can read in all coordinates, but sending the string "xs" will cause the device to only receive the "x" byte and it will relay x-axis data continuously.

This can be worked around by adding a 1ms character delay. The STM device reading the serial commands waits 1ms between bytes it reads in as well, because previously it was able to send many strings for the x-axis before it received the "s" command.

So it works then, right? Apparently not. The strange behavior starts here, as when I run the command-then-read sequence in Octave by one time everything works, but in a loop the data read in is only the x-axis. I thought this was a timing problem, and I was curious to see what was being read from the port directly using CuteCom.

The result for the three axes when CuteCom is not running (note how the data is copied for all three lines, with the small delay between them): 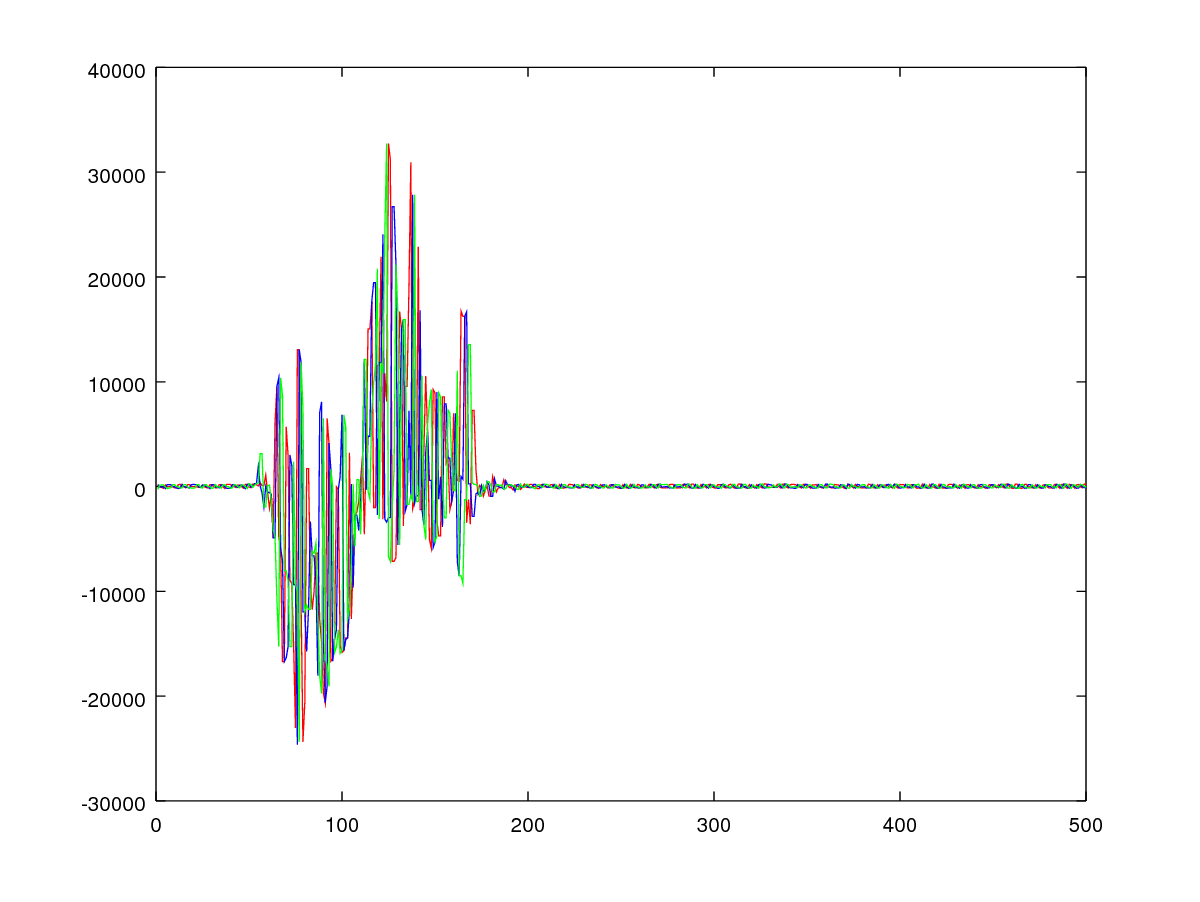 The result for the good data output, when CuteCom is running (note the data for each axis is consistent and clear): 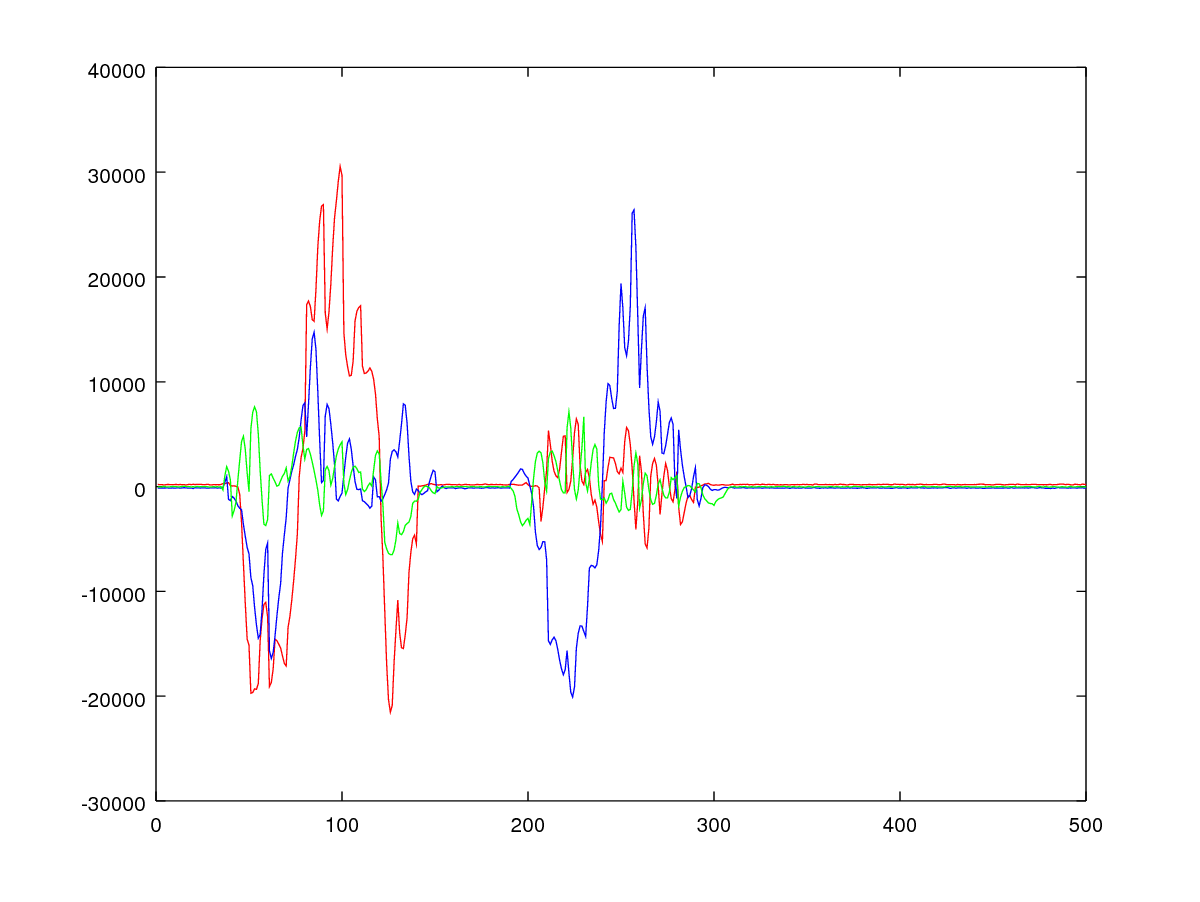 Has anyone come across something like this before? What mistakes were made to cause this to happen?

I have solved the problem, so I will post the answer. It was indeed a timing problem. To repair the above program, I actually removed the delay in between the command "x" and the read. I cannot say for sure why the program would not behave properly with this delay, but the best way to get the data was to remove it: send the command, read immediately, send the stop command, delay.

Thanks for the help @Chris Stratton. Although the problem was a smaller one than expected!

Not the answer you're looking for? Browse other questions tagged microcontroller usb serial or ask your own question.

4
Configuring baud of USB-Serial bridge
1
Arduino serial communication with printer
8
Implementing Control Commands for an MCU over Serial
0
How to get 32u4 arduino to ignore DTR for USB Serial?
2
First two byte of Transmit Buffer sent by STM32 to Motor Controller is transferred wrong
0
Same serial command, different serial replies
0
Reading MLX90303 over SPI
0
A question about serial communication and received buffer