criteria to select 180 degree as a c 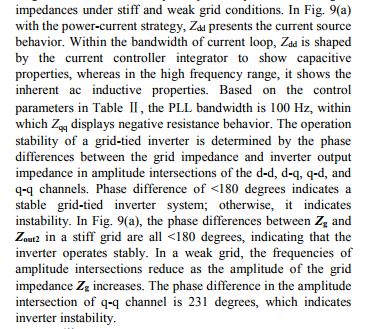 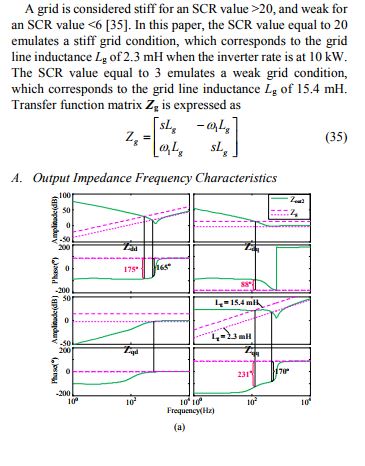 Stability when using negative feedback is an important thing in engineering and a simple example is an inverting op-amp; it naturally inverts (shifts by 180 degrees) and so any feedback acts to cancel the input signal to a lesser or greater extent i.e. that feedback is "negative" and stabilizing.

However, op-amps are not perfect and, at high frequencies, some op-amps shift there response so that negative feedback eventually becomes positive feedback i.e. another 180 degrees is added to the natural phase shift at lower frequencies.

This turns an amplifier into an oscillator and is one way of looking at "instability".

This is the open loop gain (before feedback is applied) for a typical op-amp (OP-77): - 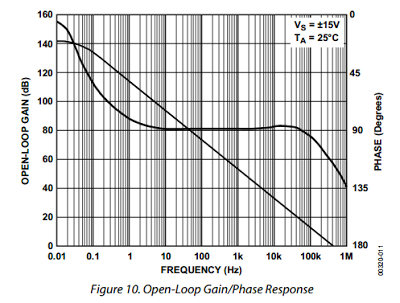 If you study the graph and look at the frequency where the gain drops to unity (about 400 kHz) you can see that the op-amp (as an inverter) hasn't added enough phase shift to bring it to 180 degrees - this means that it will always be stable when simple resistor feedback is used. This isn't the case for some op-amps though.

You make an oscillator by providing positive feedback, that is exactly 0 degrees, or 360 degrees.

Consider a negative feedback system that is initially operating in open loop. Apply a sine wave signal and adjust the frequency until the phase shift of the output sine wave relative to the input sine wave is -180 degrees. (Note, this is not always possible, and usually means that the closed loop system cannot be unstable.)

Consider the \$\small G=1\$ case; this gives an output sine wave of exactly the same amplitude as the input, but -180 degree phase shifted. In other words, it's upside down compared to the input.

Going back to the three possible gain values:

If \$\small G>1\$ at the critical frequency then there is more than enough amplitude in the output sine wave to maintain a constant amplitude oscillation - the closed loop system will be unstable, since the sine wave is continually amplified as it goes around the loop.

If \$\small G<1\$ at the critical frequency the output amplitude is less than the input, so when the loop is closed a constant amplitude output cannot be maintained - the closed loop system will be stable.

0
Obtaining stability information from Bode plots
0
reading the frequency and the magnitued from a GH bode plot
1
Bode diagram of a single complex pole and under-damped system
1
Stability from Bode Plot
1
criteria to consider 180 degree as phase cross over frequency in bode plot
0
How to estimate the transfer function given only Bode plot data points?
0
Is it possible to sketch a bode plot for a discrete-time transfer function?
0
What information Bode plot does NOT present?
1
Closed loop system stability with Bode