Can this copper pour be an EMI problem?

I am looking at the following PCB (single layer). 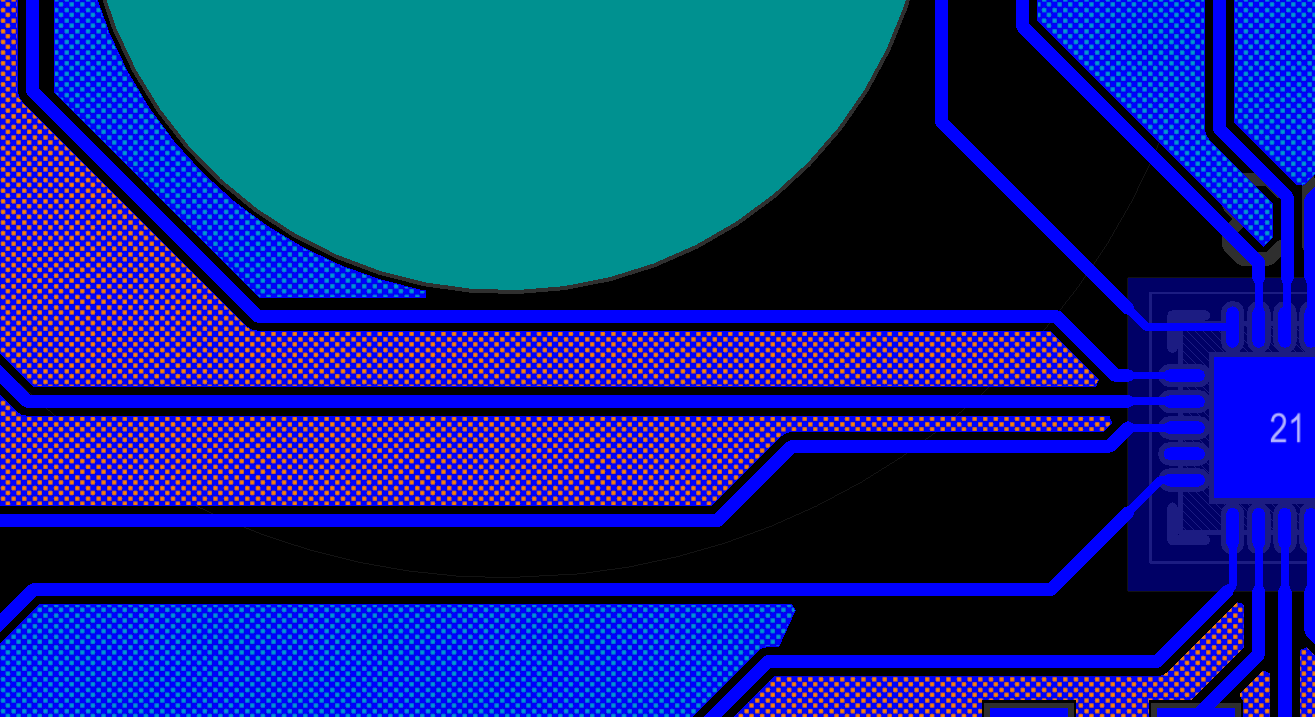 The checked red/blue is GND.

Can this polygon give EMI problems in the sense that it acts as an antenna because it does not form a closed loop ?

Yes, at high enough frequencies, that long "peninsula" of copper can act as an antenna, causing radiation, or capturing interference from external signals.

Should polygons be closed loop ?

Loops isn't really what you're aiming for, but it would be better to put some vias through the polygon to tie it tightly to the ground plane on an inner layer beneath it.

On a signal layer board, is there any reason to have ground/vcc pours on unused copper areas ?

As far as performance benefits, if your traces are not controlled impedance and you have an unbroken ground plane on an inner layer, I don't see much benefit to these copper pours.

If your traces are controlled impedance and intended to be microstrip, you probably need to increase the gap between the trace and the ground pour to maintain the correct characteristic impedance. A gap of 3 - 5x the trace width is preferred.

If your traces are controlled impedance coplanar waveguide, then of course you need the copper pours to form the return path for currents on those traces. But you also need to be sure the pour is fully connected to the end of the trace, and you need a pour on both sides of each trace.

Can this polygon give EMI problems in the sense that it acts as an antenna because it does not form a closed loop ?

Islands are bad because they add another element of unpredictability, they are hard to analyze. There exists capacitance between the traces around them and the ground plane below. The capacitance between the island and the trace depends on the length of the trace running next it. It is less time consuming to remove the island or ground it than it is to model it with a basic model or 3d EM FEM to find out if it is a problem.

Should polygons be closed loop ?

They should be grounded so you know what the potential is. Multiple vias can lower inductance to ground and also help as vias have high frequency impedance

On a signal layer board, is there any reason to have ground/vcc pours on unused copper areas?

Maybe, remember two conductors with an electric field running between them form a capacitor. PCB's can create many opportunities for parasitic capacitance, although small and usually negligible, any two conductors can have capacitance between them. There are PCB calculators to get an idea for what these values are, or equations.

This capacitance can create problem, or solve them. If it makes sense to ground or attach a small capacitor (<1pf usually, but some plane to plane capacitance can be much more) to your trace then ground the copper underneath it. 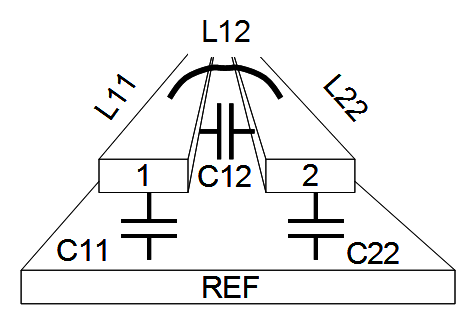 There is also mutual inductance between traces, but that mostly applies to traces that are run together for a given distance and is a story for another day.

You went through the trouble of separating your signal traces, presumably to reduce crosstalk.

Then you add a copper pour between them, which will increase crosstalk through capacitive coupling...

Not the answer you're looking for? Browse other questions tagged pcb emc copper-pour or ask your own question.

8
Can I create a backside “copper polygon” of the switch node in an SMPS?
15
PCB Ground and Power Planes
5
How to identify and remove unintentional PCB antenna?
7
Altium clear region
3
Ethernet Pass Through over PCB
1
Microcontroller and decoupling capacitors on the VDD layer
1
Are multiple groundplanes a good idea on a 4-layer pcb?
7
Best layer stack strategy for a 6 layer PCB with mostly SMD components