I planned on following the adafruit RGB LED Strip tutorial with the gate on the MOSFETs being connected to the "input" LED. The problem I run into is which ground do I use? The ground from the 12V supply that's powering the strip or the ground pin on the USB device. 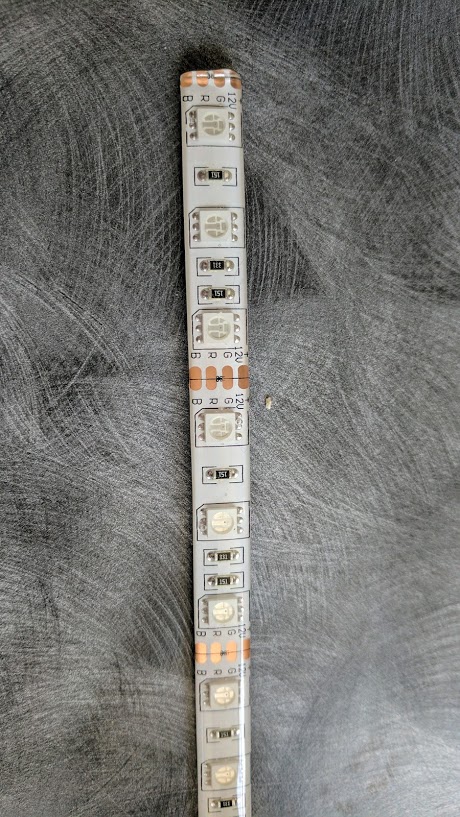 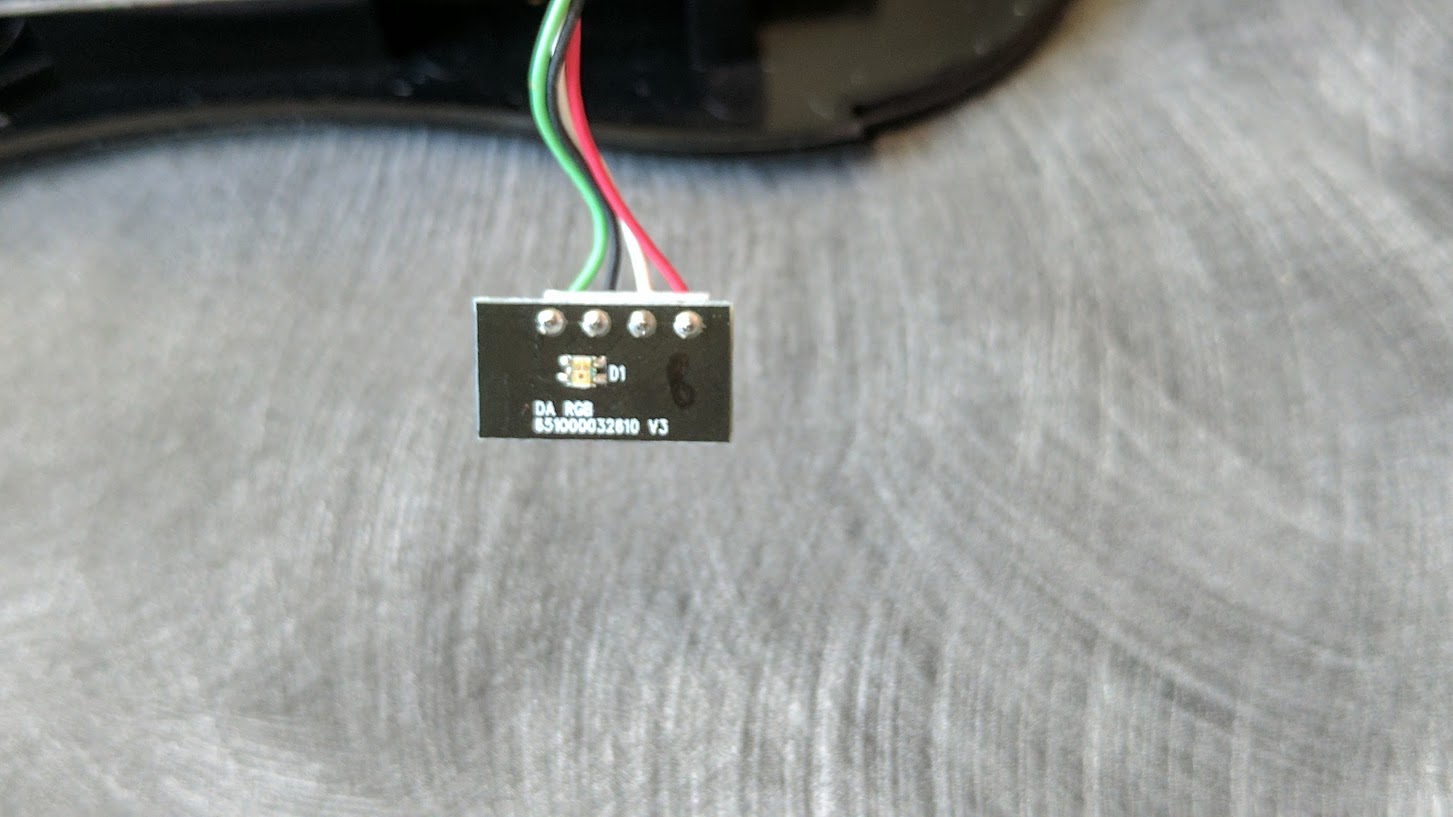 Any advice would be greatly appreciated and thank you in advance!

IN general you need a current sense amplifier or current mirror with gain ... which could be 1 BJT and 1 FET with R's for each. It could be highside sense differential V-controlled output current on the low side output , which needs 2 BJT's.

But specifics depend exactly on your V or I input and V & I output. RGB strings may be 12V or single with 5V using Rs drops from V+ and regulated with PWM on the (-) input so there is no ground except at the driver.

Not the answer you're looking for? Browse other questions tagged led ground led-strip or ask your own question.