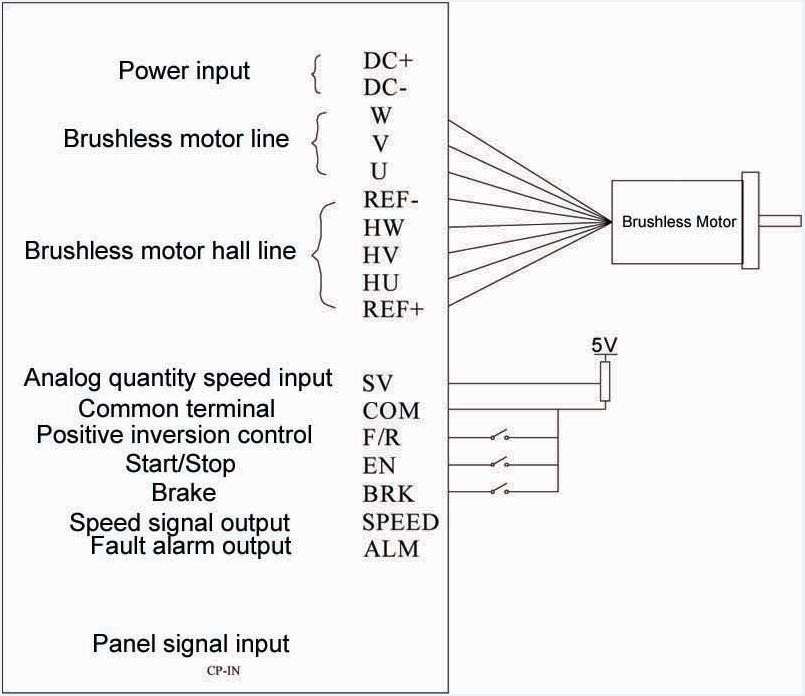 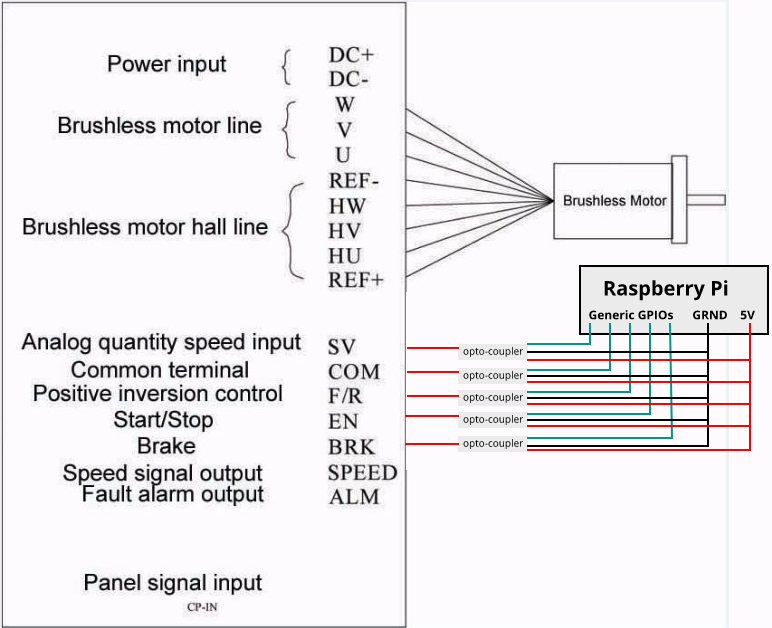 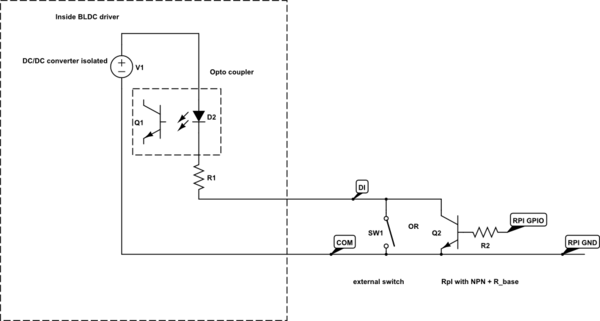 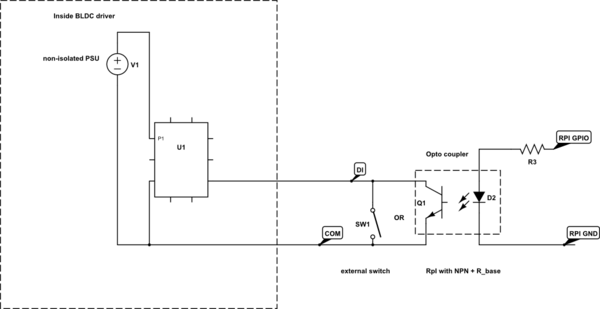 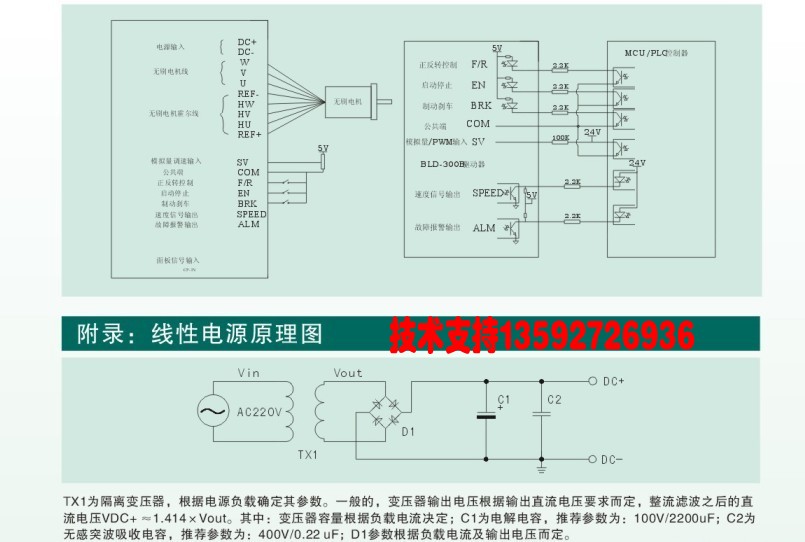 0
Drive a DC motor as the maximum speed with a Raspberry PI
0
How to use 2 power supplies in my scheme?
0
can a 4028 work with 3.3v?
2
raspberry pi 3.3 to 5v level shift for led rgb strip
2
is this level shifter a dud or am i doing something silly?
0
Sizing series resistors for logic inputs of a BLDC driver