I've come across a stepper with the operation logic shown in the snippet below. 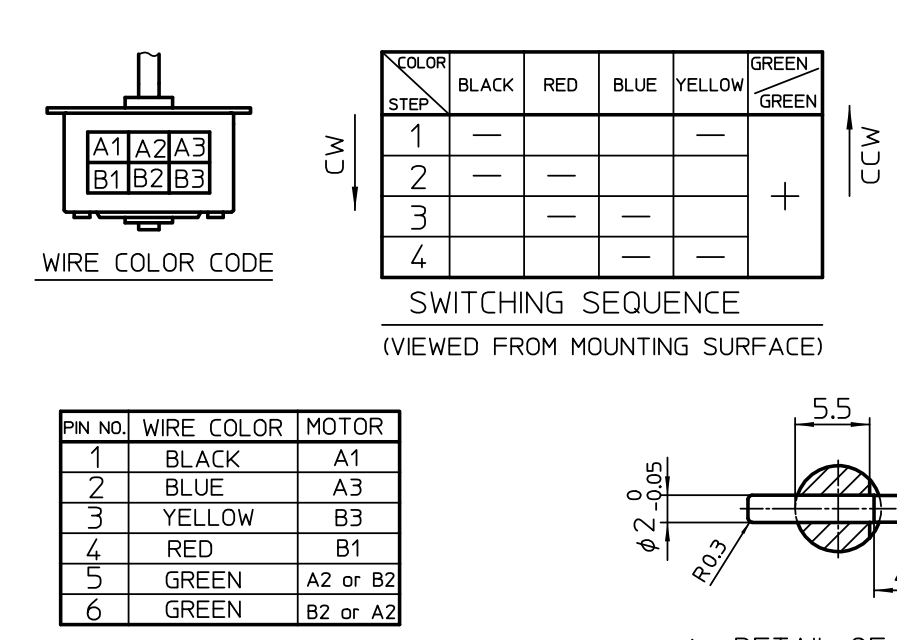 I've read elsewhere that I can operate the stepper using an EasyDriver or BigEasyDriver by simply ignoring the center taps. I have had some success, but it very frequently skips steps or jerks as though it is skipping steps. I have verified that I am running it at the rated voltage (12 V). I have also tried a few different micro-stepping options on those driver boards. At certain operation speeds, it looks like it sort of works, but too slow or too fast and it doesn't move at all or moves questionably. Based off the logic diagram, I'm suspicious I might not be able to run this stepper using the mentioned drivers.

However, I'd like very much if someone can prove me wrong. Otherwise, my next step is to source a bi-polar stepper with similar dimensions.

So I've been looking at using this bi-polar stepper (it won't let me post the link, so its the DRV8825 from www.pololu.com) to drive this particular motor. It seems like if I leave the center tap's powered at 12 volt as intended then the driver should successfully power half of the coils shown in the diagram. What I'm not sure about is what will happen when one of the driver's outputs (A for example) is at 0 current. Does this mean the H-Bridge for A is fully open (meaning no current can flow)? Or does it mean that the outputs are both high or both low? I hope the former because then I should be able to drive this in half coil without fear of damaging the motor or the driver. I'll do some experimenting...

To answer update 1, you can control the stepper without damaging the stepper motor. Only half the coils are charged, however.

Browse other questions tagged digital-logic stepper-motor prototyping stepper-driver or ask your own question.