Does the feed line contribute to the function of a PCB patch antenna?

First let's make sure I've got my terminology right. The following are both 2.4GHz antenna: 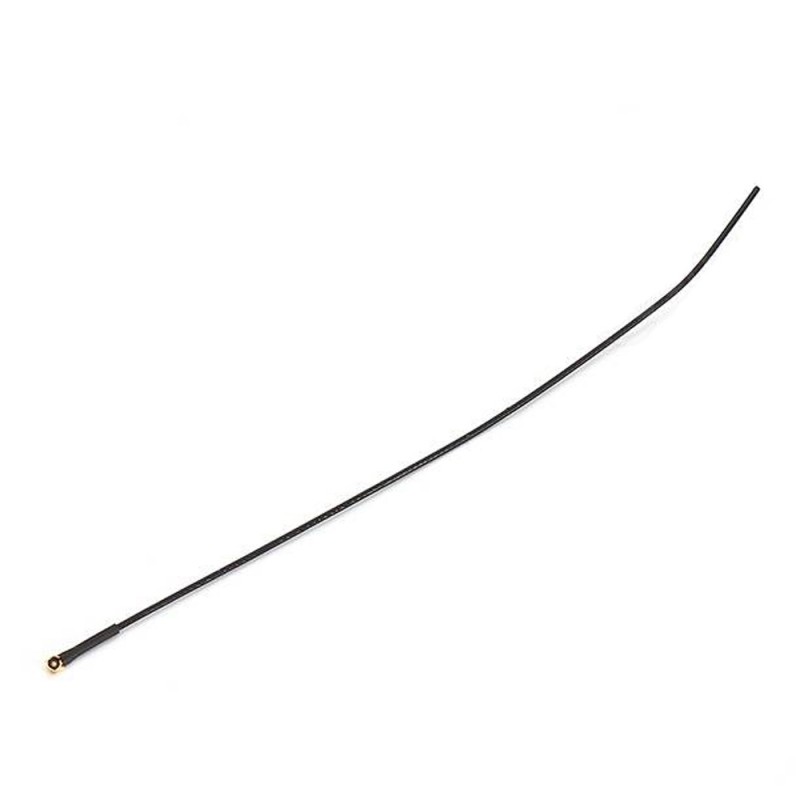 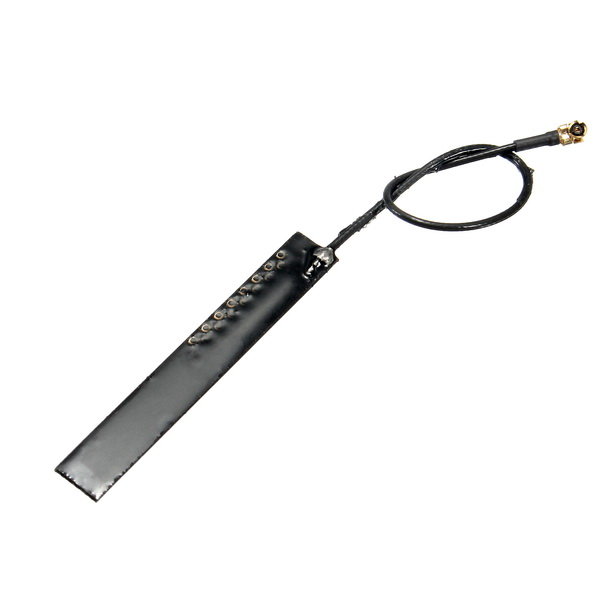 The first is a simple coaxial antenna that's just cut to the appropriate length for the relevant wavelength (or some fraction of the wavelength).

The second is what I understand is called a PCB patch antenna - the antenna is laid out on the rectangular PCB and allows for a more compact antenna design. The wire that has a u.FL connector at one end and connects to the the PCB at the other is, I believe, called a feed line.

From googling around it seems the choices about the feed line are an important part of the antenna design, i.e. it's not simply just "a piece of wire".

But my question is does the feed line contribute to the antenna's ability to receive signal?

I.e. the feed line in the picture above is quite long - if I snip it in half (and then solder down the exposed wire as I've lost the u.FL connector by doing this) will I affect the function of the antenna?

These kind of antenna are used in pairs for small RC receivers and there are a lot of "facts" asserted about them without any obvious evidence to back them up.

You see competing mount styles like the following - compact, one arm and two arms: 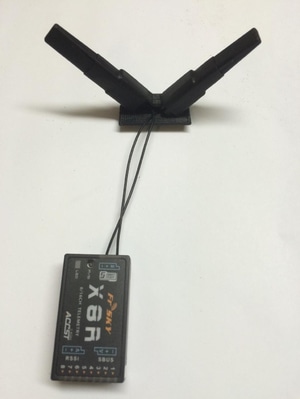 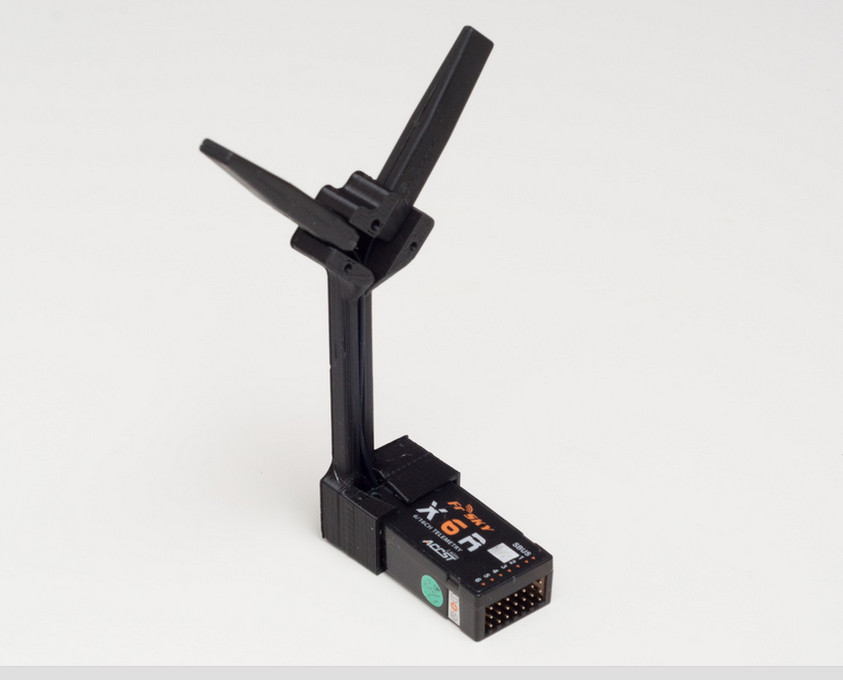 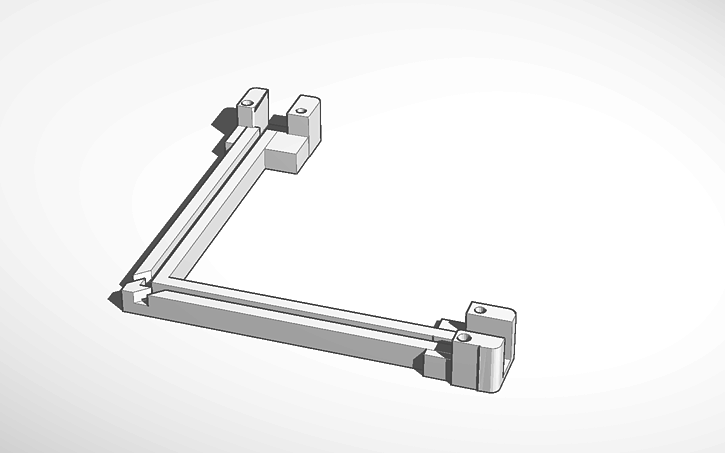 The one thing people seem to agree on is that the antenna should be mounted at 90 degrees to each other and that one PCB should be rotated 90 degrees around its central axis relative to the other.

The mounts with long arms that stretch out the feed lines to their maximum seem to rather negate the whole idea of the PCB antenna and its more compact layout.

Some people - especially those who mount the feed lines, not just the PCBs, at 90 degrees to each other - claim the feed line is essentially part of the antenna, i.e. the feed lines placement affects the ability to receive signal.

Other people - such as those using the design where the two feed lines are run along the same arm - probably just feel they want a mount that lifts the antenna free of the surrounding body.

Such a setup doesn't seem to have gained anything in compactness over the classic setup with long coaxial wires but perhaps it gets better reception for the same amount of space?

In the compact mount design the feed lines are just treated as wires that can be coiled up without affecting the overall function or the behavior. From the googling I've done treating the feed lines like this is perfectly acceptable but perhaps I've misunderstood?

I hope people won't move to close this on the basis that it seems more about solving a hobby RC problem than addressing an understanding of the underlying physics or electronics. In the RC forums there's so much made up information - and I'm genuinely interested in what's going on here at a technical level and really appreciate and find interesting the information related to this in existing questions here, e.g. how does a coaxial aerial cable work?

Neglecting the loss of the feeding line for the 2nd case, the "characteristic impedance" is the key, which should be matched to the input impedance of the antenna.

Not the answer you're looking for? Browse other questions tagged rf signal antenna or ask your own question.

8
How does a coaxial aerial cable work?