I have reverse engineered a sounder circuit which appears to be using a center tapped inductor. Since then, I have tried to find center tapped / 3-pin inductors and cannot find them from a reliable source, the only place I manage to find was from Huizhou Haicheng Electronics Factory on Alibaba, see below. 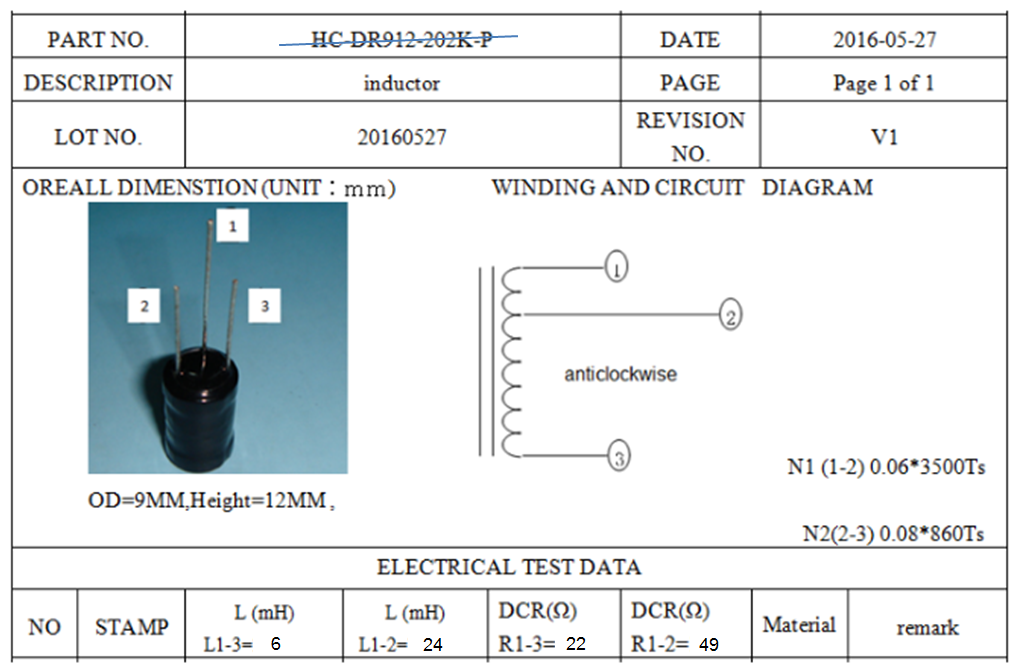 After some research, I have found that things such as auto-transformers or coupled inductors can also be used in sounder resonating circuits.
As I understand it, the difference between a center tapped inductor and a coupled inductor is that the CT is a single coil around a core with a wire 'tapped' at some point in the middle of the coil, and a coupled inductor is two separate coils sharing a common core, if the end of one of the coils is connected to the beginning of the next, this essentially, at least in my mind, makes a tapped inductor.
Now, it is very easy for me to source coupled inductors from reliable suppliers such as Mouser, Farnell, and RS, etc, so it is much more preferable if I would be able to use these as a replacement.

So the question is: Can coupled inductors be used in place of a tapped inductor?

If yes, what would the advantage be of using one over the other, other than the fact one is much easier to find?

Or am I way off the bat and they are two completely different things?

Side Question:
Would two inductors in series act similarly, or not due to the fact they do not have a common core like the above two components?

You are right regarding the fact that connecting two coils of a coupled inductor (transformer) in serie makes a center tapped inductor (autotransformer).

(the words in the parenthesis are the generic terms, while the ones you use are more specific to sound/signal processing)

Not the answer you're looking for? Browse other questions tagged inductor autotransformer or ask your own question.

1
Magnetic coupling of inductive loads
1
Inductor specifications for AM circuits
14
Adding a gap to a core for an inductor
2
Ferrite core inductor for antenna
9
Can I use a common mode choke as a coupled inductor in a SEPIC converter
0
Switching coupled inductors in series while one is charged
0
single layer coil inductive coupling
0
doubts about a coupled inductor
6
How does the component "alarm boost three pin inductor" make a piezo buzzer louder?