What is the purpose of the elements of this antenna?

I have a 5GHz 23dBi Wi-Fi panel antenna which has the geometry shown in the images below. 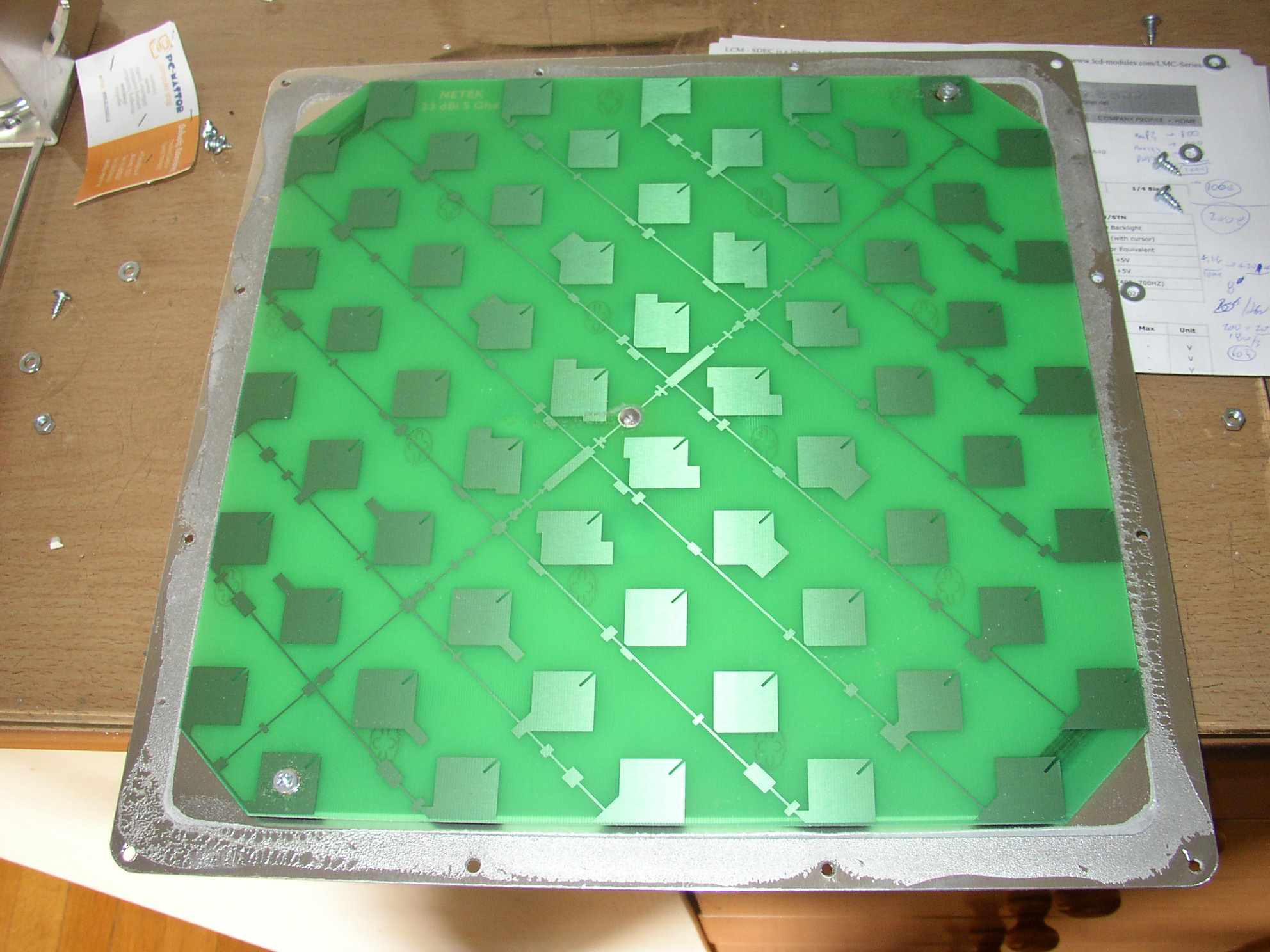 I have been quite curious as to the purpose of this bizarre antenna design. The elements have such unique shapes, and each is slightly different, though there is plenty of symmetry. Some elements are not connected to anything (parasitics?) but many are tied to the centerline. The antenna has a ground plane below (about an inch) and the driven elements are etched on a PCB.

How does a design such as this come about, with such complicated geometry? I am familiar with electromagnetics and antenna theory to some extent, but I do not understand this yet.

It seems to be a patch antenna array, analogous (among many images you could find googling around) to this one: 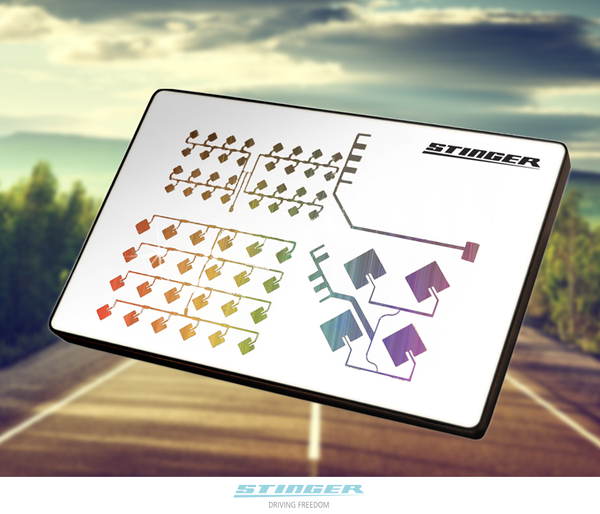 Patch antenna arrays are a special kind of microstrip antennas. You can find many details about them in this article.

Planar microstrip arrays are used to form a pencil beam and array elements can be fed in a variety of ways. In the first example the corporate feed is used to activate every array element separately. An example is shown in Figure10,4 which consists of patch radiators and a network of microstrip feed lines. The patch feeds are inset to achieve a good match to the feed lines. The feed lines are made of similar length so the beam pointing is broadside to the array at all frequencies. The bandwidth is limited by the patches themselves, which is typically a few percent. Feed lines are rather long, adding to loss mechanisms, and spurious radiation is caused at bends and junctions. 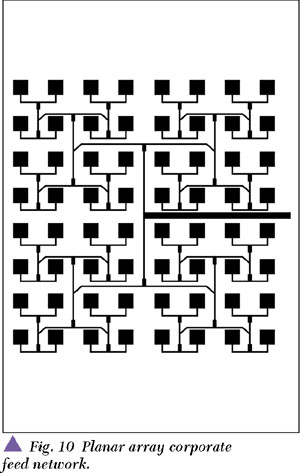 Since you said you are somewhat knowledgeable of antenna theory, you might appreciate how such a planar antenna array may generate a useful radiation pattern, as shown by this image of a simulation: 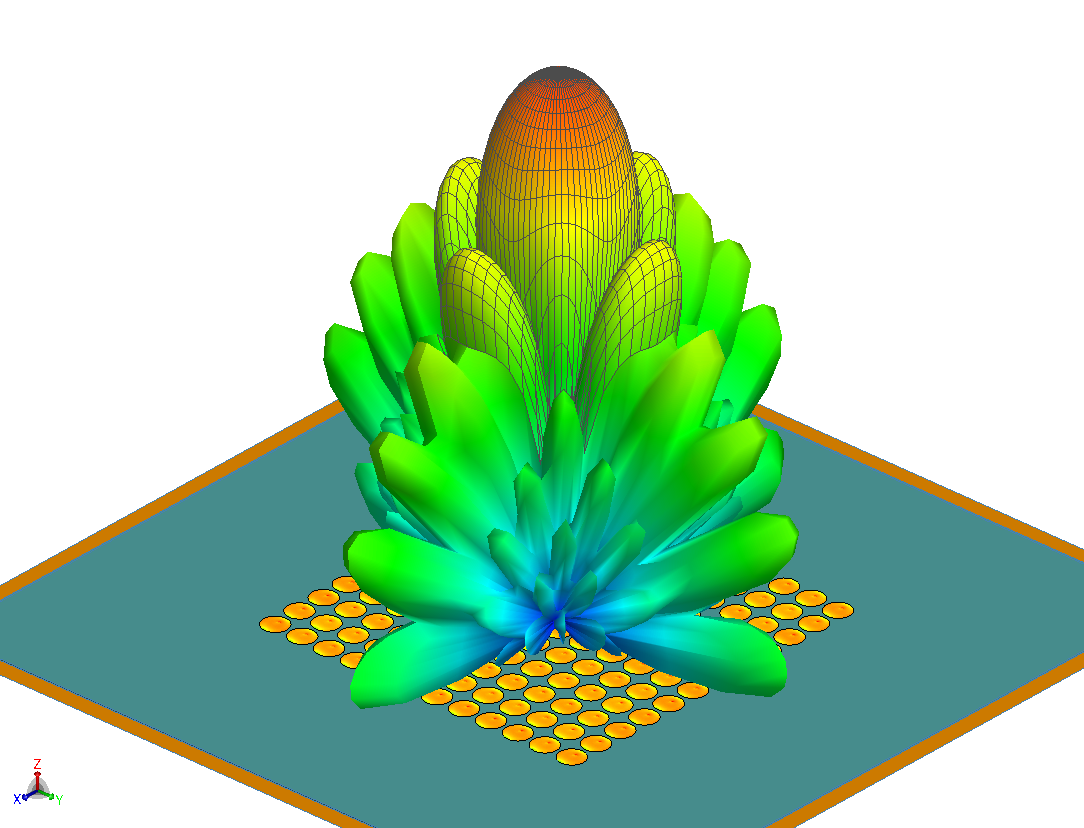 EDIT (After a more thorough search on the Internet)

You may find the following article very interesting, since it is a concise and clear explanation of the basics on patch antennas:

Properties Of A Basic Microstrip Patch

A microstrip or patch antenna is a low-profile antenna that has a number of advantages over other antennas: it is lightweight, inexpensive, and electronics like LNA’s and SSPA’s can be integrated with these antennas quite easily. While the antenna can be a 3- D structure (wrapped around a cylinder, for example), it is usually flat and that is why patch antennas are sometimes referred to as planar antennas.

3
WiFi antenna 1T1R mode
1
Will this antenna even help?
0
How should I modify this PCB antenna?
0
What is the purpose of this grid on the ground plane near a wifi antenna?
0
What is the difference between a Helix antenna and a UFL one?
1
Why can the polarization of an antenna array be determined by the polarization of its individual elements?
0
Antenna Array - Hundreds of elements forming thousands of beams - How?